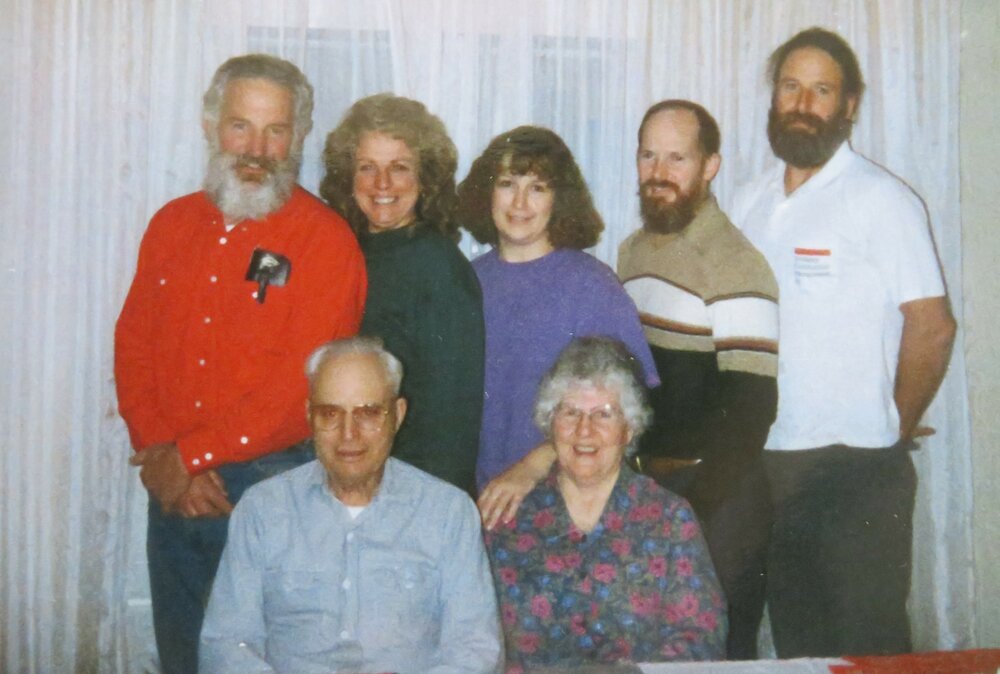 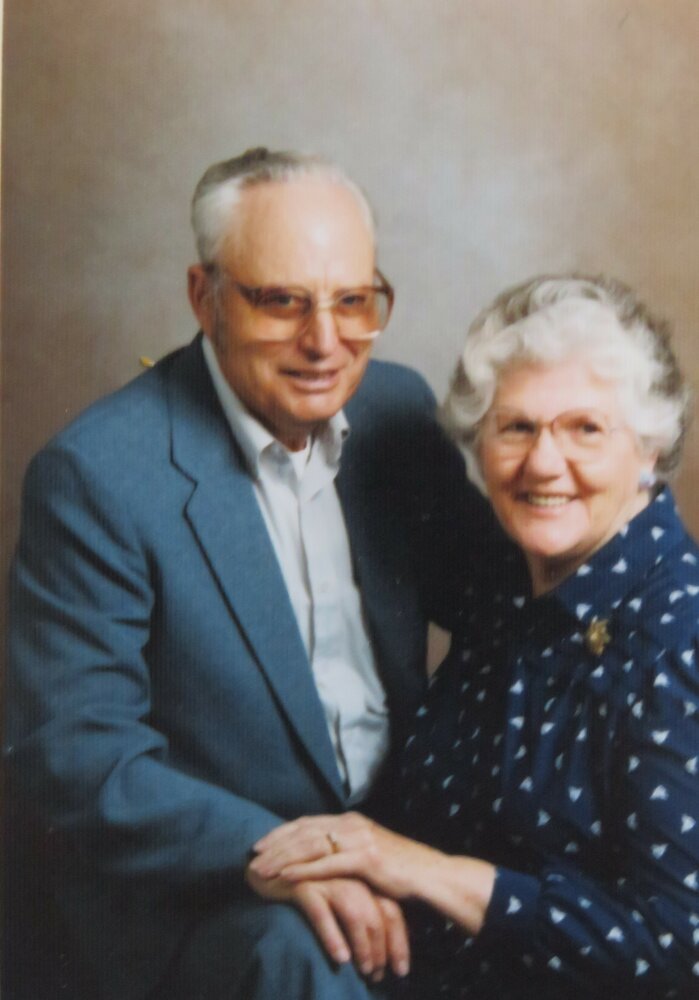 Ruth Lucille Colgrove, 99, of Yelm, WA passed away peacefully in her sleep March 24th, 2022, at home.  Ruth was born in Alcona in western Kansas, ninth of fourteen children of Oscar and Maude Clark.  Ruth married Melvin Colgrove, her husband of 57 years, in Topeka , Kansas in 1939.  While living in Kansas they had their first two children, Everett and Janet (Moon).  After moving to California in 1946 they had three more children, Myrna (Rucker), James and Frank.  Ruth, Mel and their five children moved to Pacific Beach, Washington in 1963. Ruth lived there until Mel passed away in 1996 when she eventually moved to Yelm to live with her daughter and son in law, Janet and Gary.

Ruth was a devout Christian woman who attended church regularly.  In addition to being a full time homemaker she enjoyed tending her dahlias, playing cards and quilting.  Many of Ruth's family and friends are recipients of her quilts.

Ruth was a very loving and caring person who never had an unkind word of antone.  She was most definitely one of those people the world needs more of.

Ruth is survived by her sister Margaret Kerr, her quilting partner, of Topeka, Kansas and her brother Robert (Ben) Clark of Alta Loma, California, her five children, fourteen grandchildren and eighteen great grandchildren.  Rest in peace, Ruth.  You are now in Heaven where you richly deserve to be.