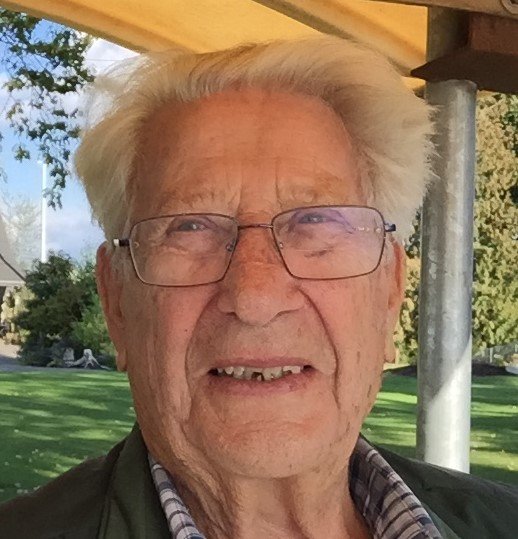 Virgle C McKort- Better known to the community as “Mac”, took his last breath early Wednesday morning after a courageous battle with prostate cancer.  Through the last year, as his health continued to decline, he remained positive and had the same “laid back” demeanor as always.  In his final hours, Virgle was surrounded by family and caring staff at Life Center in Puyallup.

Virgle was well known in the community, in his earlier years, as the original owner of Mac’s Septic Service.  After selling the business, Virgle and his wife Alice enjoyed traveling and spending time with friends and family.  They made their annual winter trips to Arizona to enjoy the warm weather and spent the summer months at their home in Puyallup.

As a father and grandfather, Virgle taught us strong work ethic, how to love those around us unconditionally but how to also be stern when needed.  He showed us how to stand up for what was right and how to honor promises that were sealed with a handshake.  He loved to dance, he loved to laugh, and he loved his cocktail hours on the patio with Alice and folks who would just drop by.

Virgle is preceded in death by his wife Alice and great granddaughter Jessica, but leaves behind his three daughters- Ruby Whitney, Virginia Ross, and Joyce Rankin, his 5 grandchildren- Kirk, Kristi, Kimberly, Jessie, and Christina, and his great grandchildren Brian, Riley, Jacob, and Kalob.  Virgle also leaves behind many nieces, nephews, and children (now grown) he provided refuge to over the years who have remained close to “Uncle Virgle”.

Though our hearts are broken, we know he is at peace now that he has joined Alice, old friends, and other loved ones in the great beyond!

Share Your Memory of
Virgle
Upload Your Memory View All Memories
Be the first to upload a memory!
Share A Memory