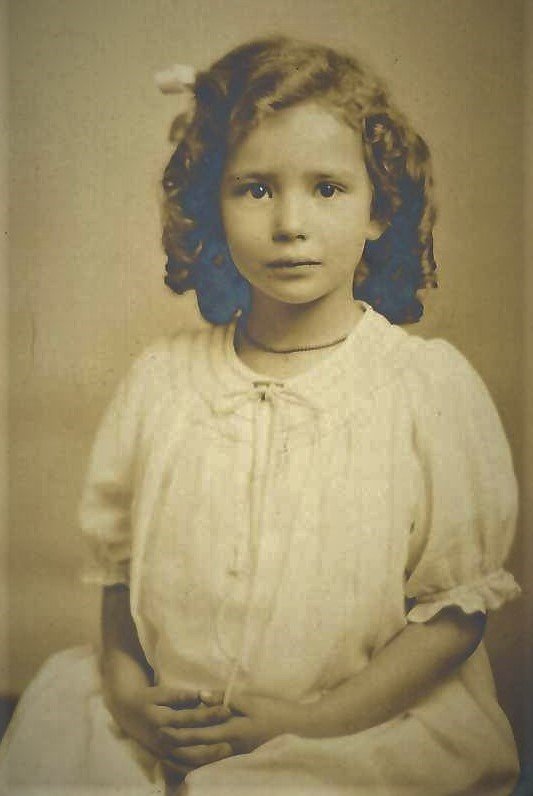 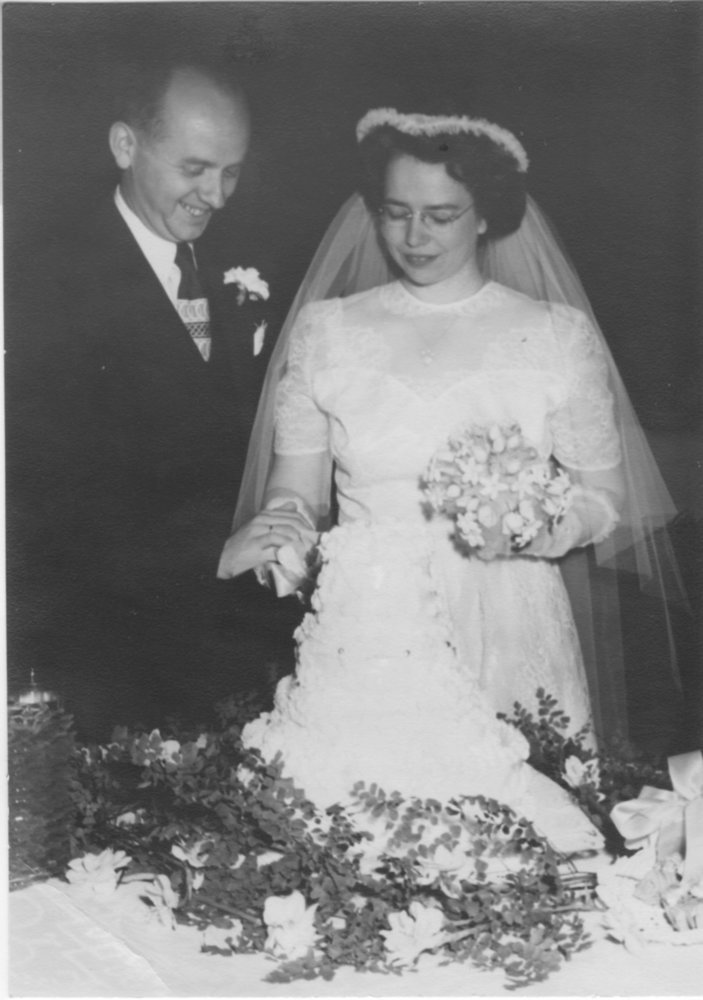 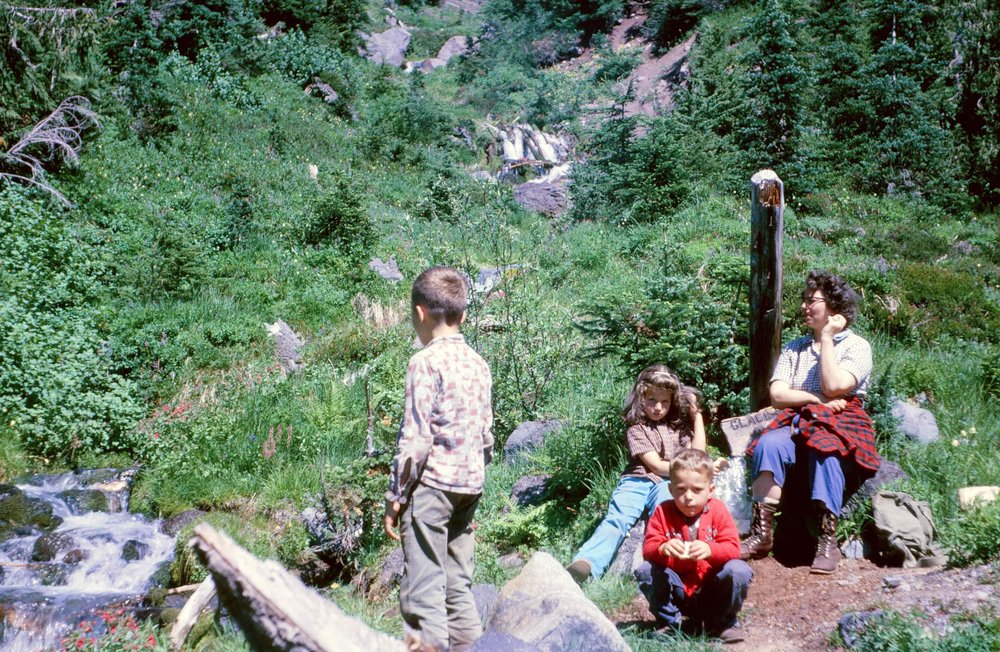 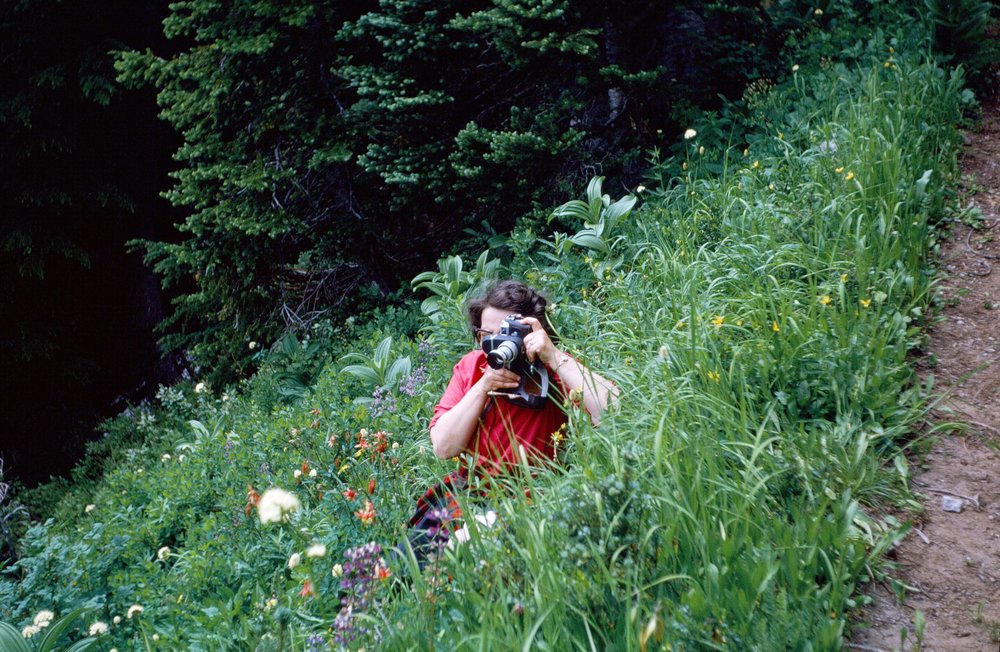 Edna Rideout passed away peacefully on Thursday, January 7th in her home at Emerald Heights in Redmond, Washington.

She was born in Billings, Montana, on September 29th 1918 to Frederick Ballou and Edna Baker Ballou.  She grew up in Denver and Fort Collins, Colorado, and attended Crofton House School for Girls in Vancouver, B.C.

Her deep love of nature and wildlife permeated her life. As a young woman she spent her summers in the wilderness as a fire lookout in the North Cascades on Sourdough Mountain and Monument 83 on the Canadian border.

She attended the University of Washington, pledged to Sigma Kappa, and earned her master’s degree writing about the works of William Blake. She graduated to become a teacher at the Neah Bay School in northwest Washington, a three-teacher schoolhouse at the time.

While attending the University of Washington Edna Ballou met the love of her life, H.B. Rideout. They married in 1951 and moved to St. George Island in Alaska. Together they were the sole teachers at the island’s schoolhouse, and they developed a deep connection with the community there. Their first child, Douglas, was born on their kitchen table in St. George. They returned to Snohomish where their family grew with the additions of Nancy and Thomas and moved again back to Seattle. Edna shared her love of the backcountry with her young family spending summers together in the mountains as her husband worked for the forest service at Kennedy Hot Springs.

The family grew up and moved to Bothell where Edna reignited her passion for art. She became a prolific artist out of Gallery North and the NW Collage Society, where she focused on impressionist collages. Once her husband passed, she created a new home at Emerald Heights in Redmond where she lived out her years.

Edna was a fountain of love, joy, goodwill and humor who will be missed by all who were lucky enough to experience her warmth. She is survived by her three children, Doug (and wife Jacque), Nancy, Tom (and wife Joanie) her three grandchildren Jace, Cody (and wife Katlyn), and Keeley, and her adoring extended family.

In lieu of flowers, please send donations to the Emerald Heights Benevolent Fund at 10901 -176th Circle NE in Redmond, Washington 98052.

Share Your Memory of
Edna
Upload Your Memory View All Memories
Be the first to upload a memory!
Share A Memory