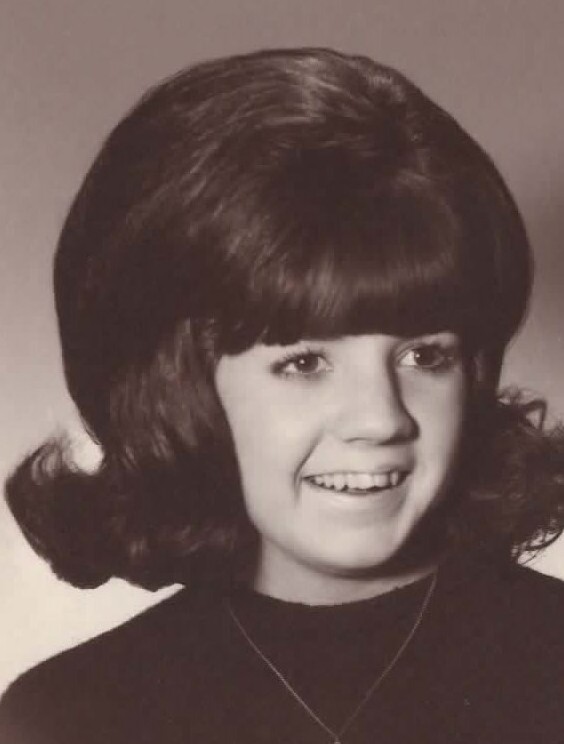 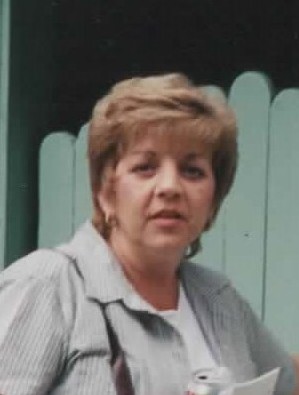 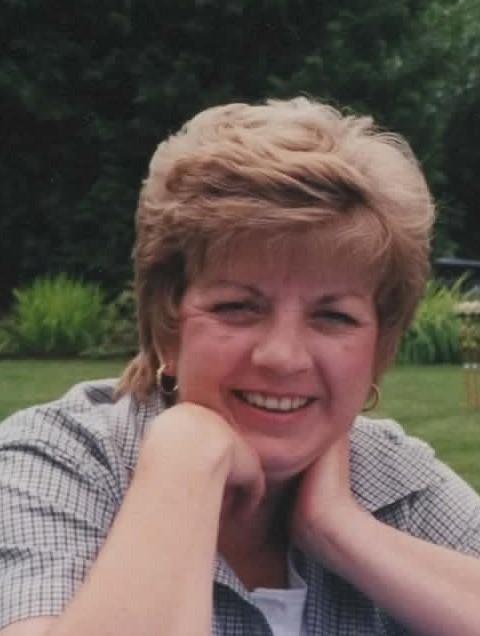 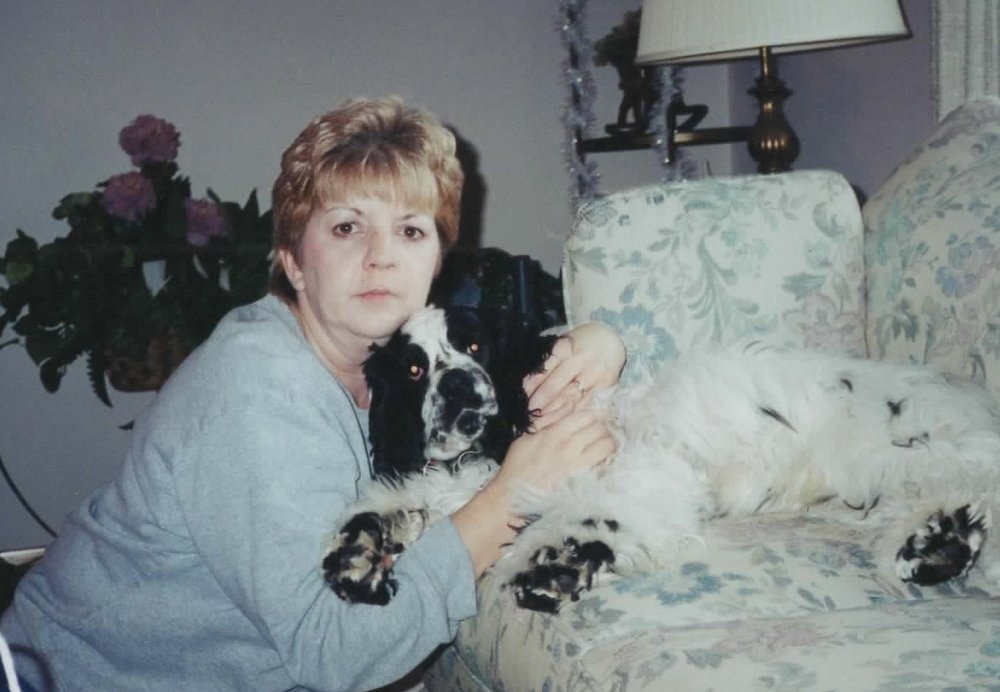 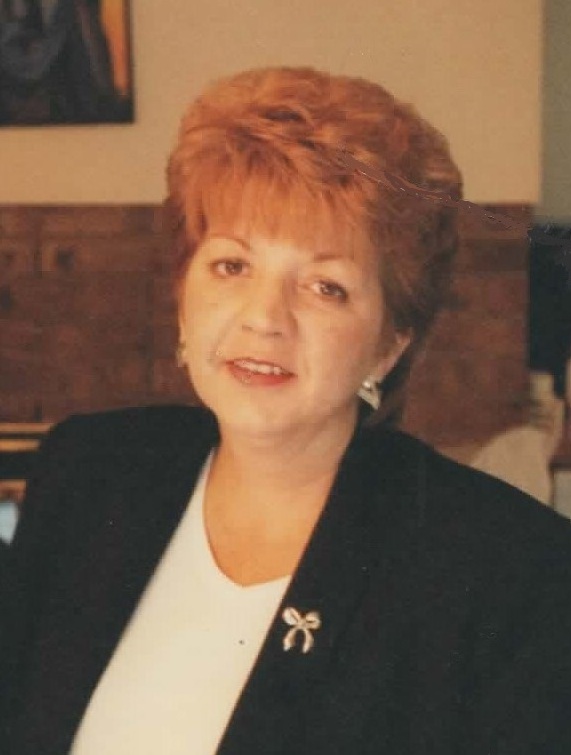 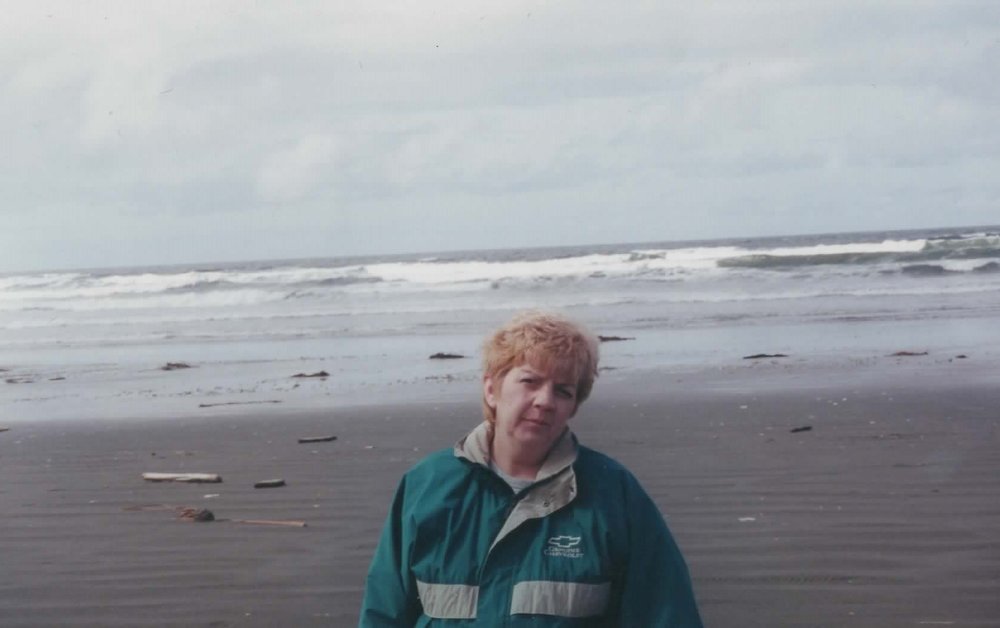 In the early morning hours of January 14th, 2021 Heaven gained another angel when Penny Jeanne Sponberg of Lake Tapps Washington gained her wings. Penny was born April 25, 1951 in Tacoma WA to Noel and Jeanne {Parker} Hughes. She enjoyed camping at the ocean, walking on the beach collecting sand dollars, seashells and colorful stones, and playing card games with her grandkids. She always got the “Old Maid”

Penny attended Milton Grade School, Fife Jr and Sr High School graduating in 1969. After high school she attended beauty school and worked as a hair stylist for a few years. Penny also worked as a busgirl, waitress and hostess at her family’s restaurant in Milton, Edgewood and at  the Puyallup Fair. She also worked as a bank teller at Pacific First Federal and First Interstate Bank in Auburn and ended her working career as a gift buyer and retail clerk at the Tacoma Community College Bookstore.

Penny was preceded in death by her parents Noel and Jeanne Hughes, her brother Steven and her beloved Grandmother Helena Parker. She is survived and missed by her loving husband Harold Sponberg of the home, her son Jeffery Sippo and his wife Stacie of Auburn, her daughter Jillian of Bonney Lake and her stepsons Michael Sponberg of Enumclaw and Christopher Sponberg of Oak Harbor. She also leaves four wonderful grandchildren, Izabella and Sophia Sippo and Noah and Harper Sponberg.

Her love of animals, especially dogs was a family legend, she always had to have 2 or 3 at least and is missed greatly by Sammy, Gracie and her” baby” Riley.

At her request, there will be no services, a small family gathering is planned for a later date when her ashes and those of her beloved dogs who preceded her Spot, Mitty, Sparky and Sadie Lou will be scattered on the waves.

In lieu of flowers, please donate in Penny’s name to Sunny Skies Animal Rescue in Puyallup (sunnyskysshelter.org) or the PAWS Shelter or Humane Society of your choosing.

Penny, Mom, Grandma we love you and miss you terribly and look forward seeing you again.

Share Your Memory of
Penny
Upload Your Memory View All Memories
Be the first to upload a memory!
Share A Memory