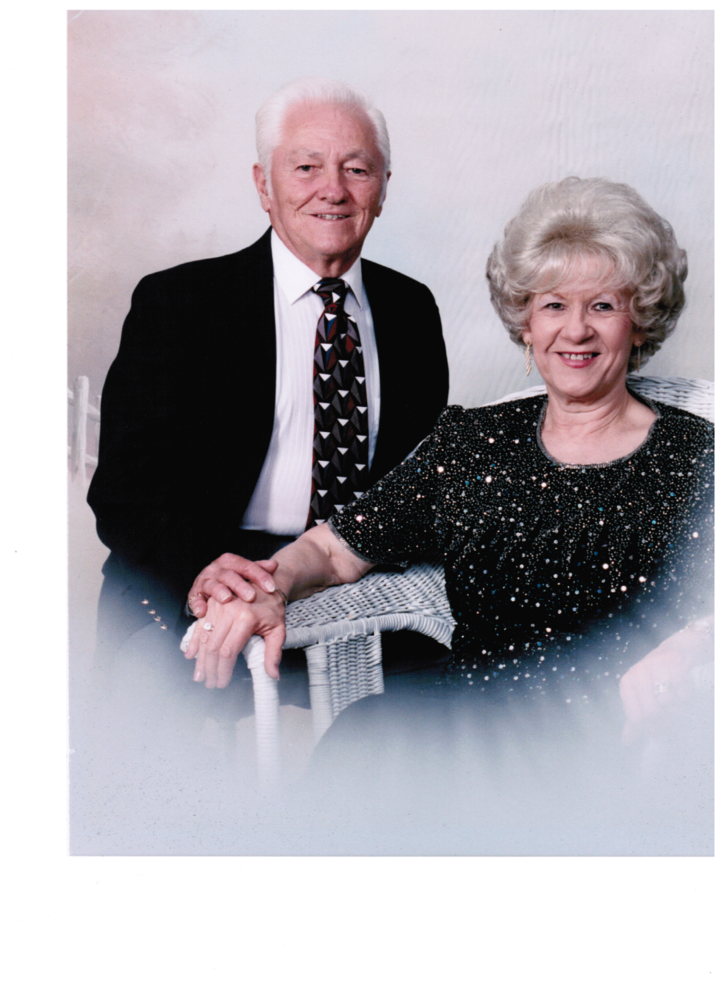 Dorothy Bernadette Lacedonia also known as “Dottie” was born on 9/1/1928 in Brooklyn, NY.
She grew up in a Polish family with five siblings. Her remaining sister Theresa resides in Bayside, N.Y.
Dorothy’s early work life was as a food handler for the “Automat” and as a clerk for the Brooklyn Union Gas Company.
At the age of 18 she met the love of her life Mauro Lacedonia while roller skating with some friends. Both she and Mauro loved to roller skate at the rink and dance to the big band music of the day.
Dorothy and Mauro married on June 6th of 1948 and started their lives together in Brooklyn, N.Y.
Early on in life they started calling each other “Dear” and it was something that stuck with them throughout life. They had two daughters, Andrea and Lori.
Beyond her responsibilities as a wife, and mother, Dorothy helped by working various temp positions; holding down the counter position at the family’s “Red Rose Cleaner’s” and eventually as a clerk working with stocks and bonds. She worked for Banker’s Trust on Wall Street in Manhattan from 1969 to her retirement in 1986.
She then retired with her husband Mauro to Albuquerque, New Mexico where they resided until 2013. They then moved to Puyallup, WA to live closer to her daughter Lori and her family.
Dorothy loved her family and also enjoyed socializing with friends. She traveled extensively with her husband and saw much of the world. Both she and Mauro (a World War II Navy Veteran) loved to cruise to all ports of call. Dorothy loved to dress-up and be glamorous and enjoyed eating at fine restaurants and venues. She also enjoyed listening to music especially singers like Andy Williams and Frank Sinatra.
Dorothy lived a full and prosperous life both giving love and accepting love.
Dorothy Bernadette Lacedonia passed away peacefully on 6/4/2020 most likely in anticipation of meeting her beloved husband Mauro to celebrate their 72nd anniversary on 6/6/2020.
Dorothy leaves behind a sister Theresa of Bayside, N.Y., daughter Andrea Lacedonia of Willits, CA, daughter and son-in-law Lori and Ken Villani of Puyallup, WA, grandsons Brian, Nicholas and wife Heather, Jeffrey and wife Laura, great granddaughter Grace and nieces and nephews.
A memorial service is planned.

To send flowers to the family or plant a tree in memory of Dorothy Lacedonia, please visit Tribute Store

Share Your Memory of
Dorothy
Upload Your Memory View All Memories
Be the first to upload a memory!
Share A Memory
Send Flowers