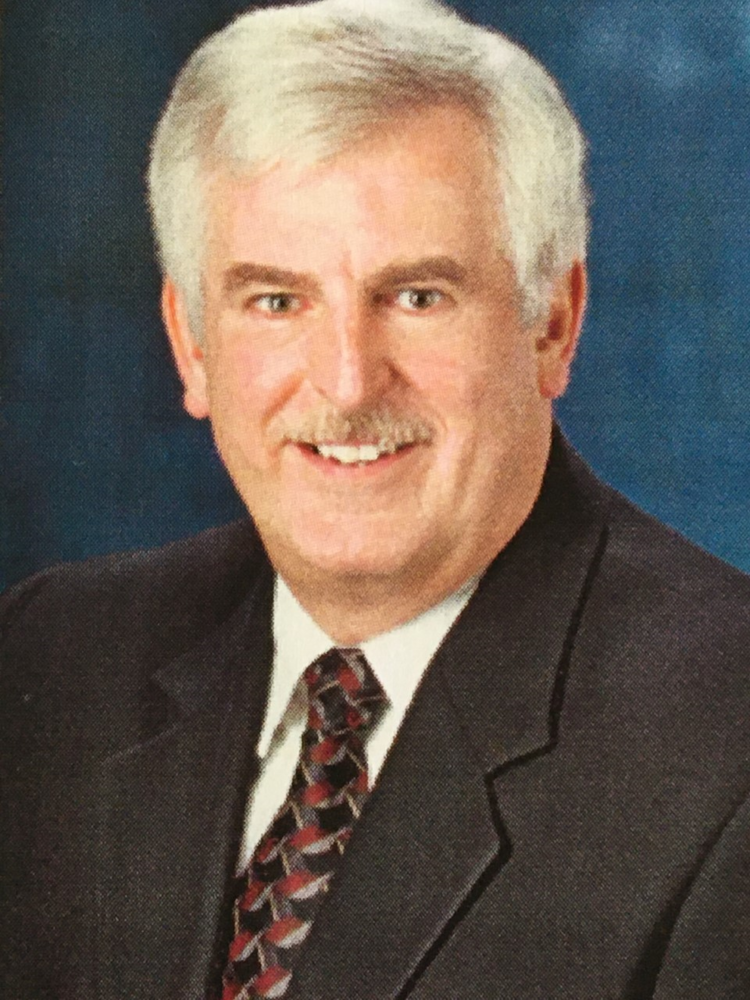 Gerald (Jerry) Lee Santman was born on December 24, 1949, in Longview, Washington and passed away on February 15, 2020 in Sumner, Washington, after a long battle with brain cancer.  He was the son of James Earl and Harriet Santman, who preceded him in death.  He is survived by his wife of 47 years, Linda (Pitlo).  He was a wonderful husband and loving father to his three sons: Jeff of Longview, Shane (Ali) of Lake Tapps, and Scott (Darcie) of Sumner.  He was very proud of all of his boys and enjoyed watching them turn into such wonderful men.  He has a sister, Lavonne Dawson of Longview, and was preceded in death by his brother, Gene.  Jerry loved his family so much.  He has five grandchildren whom he adored.

Jerry enjoyed spending as much time as possible at Cowlitz Timber Trails RV camp and sitting around the campfire visiting with all his "camp" friends.

He graduated from Washington State University with an accounting degree and earned his Master's degree at the University of Portland.  He worked for Weyerhaeuser for 35 years and retired in 2007.  During the course of his job, he traveled to Japan more than 30 times and made many friends there.  He was highly respected there for his wisdom and integrity.

Share Your Memory of
Gerald
Upload Your Memory View All Memories
Be the first to upload a memory!
Share A Memory
Plant a Tree