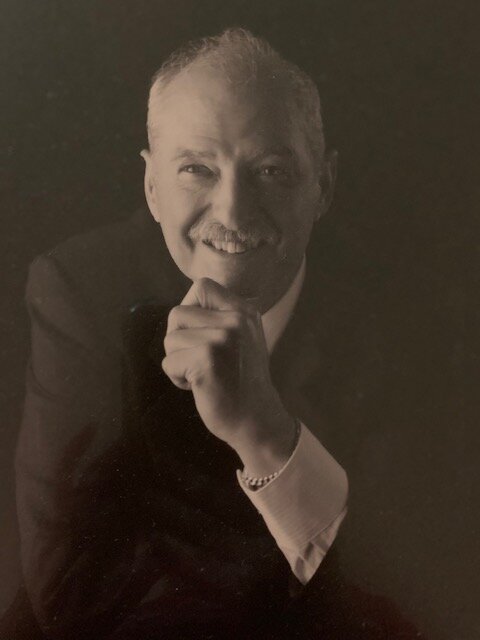 Ronald Irwin Leighton of Fairwood, WA, peacefully passed away on January 18, 2023, surrounded by loved ones, after a difficult battle with the complications from Marfan's which tried to take his life the past 20 years.  He was 70 years old.

Ron was born on November 16, 1952, to Melvin and Barbara (Snow) Leighton in Bremerton, WA.  After graduating in 1971, from Glacier High School, Ron attended the University of Puget Sound on a football scholarship.  Before obtaining his college degree, Ron realized he was not cut out to be couped up in an office.  So when the opportunity to work at Lockheed Shipyard on Harbor Island came up, he began his steel trade of  welding, burning, and pipefitting for the next 45 years.  He owned a ship repair company in Ballard for several years and was very well known in that industry.

Ron met his wife, Cally Feser in their French class while both were sophomores at Glacier.  The couple, always referred to as high school sweethearts, celebrated 50 years of marriage on November 25th, with their three children, spouses and their six beloved grandchildren.

Ron had many nicknames by people who knew him.  Mr. Fix-it and The Jackal were among his favorites.  He and his wife worked together on many projects from remodeling their homes and rental properties to going on mission trips and camping trips with the youth of their church.  Ron enjoyed playing golf nearly every day after he retired, until his health no longer allowed him to.  He and his wife enjoyed their time in Surprise, Arizona, driving back and forth four times the last two years.

Ron was predeceased by both parents, his sister Barbara Leighton, and brothers John and Walter.  He is survived by his wife, daughter Larra Siler (Ryan), son Brett (Trisha), daughter Katherine (Jake Gordon), his grandchildren, Ethan, Jude, August, Luke, Sophie and Trevor.  He is also survived by his sister Susan Barrett and several nieces and nephews.

His Celebration of Life will be held at Renton Christian Center in Renton on Saturday, February 4, 2023, at 1:00pm.  In lieu of flowers, please consider a donation to the Alzheimer's Foundation of America.

Share Your Memory of
Ronald
Upload Your Memory View All Memories
Be the first to upload a memory!
Share A Memory