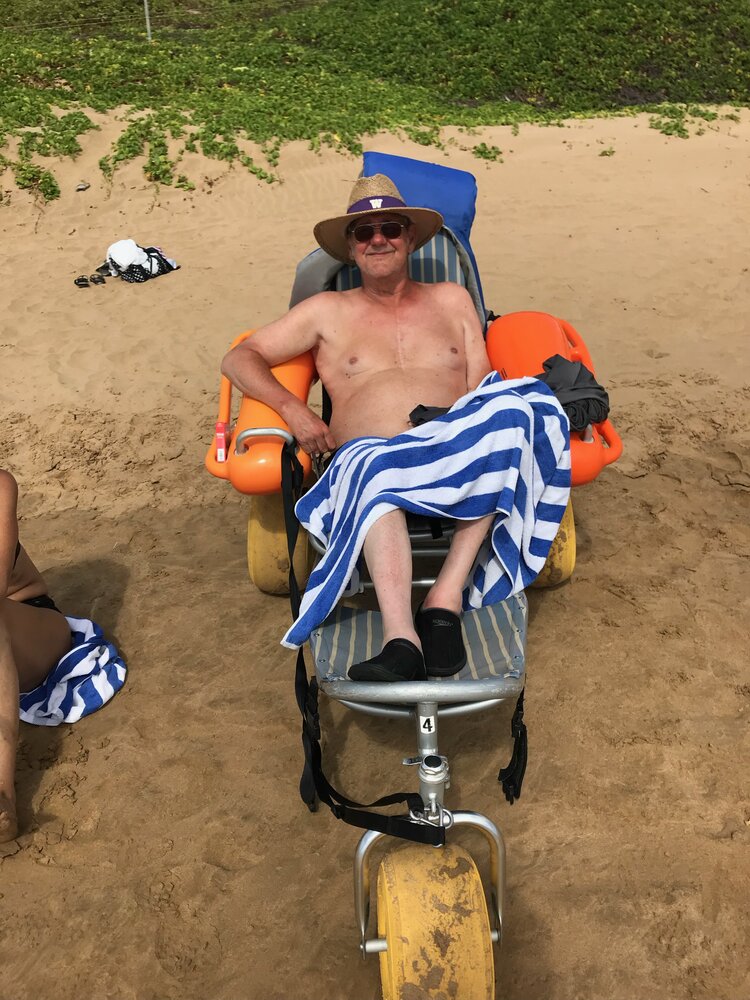 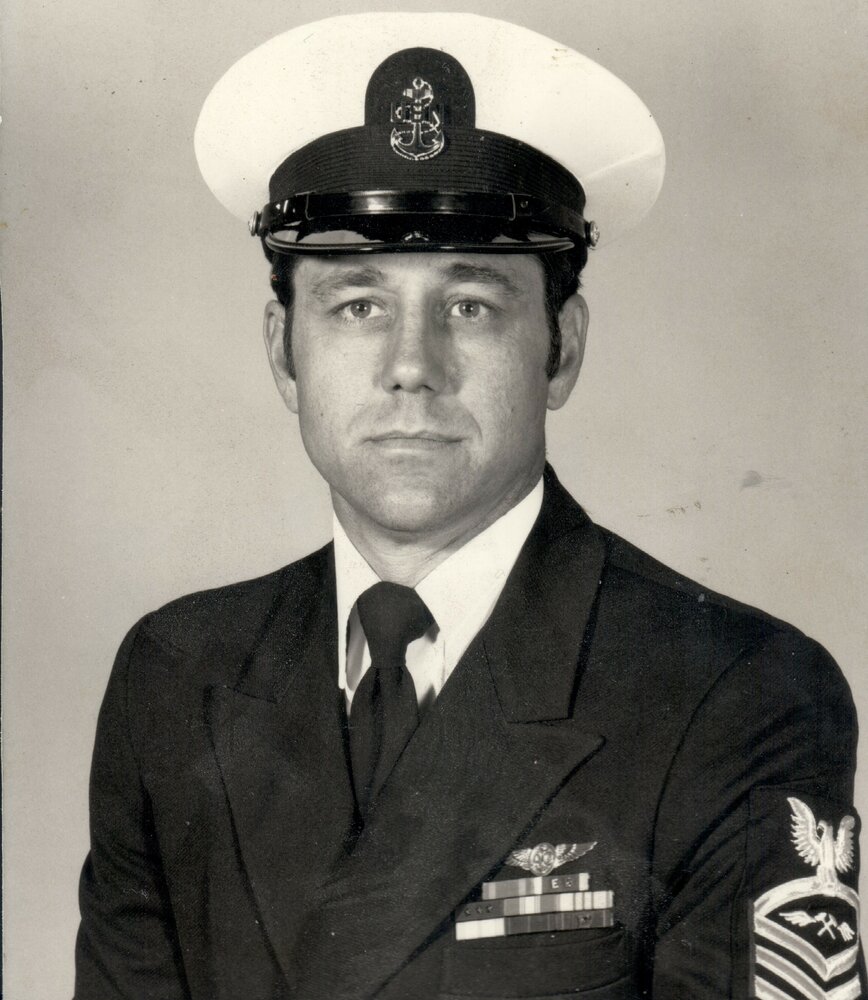 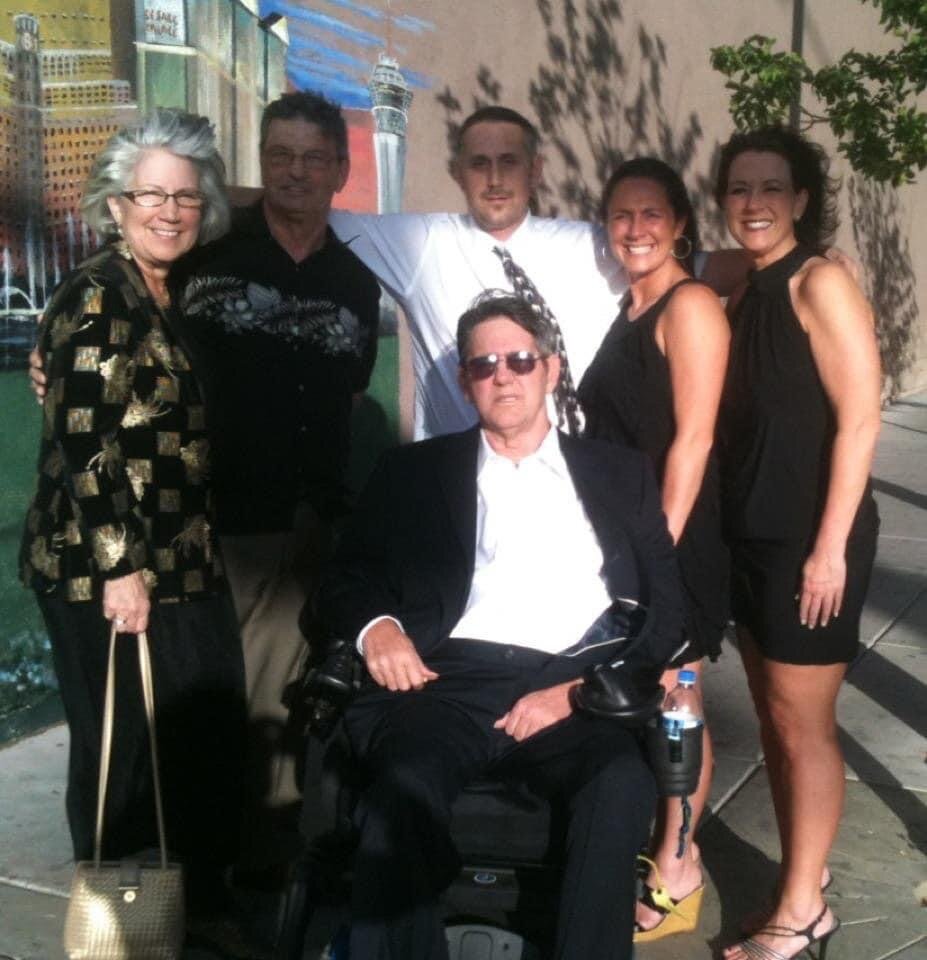 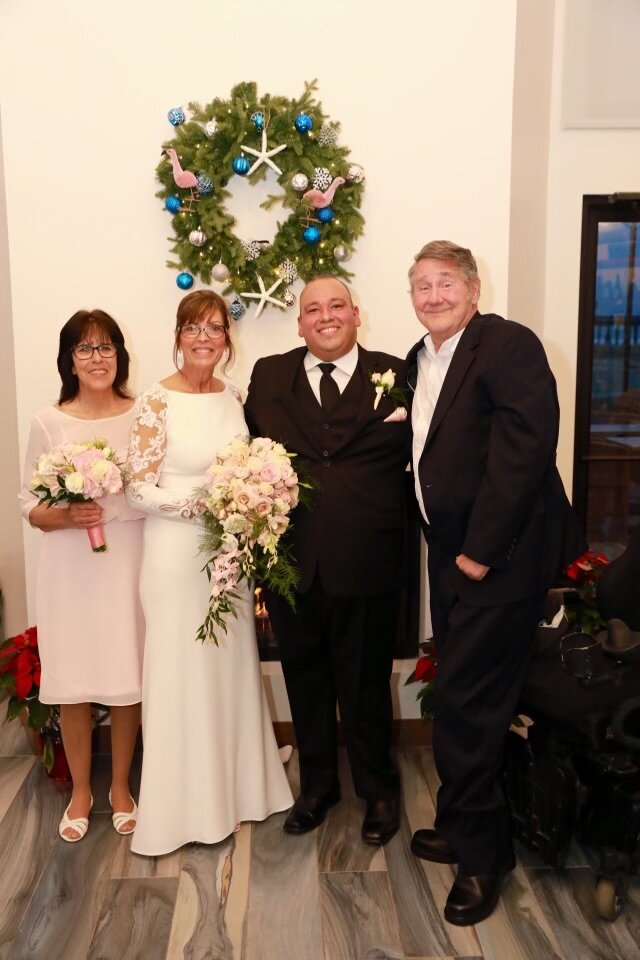 Michael enlisted in the Navy in August 1965. During his time he was able to travel to many different cities and countries. He retired in January 1990. Michael loved telling stories of his time in the Navy, including the many different assignments/adventures he was sent on. He especially loved to tell the stories that involved one of his close friends, Alan.

Michael was a neighborhood traveler and kept up to date with the happenings on the block. If you ever wanted to know what was happening– he was the go-to man. Often times he would be out doing neighborhood watch at 4:00 am. He enjoyed cruising down to the corner store daily to pick up “scratchers”.

Even after suffering a stroke many years ago and needing to use a wheelchair, he tried to still live his best life. He married his loving wife Cindy in 2012, they were able to travel to many places, including Maui, California, Canada, Idaho, Oregon and Las Vegas. He enjoyed fishing and just this year was able to go fishing a few times.

He was proceeded in death by his parents Wallace and Mabel Lueder, his son Clint Lueder, and his daughter Angela Lueder. He is survived by his wife Cindy, his children: Cheryl, Deidre (Chuck), Jill, and William (Stacey). His 12 grandchildren include Pamela, Matthew, Brock, Timothy, Sierra, Jessica, Lauran, Michael, Preston, Chandler, Christian and Tierra. He has 14 great-grandchildren! He was very proud of them and would talk about them all the time.

The family also invites Michael’s family and friends to his casting ceremony in the Spring, more details regarding that will be shared on Facebook in the coming months.

The family would like to thank you for being a special part in Michael’s life journey. We all miss him dearly.