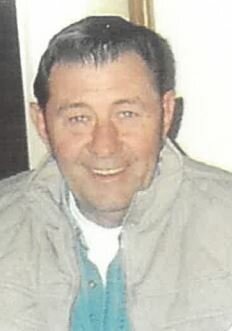 Robert Milligan of Enumclaw, Washington passed away on October 20, 2022.

Bob was born in Sioux City, Iowa on December 20, 1937 to Russell and Dolores Milligan. They moved to Yakima, Washington when Bob was 3.

Bob and his wife, Barbara, met during the summer of 1962. They were married on August 25, 1962, and this year they celebrated their 60th wedding anniversary.

Bob was a Dental Technician for 52 years, and owned Nile Valley Dental Lab for 28 years. He retired in 2009 due to the landslide on Highway 410. They lived in the Nile Valley for 47 years, and both felt “it was a wonderful place to raise our children.”

Some of his hobbies included making jewelry, stained glass lamps, carving, refinishing furniture, and writing poetry. Bob liked to make things with his hands, and many of family and friends were recipients of some of his special crafted items. He also enjoyed fishing, hunting and hiking with family.

Bob was preceded in death by his parents Russell and Dolores Milligan and his brother, Gilpatrick Milligan.

Barbara and the family would like to give thanks to the staff at Rainier Rehabilitation for all the wonderful care he was given. “You have also been very caring to me during the hard times.”

Arrangements are under the care of Curnow Funeral Home in Sumner, Washington. We will have a celebration of life at a later date.