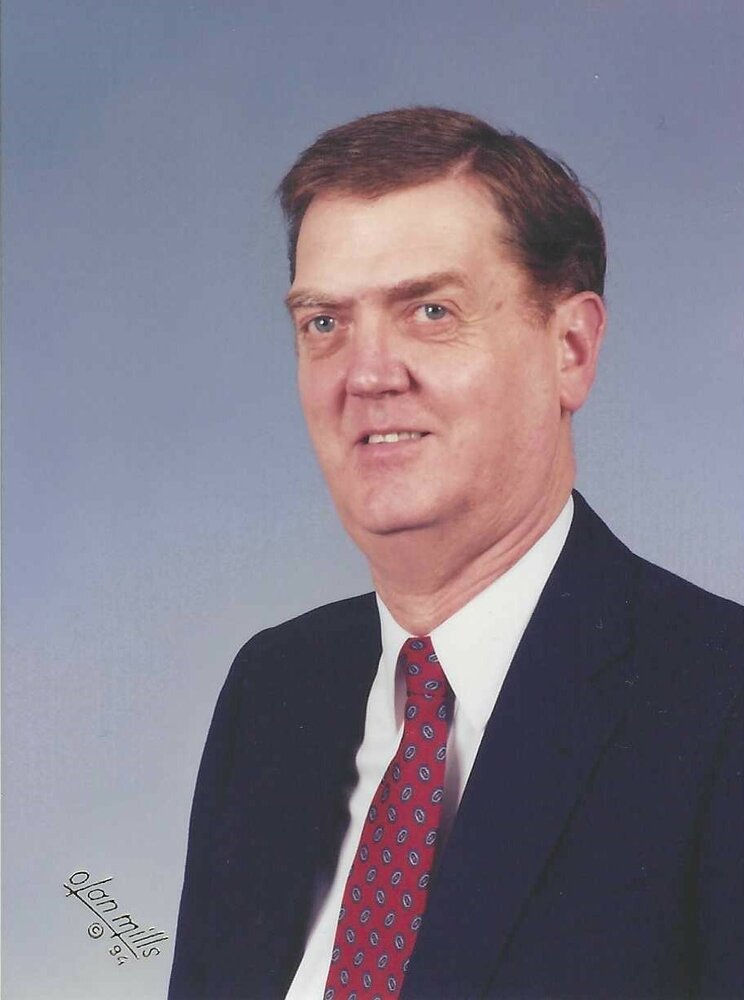 Milton Clifford Milanoski died on August 19, 2022. He was 84. Cliff was born February 17, 1938 in Seattle, WA to Stanley and Dorothy Milanoski. Cliff met his wife of 61 years, Annette Kurowski, at a 1958 nursing school dance in Memphis, TN. They were married February 4, 1961in Wynne, AR. After serving 24 years in the U.S. Navy Cliff retired as Command Senior Chief, SUBTRACENPAC DET San Diego, CA. During his Navy career he earned a bachelor degree and 2 masters. Following Cliff’s time in the Navy he began his career as a project manager. He was especially proud of overseeing the building of the Norton Clapp Law Center at University of Puget Sound. Cliff and Annette made Puyallup, WA their home in which to raise their 3 children. They have attended All Saints Catholic Church since 1980. Cliff served on several All Saints boards, including Parish Council, Finance Council and the School Board. He helped start the Food Bank and was an active CYO leader. Cliff coached soccer for several years for Puyallup Valley Soccer Association. He taught girls soccer skille, sportsmanship and valuable life lessons. Cliff also served on the Tacoma-Pierce County Volleyball Officials including time as president. He officiated high school and college games for 19 seasons, including 6 state high school championships and various tournaments across the United States. He also served as an official at the 1990 Goodwill Games. He received awards for his leadership and contributions to Tacoma-Pierce County and Washington State. Cliff is preceded in death by his parents and a daughter, Monique Ann Milanoski. He is survived by his wife Annette, his son Milton Clifford Milanoski II of California; his daughter Michelle and her husband Brian Sanders of Sumner, WA; and his son Michael Milanoski and his wife Regina of Tacoma, WA; and his grandchildren Scott Sanders (Leslie), Jill Sanders, Jessica Sanders and Kyle Sanders. A celebration of his life was held at All Saints Catholic Church, Puyallup, WA. The family is grateful for the care he received from Multicare Hospice, Person Touch Agency and the Department of Veterans Affairs.

To send flowers to the family or plant a tree in memory of Milton Milanoski, please visit Tribute Store

Share Your Memory of
Milton
Upload Your Memory View All Memories
Be the first to upload a memory!
Share A Memory
Send Flowers