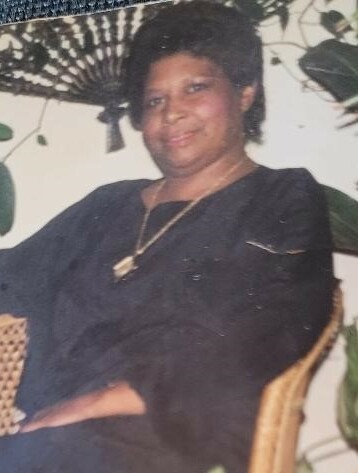 Peggy Ann Green, age 76 passed away peacefully at home with Sandra Sumrall  (sister) by her side on 6/7/22, in Des Moines , Washington.

Peggy A Green and  Billy Henry Green, married in Enterprise, MS. To this union they raised 3 children:

Peggy attended Stonewall High School and during that time she accepted Christ in her life.  Peggy then moved to Seattle and  became a member of the Upper Room Church of God in Christ-- Pastor Ruth Easter.

Peggy moved to Seattle and began her career as a CNA, where she spent over 20 plus years at the Leon Sullivan Health Center.

Peggy will always be remembered for her love of nature, plants and creating beautiful flower gardens.

Favorite song--  What a friend we have in Jesus.

Peggy was deeply devoted to her kids and grandkids- she will be dearly missed by all who were fortunate enough to have known her.

The family thanks you all for your support during these difficult times.

Share Your Memory of
Peggy
Upload Your Memory View All Memories
Be the first to upload a memory!
Share A Memory