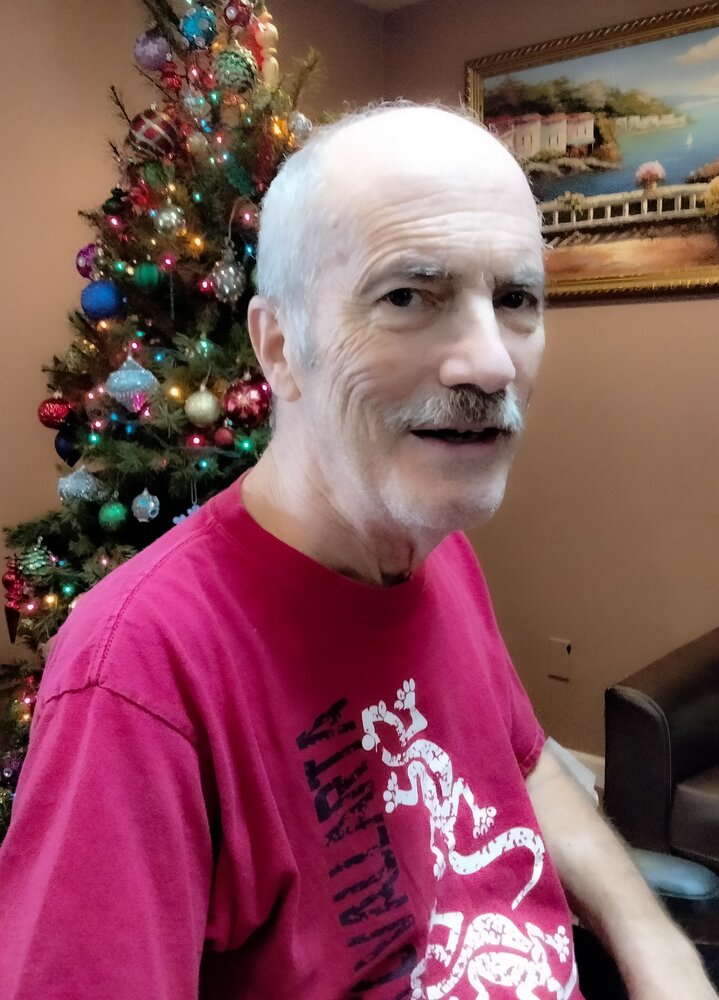 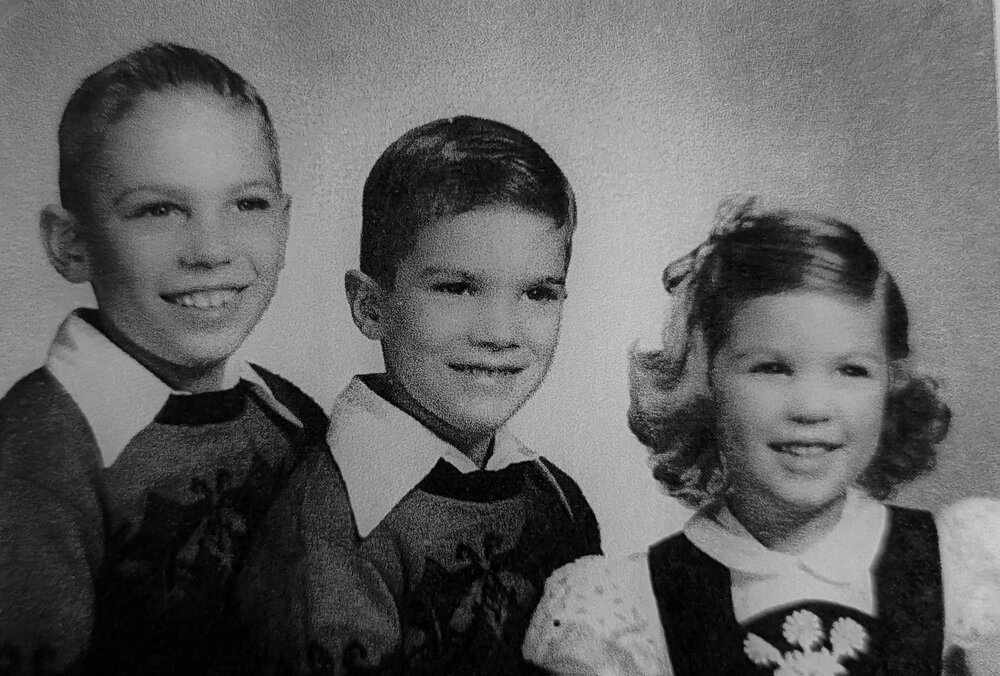 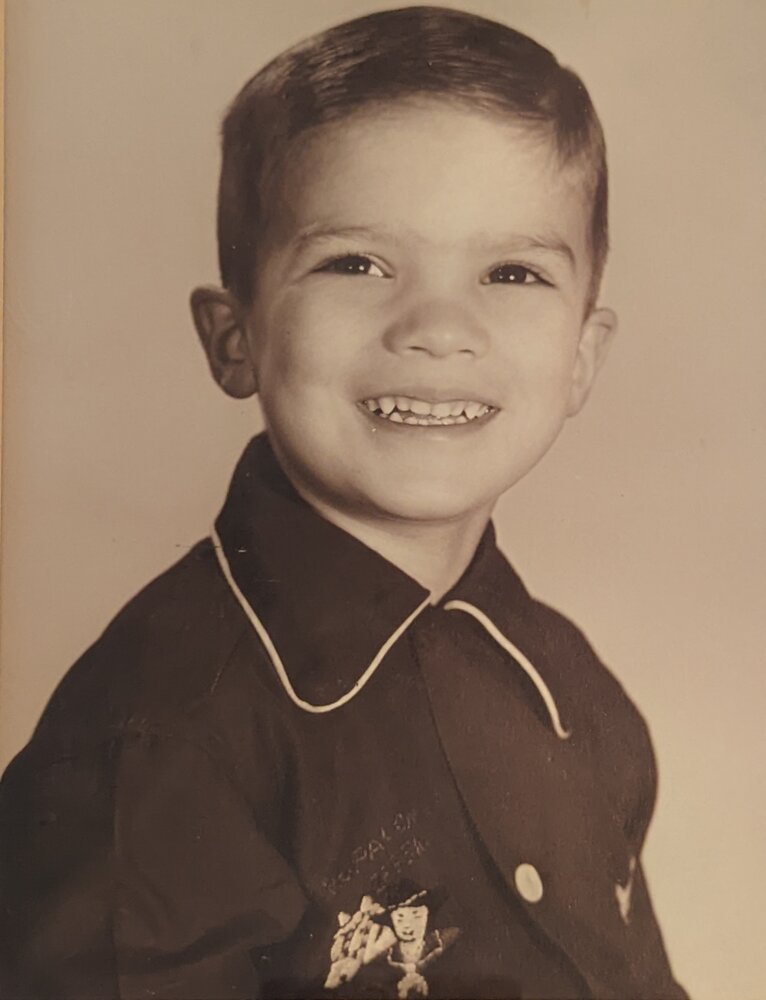 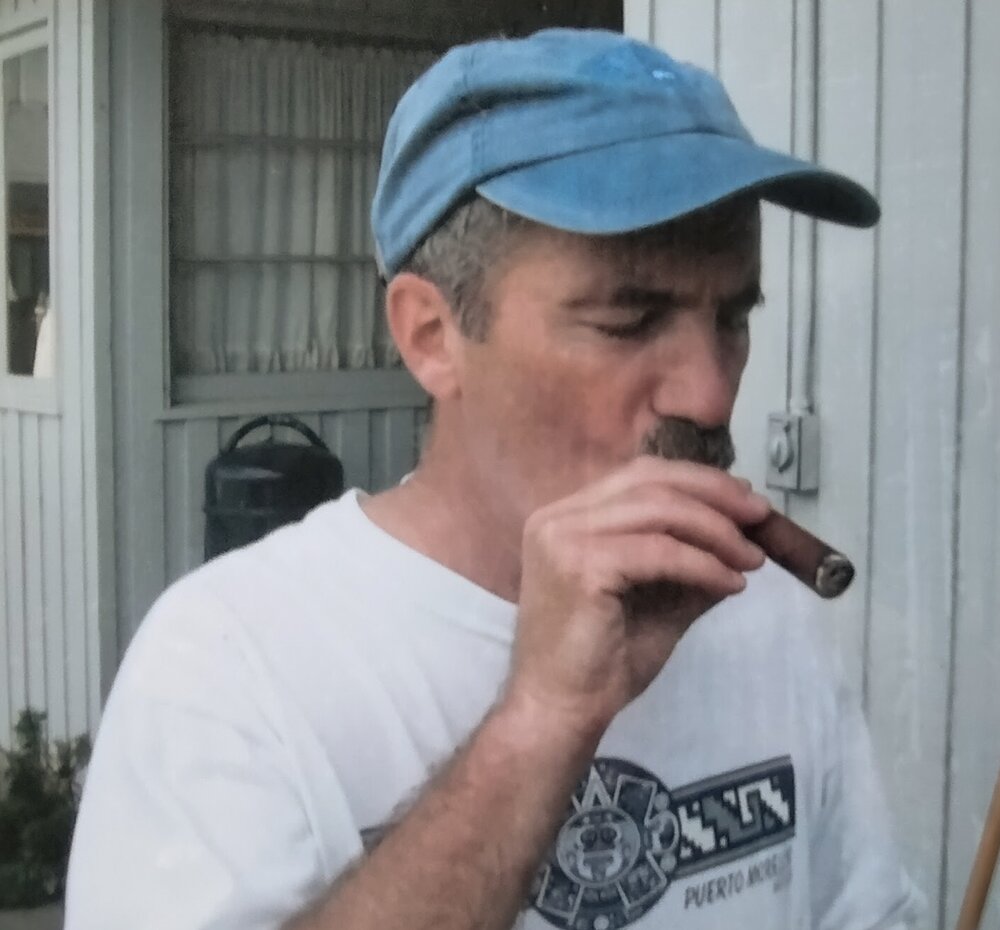 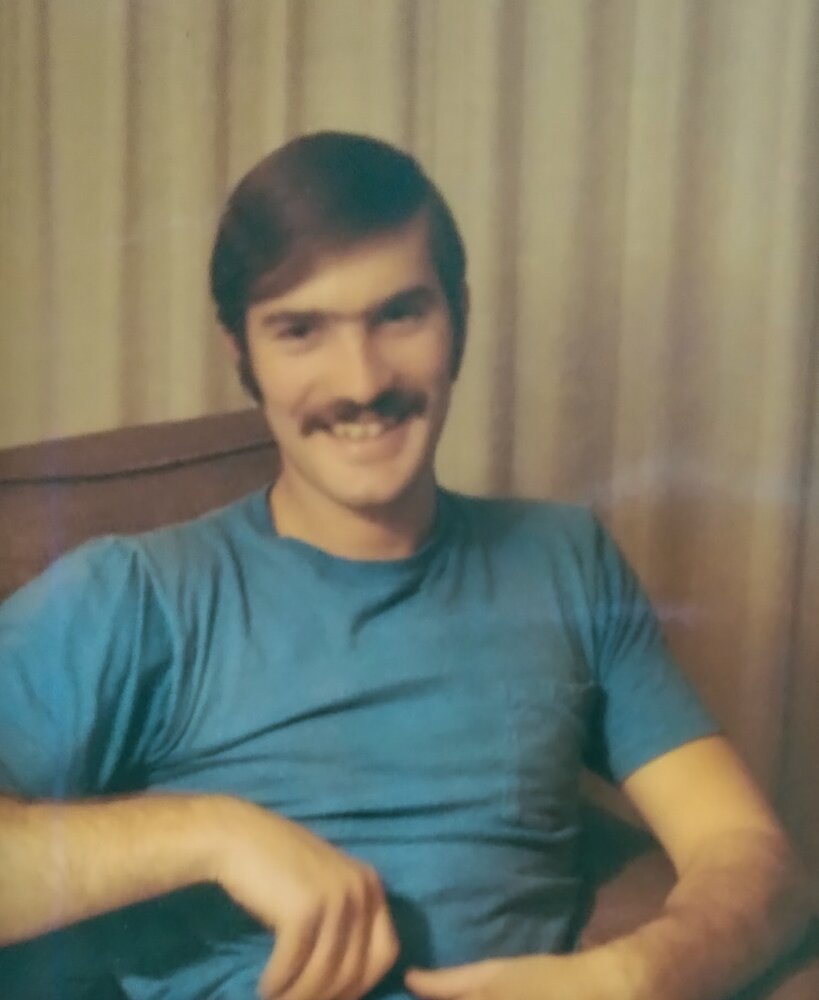 Stanley Donald Means was born October 15, 1945 in Seattle, Washington to Lois and Donald Means. Stan grew up in Bellevue along the shores of Lake Washington where he and his brother Steve and sister Jan were free to explore as far as their bikes could take them. He attended Bellevue High school where he played baseball and wrestled and was active in student government. After graduating in 1963, Stan attended the University of Washington and earned his Bachelor of Arts in Business. After college, Stan joined the Army Reserves where he served for seven years and gained a reputation for speed by running two miles in 12 minutes while wearing all his combat gear.

In December of 1970, while working at Alpental Ski Resort, Stan met Mary Link when she and a friend were snowed in due to an avalanche on I-90. A days later, while trying to impress Mary on the slopes, Stan broke his leg. As fate would have it, Mary, studying to be a RN, helped nurse him back to health and the rest was history. They were married a year later on March 19, 1972. After working at both Alpental and Long Acres, Stan built his own accounting business. Together, Stan and Mary enjoyed golfing, running and traveling all around the United States, Mexico, Costa Rica, the Dominican Republic and the Mediterranean. They built a full life together with their three sons, George, Andy and David.

Stan was a very involved dad, taking the boys on overnight backpacking and camping trips, road trips (the most memorable to Alaska), playing games (and never letting the boys win), creating elaborate scavenger hunts, and water skiing and tubing on Hood Canal. He was also known for inventing songs like “Here Comes the Goat” (a song all three sons can sing to this day) to pass the time on the “long” drive from Seattle to Hood Canal.

Later in life, Stan was passionate about his role in serving DADS (Divine Alternatives for Dads Services), an organization with a mission to help fathers “navigate relational and legal barriers that separate them from their children and families.” He enjoyed weekends at the Canal and being known as Mr. Fix-It.

With his grand kids, Stan loved playing board games like Monopoly, Clue, Sorry and Cribbage–never letting them win either. Even as Parkinsons would take away so much of his abilities to fully participate in the activities he loved, Stan loved sitting in the presence of his grand kids laughing at their antics and watching them grow. A husband, dad and grandfather of few words but great wisdom, Stan is already missed greatly. We rejoice that he is fully healed and in the presence of his Savior, where as one grandchild stated, the first thing he probably did was “beat Jesus at Connect Four.” Thank you Stanley Donald for the amazing legacy you leave behind. We are eternally grateful.

In lieu of gifts, donations can be made in Stan’s memory to DADS, The Good Foot Arts Collective, the Northwest Immigrant Rights Project or the ADPA Western Washington Chapter.

Share Your Memory of
Donald
Upload Your Memory View All Memories
Be the first to upload a memory!
Share A Memory