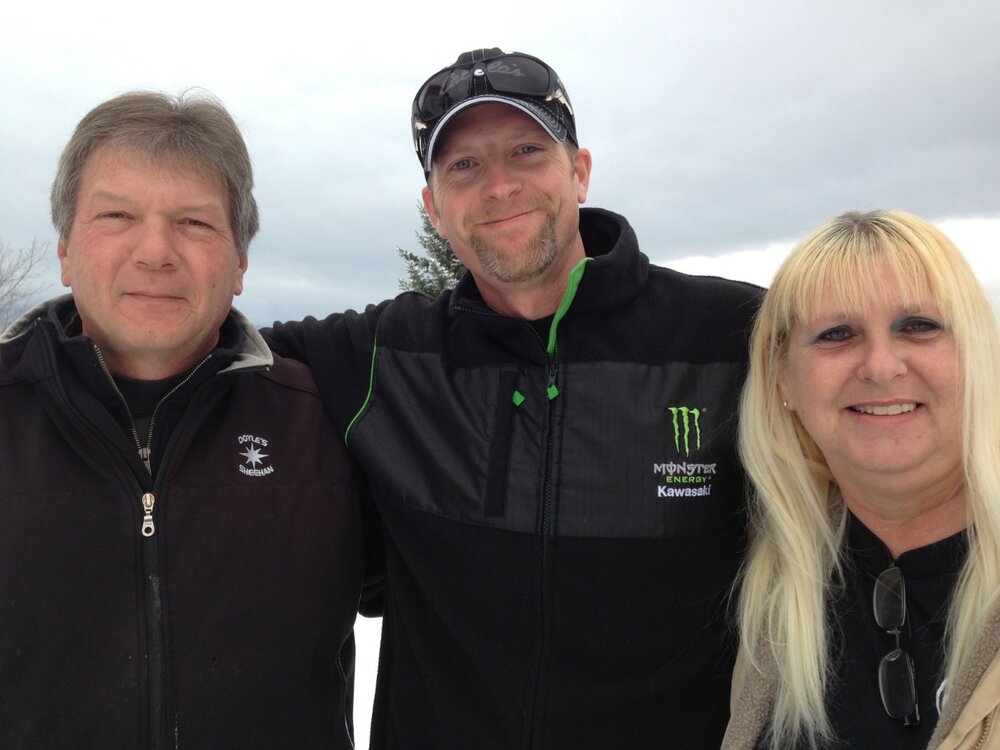 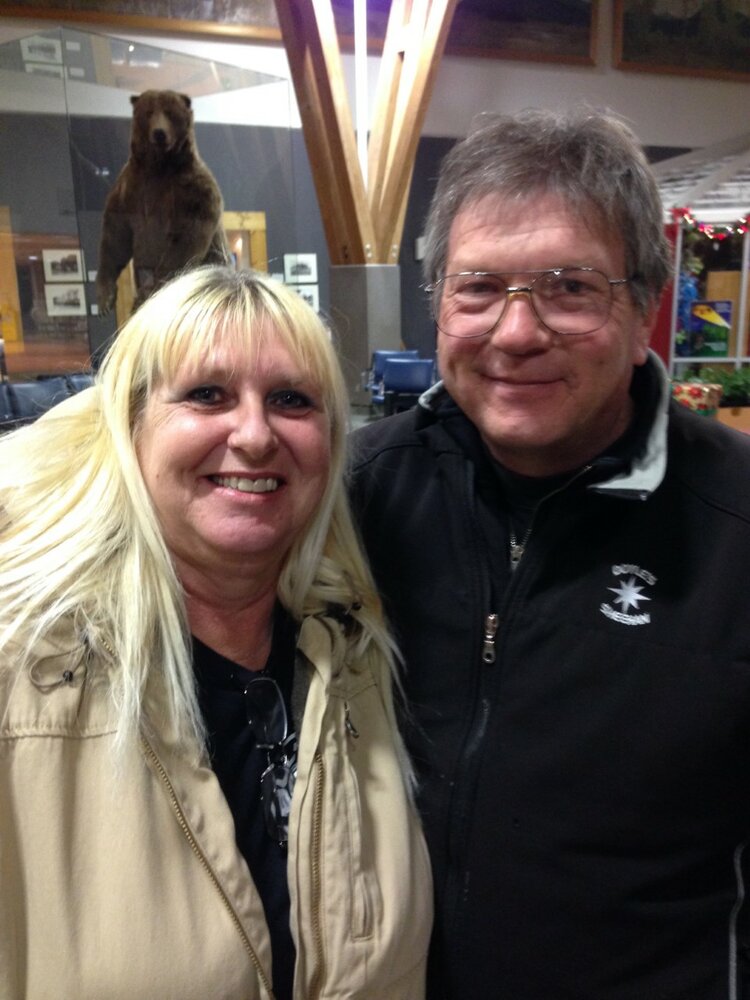 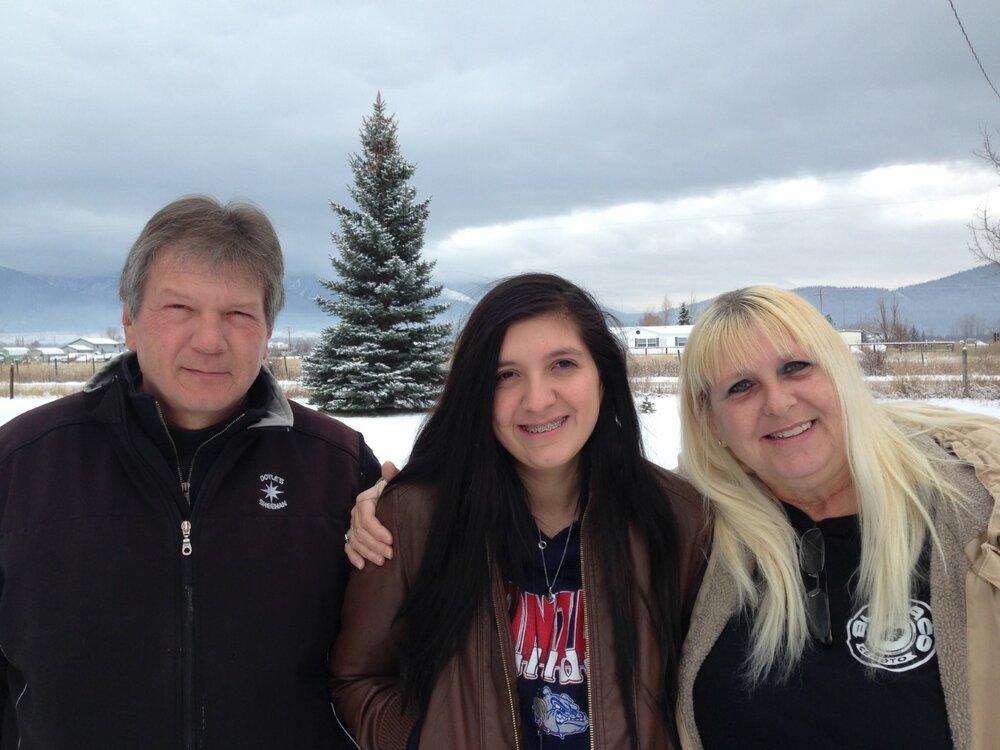 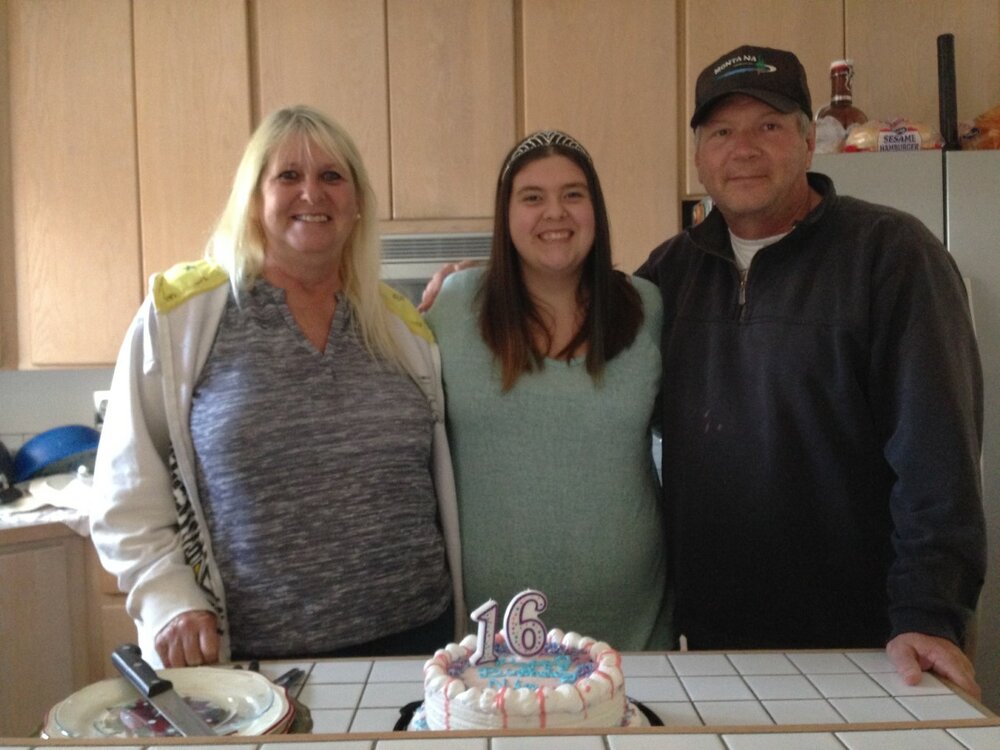 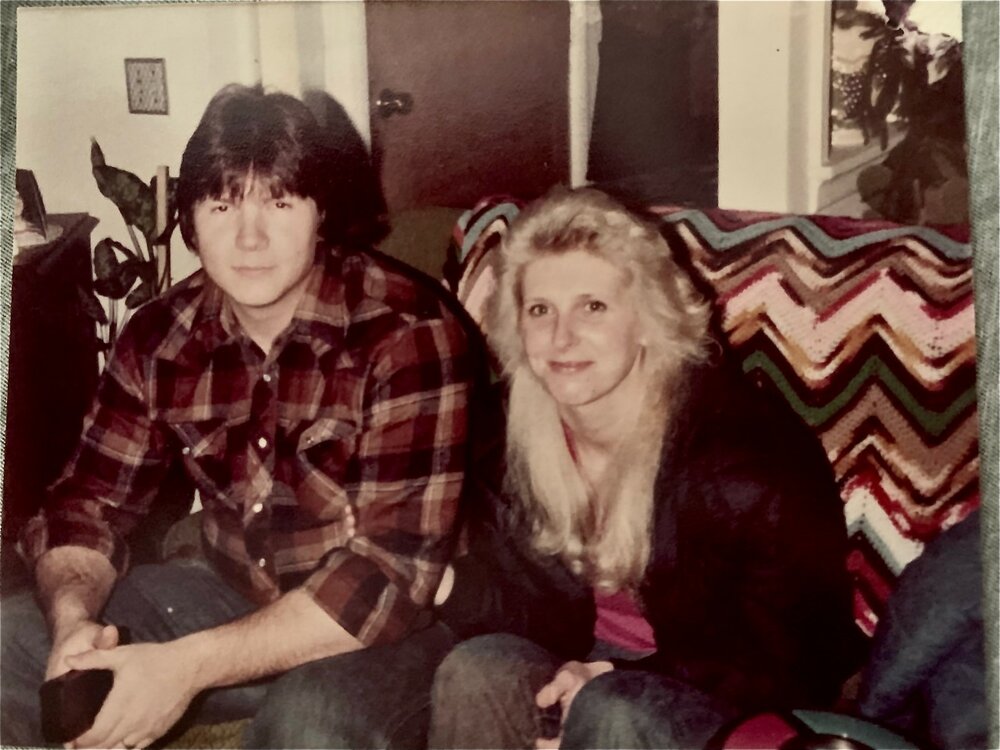 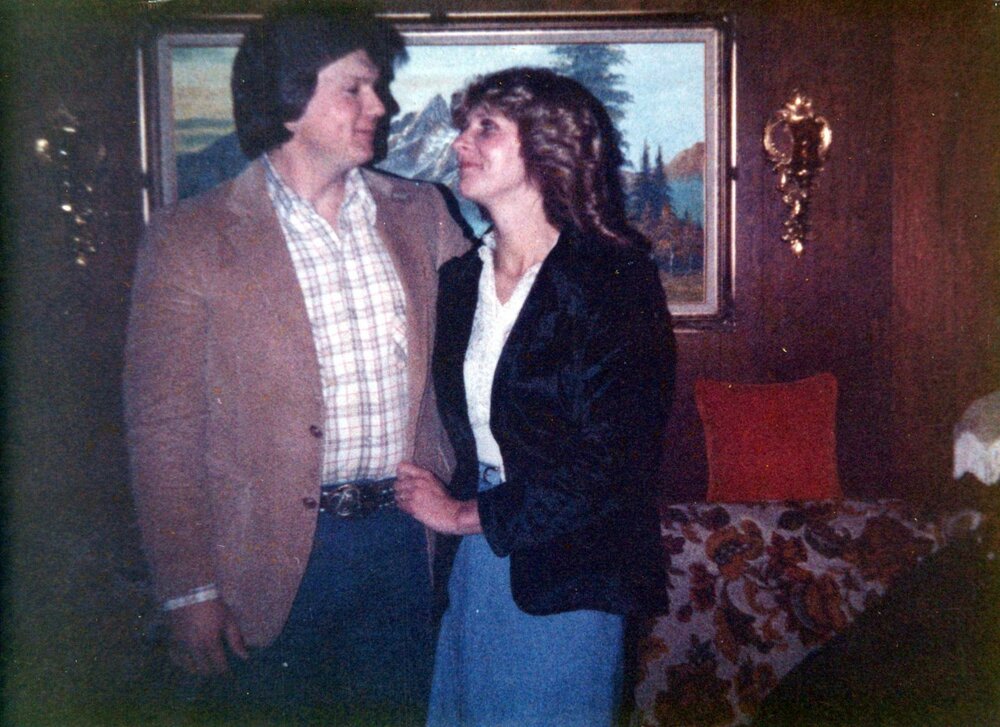 Scott Steven Seyler, 62, passed away unexpectedly on April 17, 2022 in Puyallup, Washington. Scott was born in Prosser, Washington on September 15, 1959 to Emery W. Seyler and Helen L. (Hubanks) Seyler. Scott graduated from Grandview High School. He started working at Grandview Safeway Plant right after graduation and worked there for 20 years. After leaving the Grandview area, he worked for Sheehan Distribution in Missoula Montana as a truck driver for 10 years. Scott was able to enjoy retirement for the last 9 years.

Scott and Christine were married on August 8, 1980 and made their home in the Grandview and Prosser area until they moved to Montana in early 2000. They made their home in Montana for 10 years before moving to Olympia in 2013 to be near his son and family. Scott was a gentle, soft spoken man who loved and cherished his wife, son, daughter-in-law, grandchildren, nieces and nephews. Scott enjoyed many things such as hunting with his dad and his uncle Bud, loved traveling with his wife and cherished living the county and simple life. He especially loved and enjoyed motocross riding and attending professional Supercross races with his wife, son and family. He was a talented artist and enjoyed drawing motorcycles and horses.

Scott is survived by his beloved wife of almost 42 years Christine (Rayburn) Seyler of Olympia Washington, his son Michael Seyler (Yvonne) and two granddaughters Alexis and Shania Seyler of Puyallup, Washington. He is also survived by many nieces and nephews. Scott was preceded in death by his parents Emery and Helen, his in-laws John and Geraldine Rayburn, his brother in-law Clayton Rayburn, his sisters Pat Roberts and Linda Owsley, his nephews Lonnie Roberts and Robert Graff.

A Graveside Service is scheduled for Monday, May 16th at 11:00am in Yakima at the West Hills Memorial Park. Curnow Funeral Home in Summer, Washington is assisting the family. Memories and condolences can be shared at https://curnowfuneralhome.com.

Share Your Memory of
Scott
Upload Your Memory View All Memories
Be the first to upload a memory!
Share A Memory