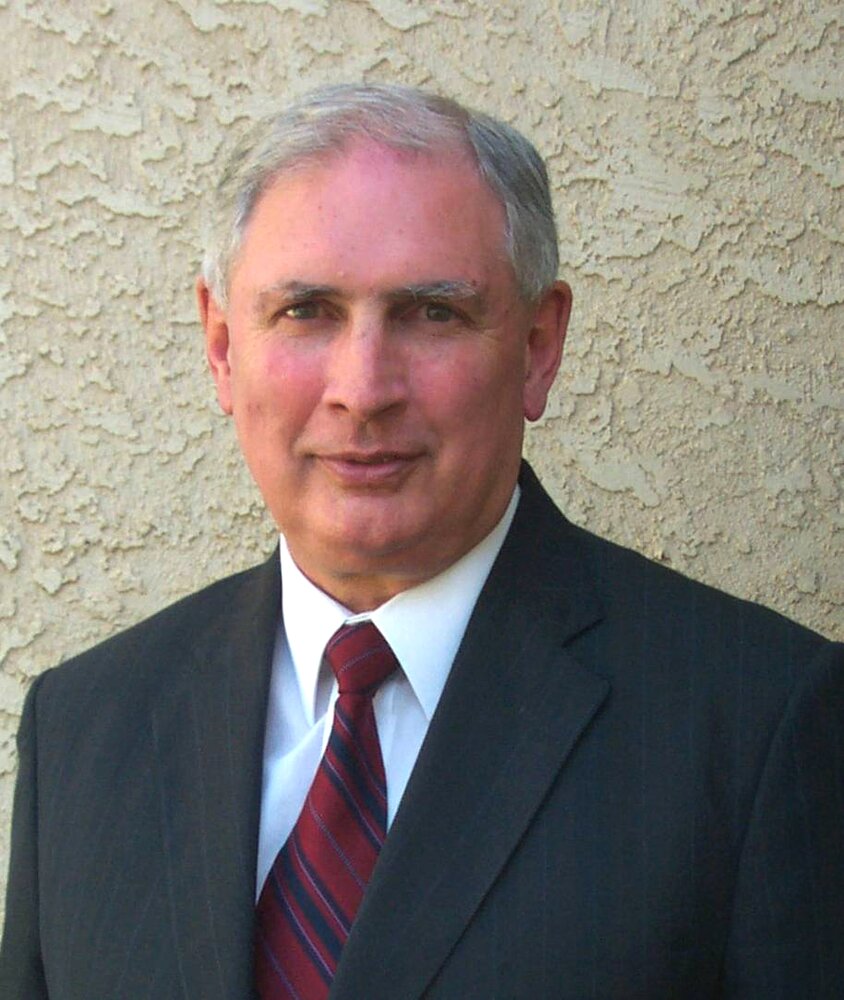 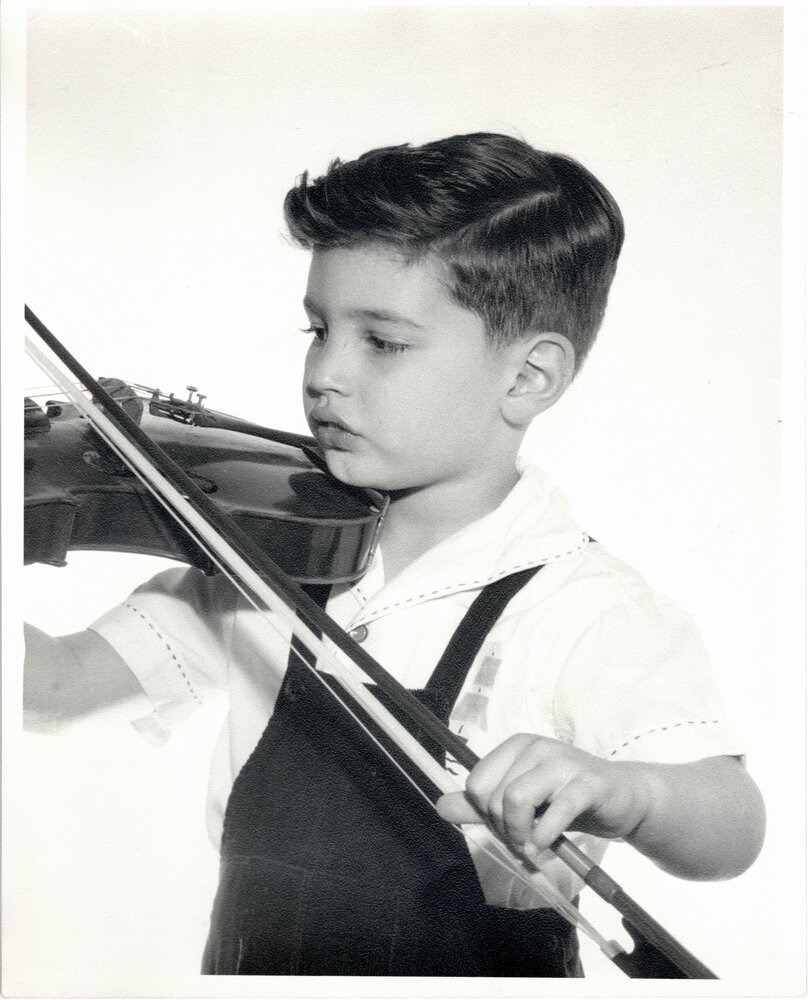 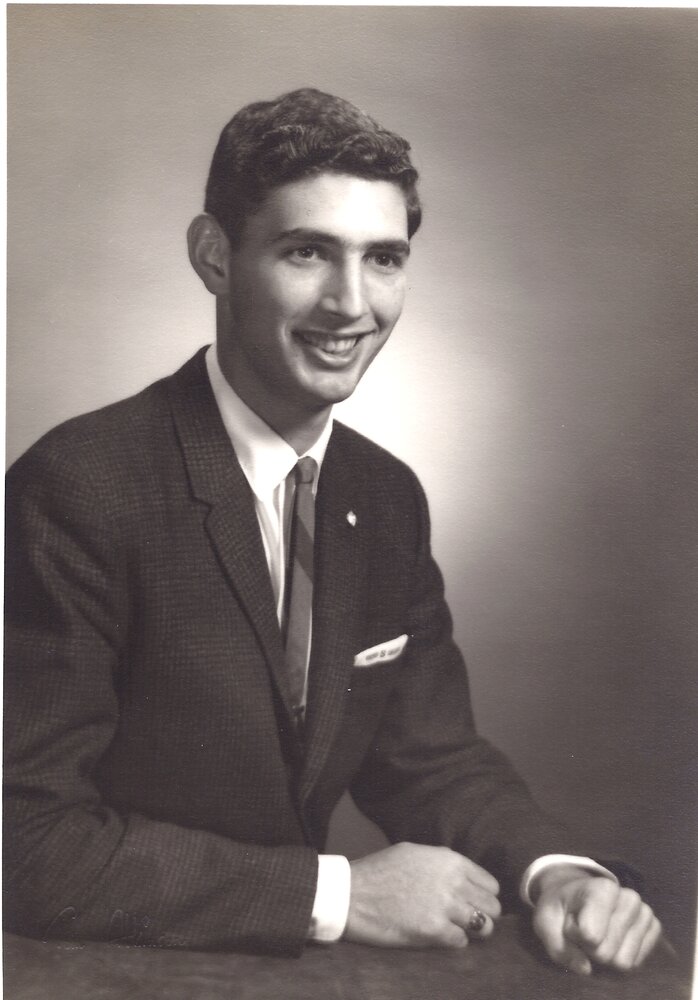 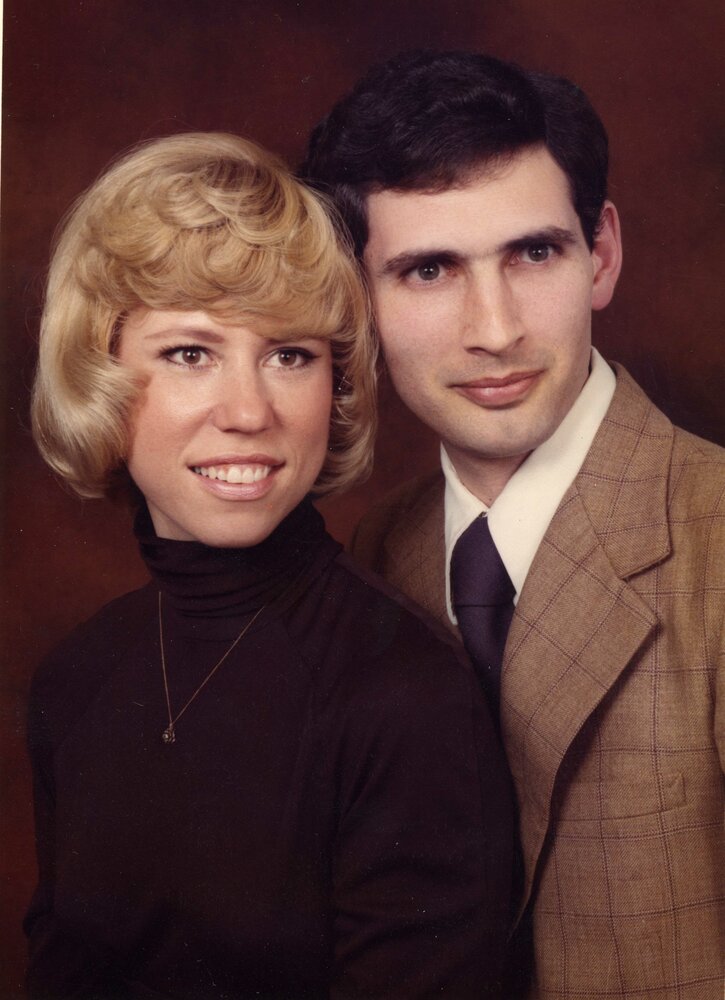 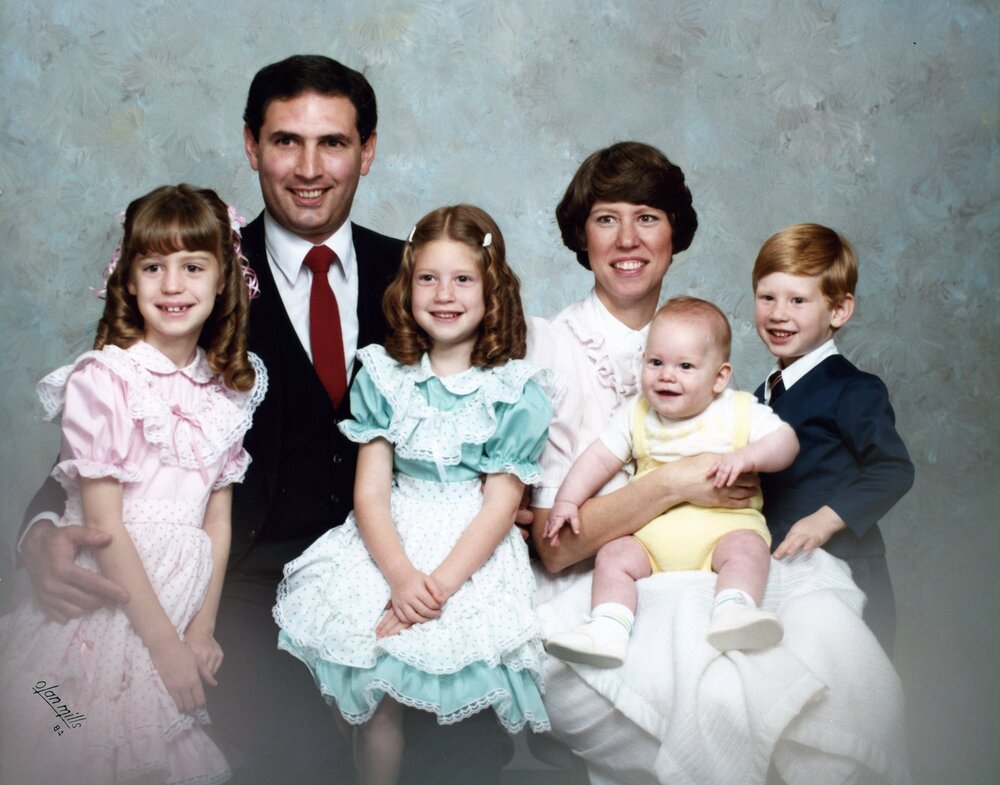 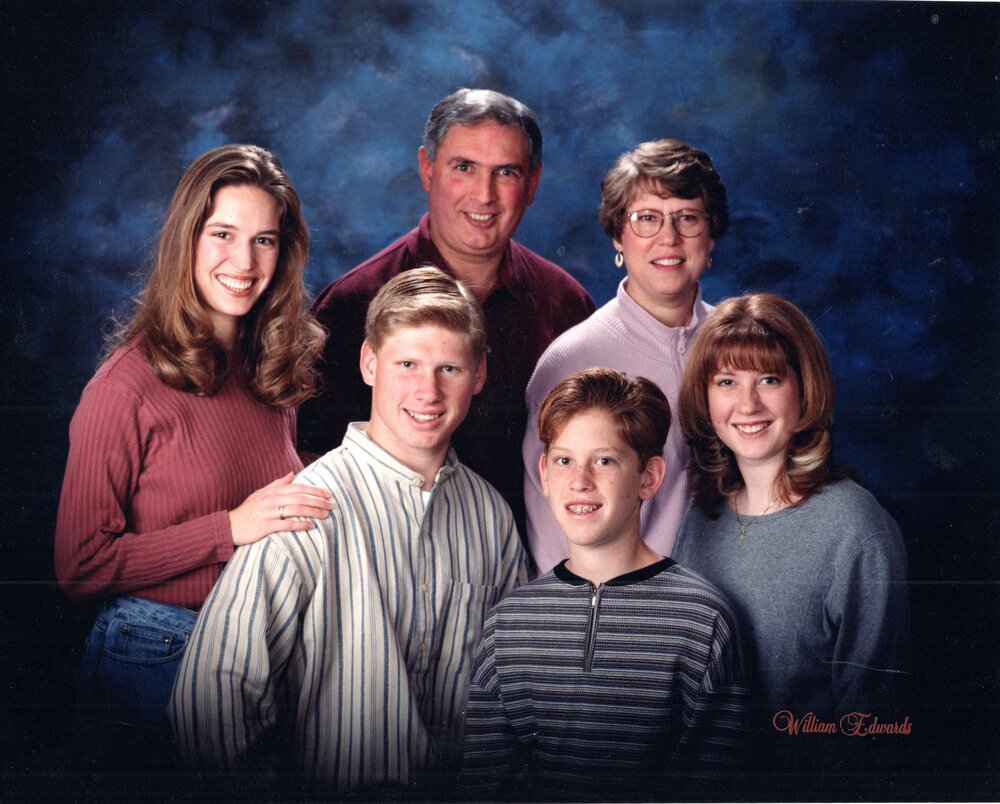 Que Edward Sorensen passed peacefully on the morning of April 14, 2022 in Puyallup Washington. Que was born in Santa Monica California June 6, 1945 to Ray Sorensen and Betty English. The first of five children, he loved his sister Lynette Ann (Rife), brothers Scott Hans Sorensen, Richard Bowers Sorensen, and sister Julie Kay Sorensen. He loved music from an early age and developed his talents in singing, playing the violin, piano, and organ.

He graduated from Santa Monica High School in 1963 and attended Santa Monica College briefly before serving a Mission for the Church of Jesus Christ of Latter Day Saints to the Central American Mission and spent most of his time in Guatemala. He was one of the first missionaries to visit the highlands of Guatemala and teach the Gospel of Jesus Christ in the native language of Kaqchikel. His true calling in life was that of a missionary and spent the rest of his life dedicated to bringing souls unto Christ.

After his mission he attended and graduated from Brigham Young University with a Music Degree, then returned to California where he met and married his sweetheart Darleen Senke in the Los Angeles Temple on June 20, 1975. They had four children, Kirsten Ann, Jana Lynn, Todd Edward, and Trent Hans. He held various jobs over the years, but his role of Father and Servant of the Lord was his highest priority.

Que was a born missionary and had an easy way with people. He made sure he knew all his coworkers and neighbors and invited them to church. His life was full of service to others and he would go about doing good. He held many positions in the church including Bishop, Stake Mission President, a counselor in the San Fernando Mission, the Patriarch of the Palmdale California Stake, and even primary chorister, which he loved.

He joined many choirs and orchestras and taught and encouraged his children and grandchildren to sing and play instruments. He spent many happy times at the piano singing songs with his family and friends throughout his life. He could build and repair almost anything and kept his yard, home, and cars with care. He loved learning about how things worked and would share his knowledge freely. He loved his ancestors and heritage and taught his children about where they came from and passed down the values of hard work, resilience, and faith in the Lord. He loved spending time with his children and ensured his family had many experiences together like attending plays, going on camping trips, visiting the beach, Disneyland, many historical places, and took a road trip across the United States for three weeks.

Later in life Que and Darleen served as temple workers in the Los Angeles Temple before serving a mission in Morristown New Jersey teaching Institute of Religion classes to young adults. While there they also served in the Manhattan New York Temple. This was a wonderful time of life for both of them. After their mission they moved from California to Puyallup Washington and served as Pathway Missionaries helping many people pursue an education. Que spent his last years doing what he loved most, being a missionary in any way he could. Que was preceded in death by his parents, sister Lynette Rife (of Massachusetts), and brother Richard Sorensen (of California). He leaves behind his beloved wife Darleen, his four children and their spouses, and a wonderful progeny of 18 grandchildren. (Kirsten and Daniel Wells, Jana and Daniel Perkins, Todd and Jessica Sorensen, and Trent and Kim Sorensen.)

To send flowers to the family or plant a tree in memory of Que Sorensen, please visit Tribute Store

Share Your Memory of
Que
Upload Your Memory View All Memories
Be the first to upload a memory!
Share A Memory
Send Flowers