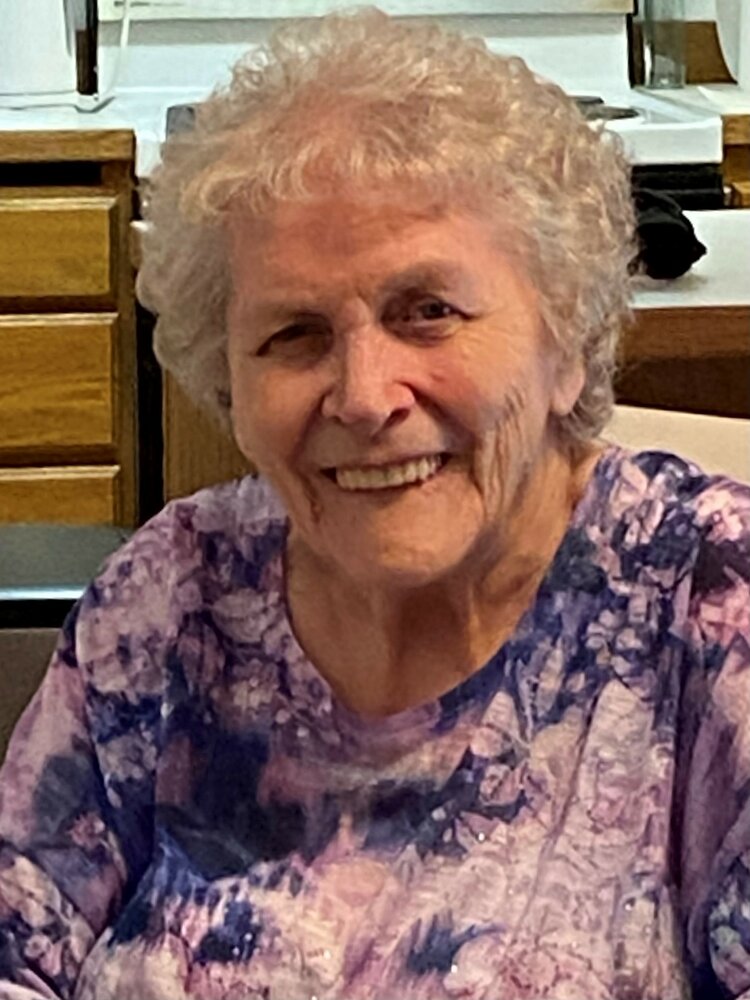 Phyllis passed away March 7th, 2022 in Puyallup Washington at the age of 86. Phyllis was born September 17, 1935 in Everett Washington to Alvin and Lyla Nelson. She is survived by her three sons Darrell (Denise), David (Sabrina), and Craig, grandchildren Destine’ (Bradley), Emerald (Dillon), Darrell, Tony, Treyvure, and Arianna, great grandchildren Wyatt (Destine & Bradley), Bennett (Tony & Kirsty), Everly (Treyvure) along with many nieces and nephews. She was proceeded in death by her husband Herman, daughter Connie, brothers Dean, Larry and Bob.

Phyllis had several places she called home as a child growing up throughout the northwest ranging from northern California, to Idaho and Washington. She helped the family out, working as a waitress in their family diner, assisted with the hotel cleaning and cooking and always lending a hand no matter what the chores were around the home. After Phyllis left home she worked at the Owl drug store in Seattle for a brief time, then went to work for Boeing Company as a filing clerk. She was introduced to the love of her life Herman, was married on June 6th 1959 and lived in the Renton area for a couple of years before moving to Hermiston Oregon. She became a full time home maker raising four children and working on the family farm raising a variety of livestock. From there she moved to Goldendale with her family where they bought another small farm where gardening was a passion. Her next move was to Buckley Washington where she lived for many years until recently moving into her son and daughter-in-laws home, also in Buckley.

Phyllis had a compassion and love for people rarely seen in an individual, especially for family. She never missed sending a card for a birthday, anniversary or special occasion. Music was a Friday and Saturday night event on television she always watched and sang along every week without fail. She loved going to the senior centers talking with everyone who was near, playing games and watching her youngest son Craig dance with anyone who was willing to hit the dance floor. She will be missed.

Her service will be at the Tahoma National Cemetery in Kent, 18600 SE 240th St. Kent WA, at 9:30. Please arrive at 9:00. There is a tight schedule and the cemetery requests our cooperation.

There will be a gathering afterwards at Darrell and Denise’s home for a celebration of life following the service at 12:30. The address is 12604 237th Avenue Ct. East Buckley WA, 98321.

Share Your Memory of
Phyllis
Upload Your Memory View All Memories
Be the first to upload a memory!
Share A Memory