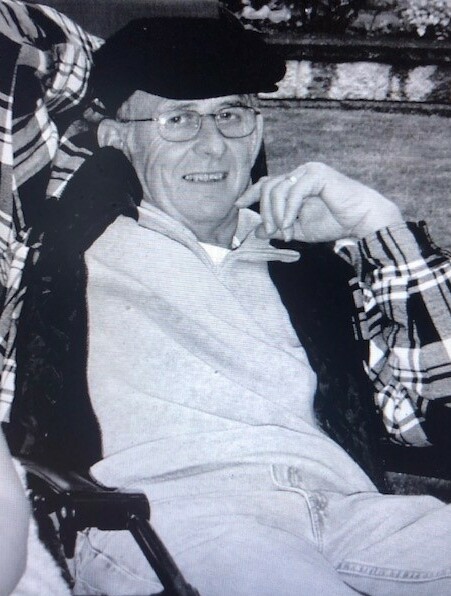 Obituary of Richard A Schreiner

On September 17, 1966, Rich was united in marriage to Lucy Ziegler in Collyer, Kansas. They moved to Ogallah, Kansas, where they worked and devoted their time to their six children.

Rich was a hard worker. He loved fixing things and was a jack of all trades. Rich enjoyed telling stories, loved to polka, and enjoyed being with friends. The family relocated to the Pacific NW in late 1993. After his early retirement, due to health issues, Rich was devoted to spending time with his children and grandchildren.

Interment will be Friday, January 28, 2022 at 9:00 AM at Tahoma National Cemetery in Kent, Washington.

Share Your Memory of
Richard
Upload Your Memory View All Memories
Be the first to upload a memory!
Share A Memory