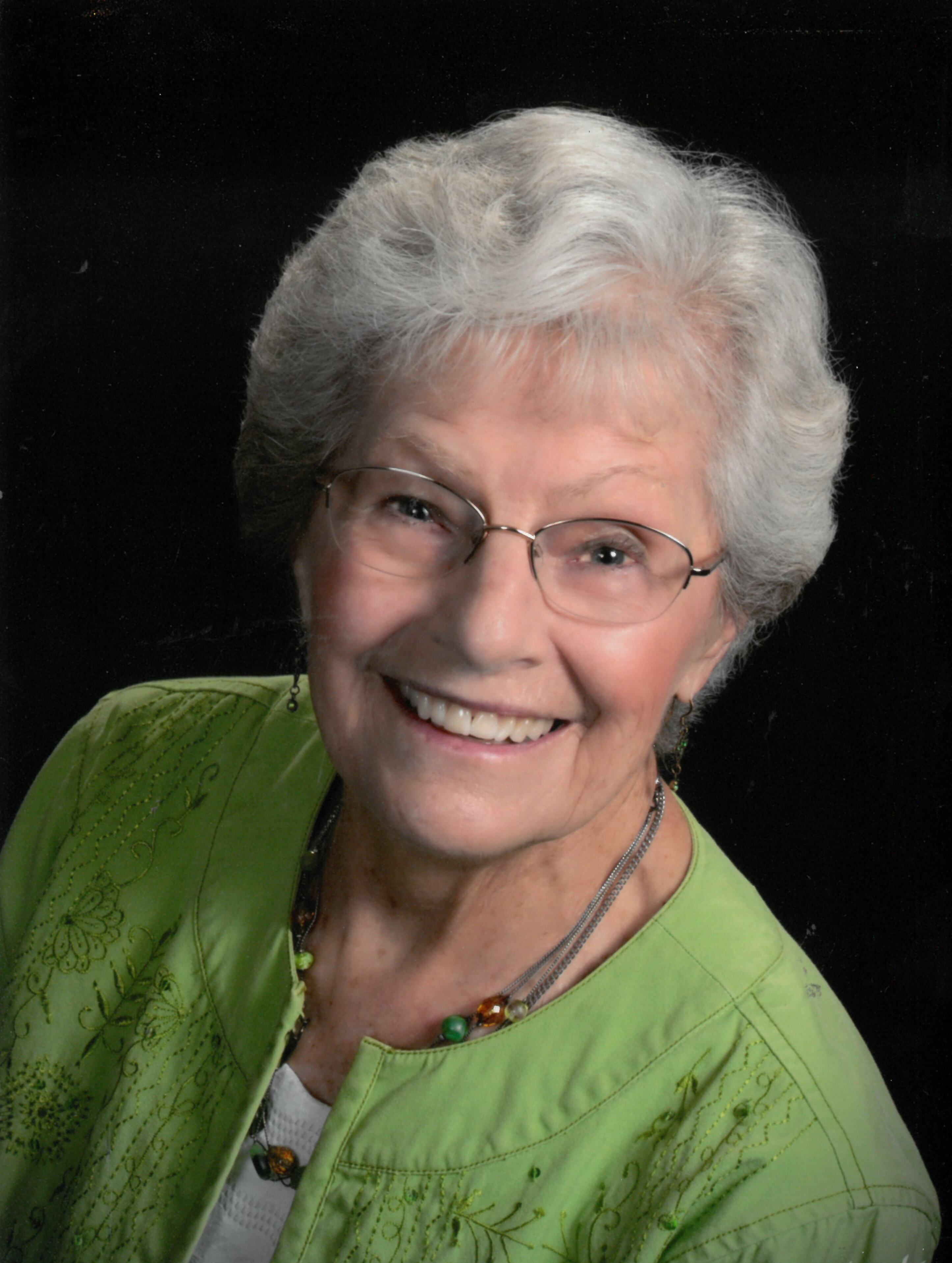 Our Mom graciously left this world on January 9, 2022. She came into this world, along with her twin Joan, on Oct. 8, 1935, in Lewistown, Montana. Her parents were Bert and Lela Welch. As a child she went to grade school in a one-room schoolhouse in Cottonwood, Montana. The school was located on land her grandfather had donated from his homestead. She attended Lewistown Junior High School and Fergus County High School. Her family moved to North Hollywood, California, where she completed the 10th grade at North Hollywood High School before dropping out to marry Kenneth Albert Shipman on April 28, 1951.

The new family moved several times between Montana, where their son Ken was born, and California, where son Craig and daughter Cindy were born. In 1958, Dick Baxter invited them to move to Puyallup, Washington, where there were excellent work opportunities in construction. Dick's wife, Lorraine, became one of Mom’s best life-long friends.

In 1964, the family moved to Fife, Washington. During this time Joyce earned her GED and trained at Clover Park Vocational School for a career as a grocery clerk. She clerked at the Milton ShopRite for several years before spending the rest of her career at Fife Market Foods.

In 1984, the next chapter in her life began. She married Guy Holder. They both retired and began to travel and see the country. They built a new log home on Lolo Pass in Montana where they lived for several years before moving to Arizona and building a new home in Lake Havasu.

In 1999, Mom and Guy sold the Lake Havasu home and moved to Lake Tapps, Washington, to be closer to family and the grandchildren. She was blessed to live across the drive from two of her grandchildren, Julia and Blake, and only a few short miles to her other grandchildren, CJ and Tommy.

Joyce was a great cook, and her homemade rolls will never be forgotten.  She loved people and received her greatest joy visiting with family and friends.

After marrying Guy, Joyce embraced the Catholic faith. Guy and Joyce volunteered at their Lake Havasu parish and later became active members in All Saints Catholic Church in Puyallup.

Joyce was lucky to have met a great fellow, Mont Orr, who she spent most of her recent time with. They shared walks, meals, friendship and laughter together.

To send flowers to the family or plant a tree in memory of Joyce Holder, please visit Tribute Store

Share Your Memory of
Joyce
Upload Your Memory View All Memories
Be the first to upload a memory!
Share A Memory
Send Flowers