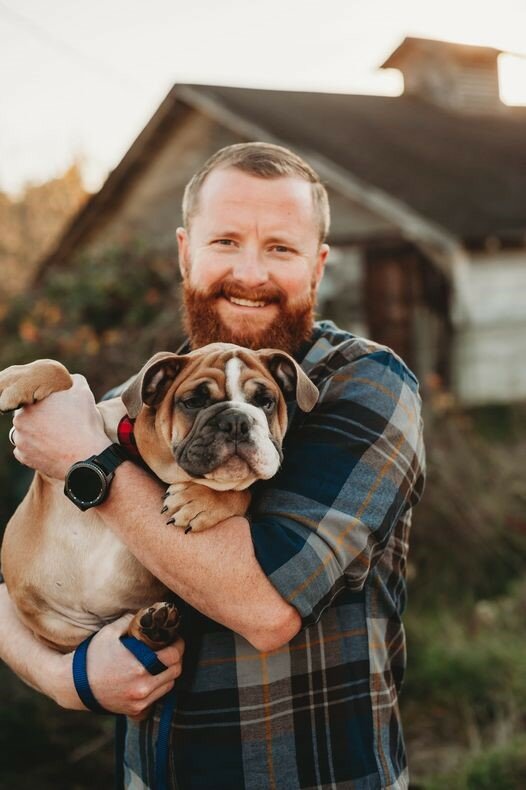 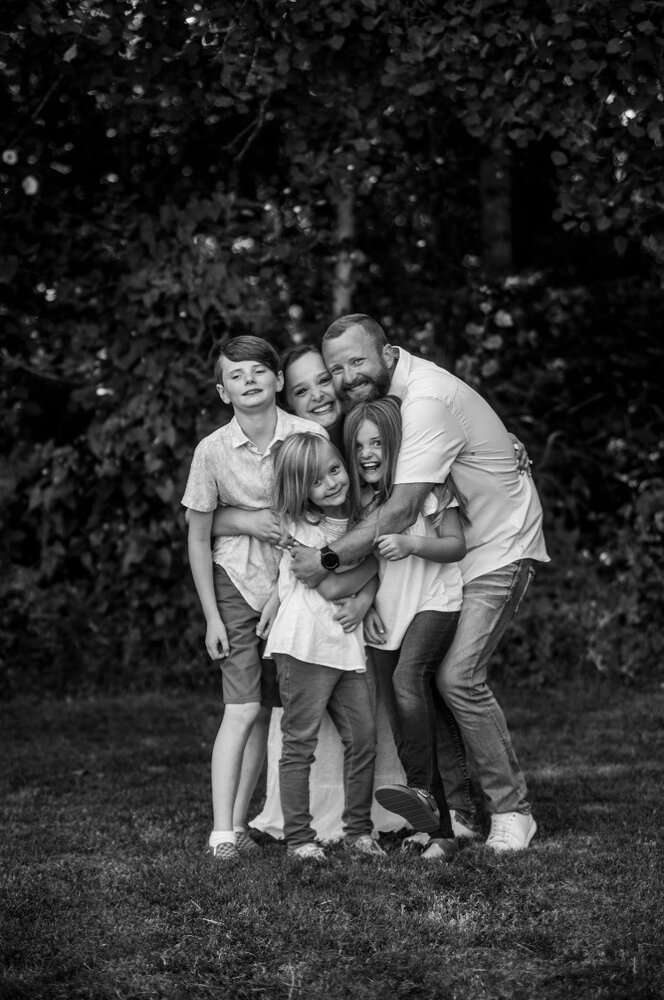 It is with extreme sadness that we announce the passing of Kyle Reneau Augustson (Puyallup, WA).  Kyle passed away unexpectedly on Sunday, December 12th 2021 at the age of 36 in Frisco, Colorado.  He was a bright spark in this world and will be deeply missed by many.

Kyle was born March 15, 1985 in Wenatchee, WA to Annette Marie Reneau and John Arvid Augustson.  He spent his childhood in Wenatchee where he loved to play soccer, ride his unicycle and participated in the 4-H Horse program. He graduated in 2003 from Eastmont High School in East Wenatchee, WA.

At the age of 19, Kyle valiantly answered the call to serve his Heavenly Father by sharing the gospel of the Church of Jesus Christ of Latter-Day Saints to the people of Chile in the Chile Osorno Mission.  He served for two years from April 2004 to April 2006.  He learned to speak Spanish fluently and served the people of Chile with all his heart and they loved him in return.  The scripture he chose to engrave on his ward mission plaque is Matthew 7, verses 7-8:

After returning from his mission he moved to Puyallup, WA where he met and fell in love with Kate Jean Moody.  They were married for time and all eternity in the Portland, Oregon temple on March 24, 2007.  Kyle had an eternal love for his wife Kate and they enjoyed every minute they spent building a life together.

He was so proud of their three children; Keaton, Klaira and Kinsley.  He exuded pure joy at the birth of each one and could regularly be found playing with them and thoroughly enjoying himself because he was just a big kid at heart.

Kyle was a skilled tradesman who was capable of doing just about anything.  He took a lot of pride in the work he did and was a true craftsman.  He was admired professionally for being a hard-working, innovative, and outgoing businessman who took the construction business he bought from his Uncle Sean Spurlock in 2011 and built it into his own successful company, Augustson Homes, LLC.

He was really good with money.  Earning it, saving it, investing it and spending it wisely.  His friends remember all the times going to Red Robin as a group and he wouldn’t order anything because he KNEW Kate wouldn’t finish her meal and the fries and drinks were bottomless.  He was a penny-pincher for sure, but in a fun way.

Kyle is known for his red luxurious beard, great sense of humor, contagious smile, confidence, quick wit, keeping a meticulously manicured lawn and for his impeccable taste in shoes.

He made friends effortlessly as his radiant personality made it easy for people to connect with him. He was always locked and loaded for some bantering and loved razzing his friends, but he was willing to take as good as he gave.

He was a loyal, devoted and dependable husband, father and friend who loved serving those around him.  On the flip side, he wouldn’t hesitate to give others the opportunity to serve him, but who could say no because he asked with a smile and a twinkle in his eye.

Kyle was always up for a good time.  He loved skiing, paddle boarding, riding his motorcycle, dirt bike riding, camping with his friends and family, and even went sky diving in 2020 during the COVID-19 pandemic.

Kyle was a champion cancer survivor.  He inspired others during his journey through chemotherapy and radiation to never yield, never give up and never stop fighting.  He has a plaque in his home office that describes his approach to tackling cancer.  It says,

There is no doubt in the minds of his family members that his positive attitude and determination to not let cancer win was key to him beating this disease.  He was cancer free since March 2016.

Preceded in death by his dad Kenneth J. Warmoth

Share Your Memory of
Kyle
Upload Your Memory View All Memories
Be the first to upload a memory!
Share A Memory