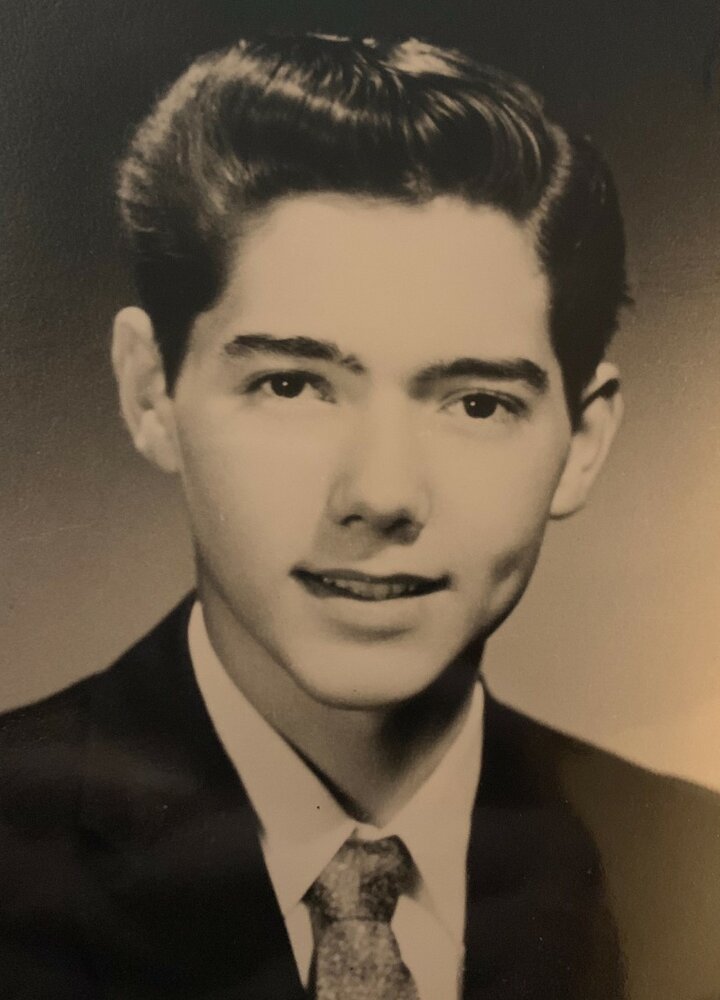 Robert to his co-workers and “Mike” to his family, he was born in Tacoma on June 10, 1940 to Robert Calvin Failor & Mary Eileen (nee Utter). He attended Holy Rosary School and then Bellarmine Preparatory School and graduated from Lincoln High class of ’58. He served in the US Army Reserve during the Vietnam war era and spent periods of time training soldiers at Ft. Knox Kentucky as part of advanced infantry training. He made the rank of Sergeant E-5 and left the Army in 1968 at the end of his enlistment.

After working as a IBM mainframe card punch operator, he tested for and became a IBM 370 programmer and worked in that field in various roles for over 30 years. Afterwards he retired to follow other pursuits in 2001. He was a talented mainframe software developer, technical manager & businessman with a ready wit. He enjoyed auto mechanics & reading science fiction, but more importantly to Mike though, he was a wonderful father. He was a generous grandfather and loved his in-laws. Mike was a promoter of life in the Pacific Northwest, and considered it to be the only reasonable place to live in America. He was well known lover of animals, dogs of all stripes befriended him. Dad, You will be missed!

To send flowers to the family or plant a tree in memory of Robert Failor, please visit Tribute Store
Tuesday
28
December