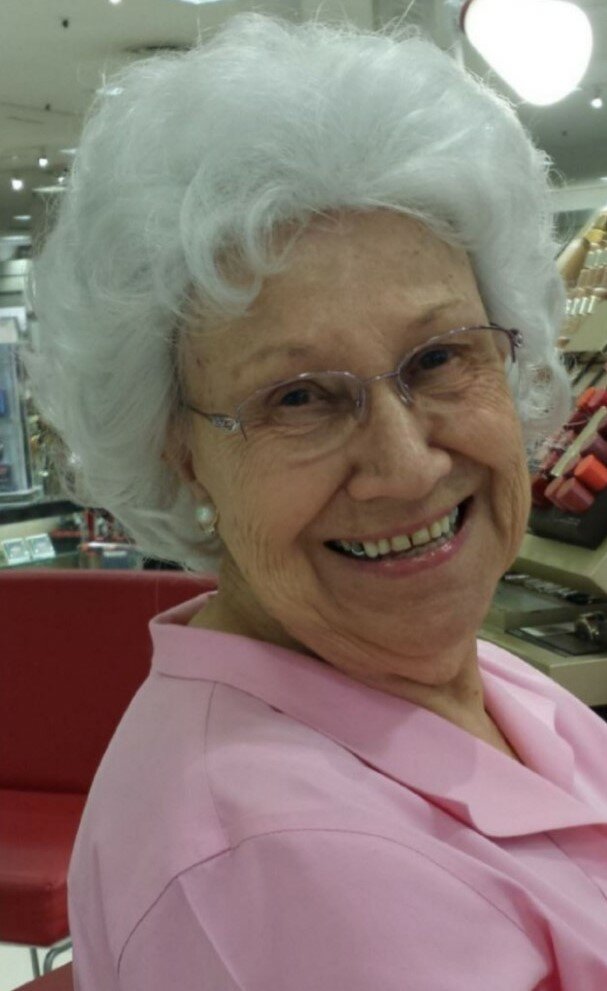 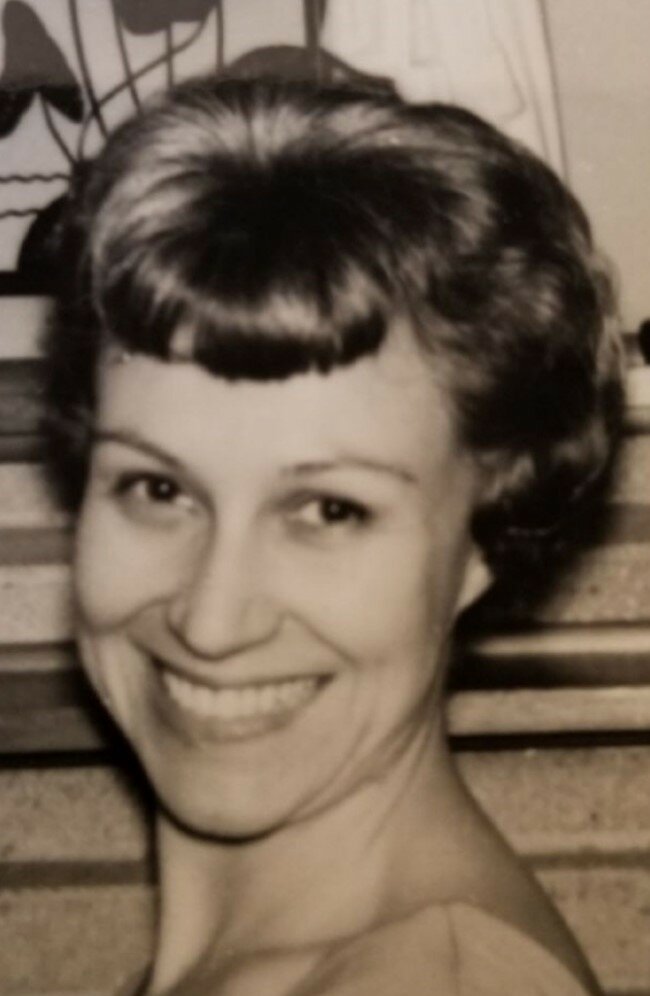 Christine Dorothy Miller was born August 10, 1928 and passed away August 28, 2021 of a stroke at her home in Lake Tapps, Washington. Christine was preceded in death by her mother and father, Ida Vera Mattox Sackett and D.J. (Doc) (Joe) Sackett, and her husband Darrell Everett Miller who she was married to for over 50 years. Christine was born in Okanogan, Washington in 1928. Christine is survived by two siblings, her brother Alonso (Lonnie) Sackett of Reno Nevada and sister Marlene Jacqueline Sackett Uhrich of Puyallup Washington, Christine had no children. Christine’s family had moved to Seattle area when she was a young child and lived in several places in the North West. She met her husband in Renton Washington in 1947 and married March 28, 1948 in Sumner Washington. Her husband was in the armed services for 3 years so they lived in a lot of different places, then settled in Sacramento California while husband working for South West Airlines for 10 years, then moved to Puyallup Washington in 1970 where they settled again. Then in 2020 Christine moved to Lake Tapps Washington.

Christine had so many interesting jobs which she enjoyed, her most favorite was gift wrapping at Department stores like JC Pennys, Rhodes, and Fredricks & Nelsons, her next favorite was an Elevator Operator for Magnums, she worked for Boeing for a year, and SeaTac Airport selling Travel Insurance for two years. While living in Sacramento California Christine had gone to school to learn Oil Painting and became a very good oil artist. She was so excited when she had sold her first painting...she couldn’t believe it.... she loved painting roses of every kind and color. She kept up her oil painting and also sewed some very beautiful quilts and stitchery...she was so artistic. As a child and through teenage years Christine loved to roller-skate lots, and liked dancing and country music.

Christine started to Study the Bible while in Sacramento California with a 12-year-old Jehovah’s Witness girl.... she was so impressed by how much

this child knew from the Bible. It was a few years of studying, then on January 10, 1970 Christine was baptized there in Sacramento attending the Southgate Congregation of Jehovah’s Witnesses. Here in Sumner Washington, she attended the Valley Congregation of Jehovah’s Witnesses since her and husbands move back in 1970. Right before Christine had lost her eyesight to Macular Degeneration, she hand wrote the Bible word for word in a year and a half.... she had read it many times through and found writing it very rewarding.

Christine is loved so much by her family and friends and will always be remembered...all spoke of how sweet she is, and that she was.

Memorial services will be by Zoom October 16th, 2021 at 1pm.... please contact family or friends for entry codes and/or email: lindawar_mortloans@hotmail.com.

To send flowers to the family or plant a tree in memory of Christine Miller, please visit Tribute Store

Share Your Memory of
Christine
Upload Your Memory View All Memories
Be the first to upload a memory!
Share A Memory
Send Flowers