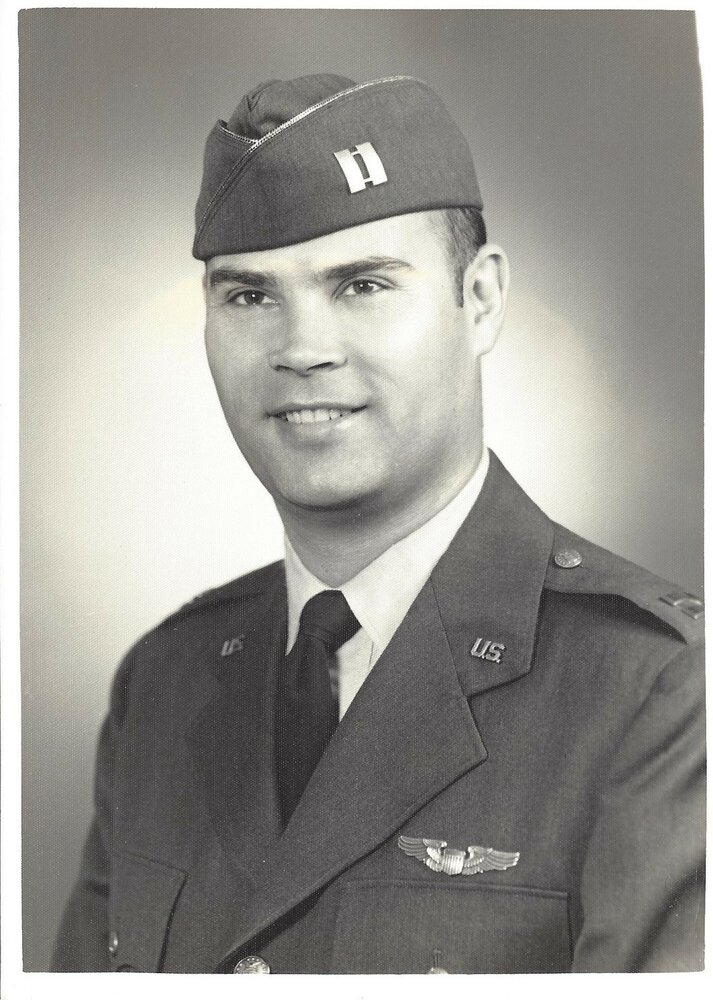 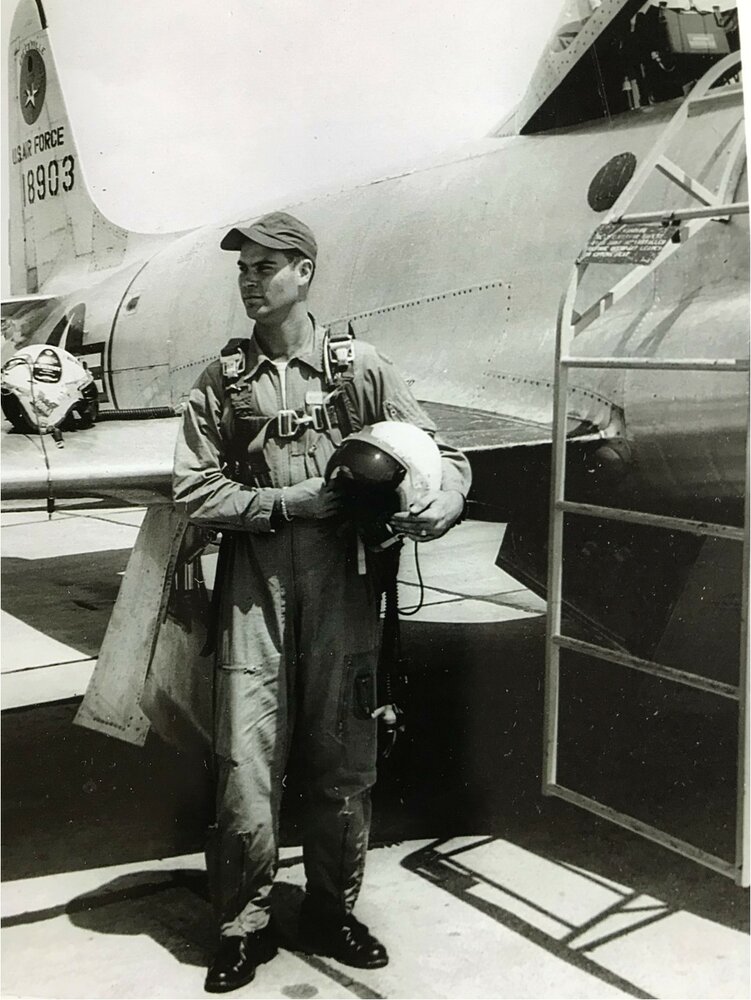 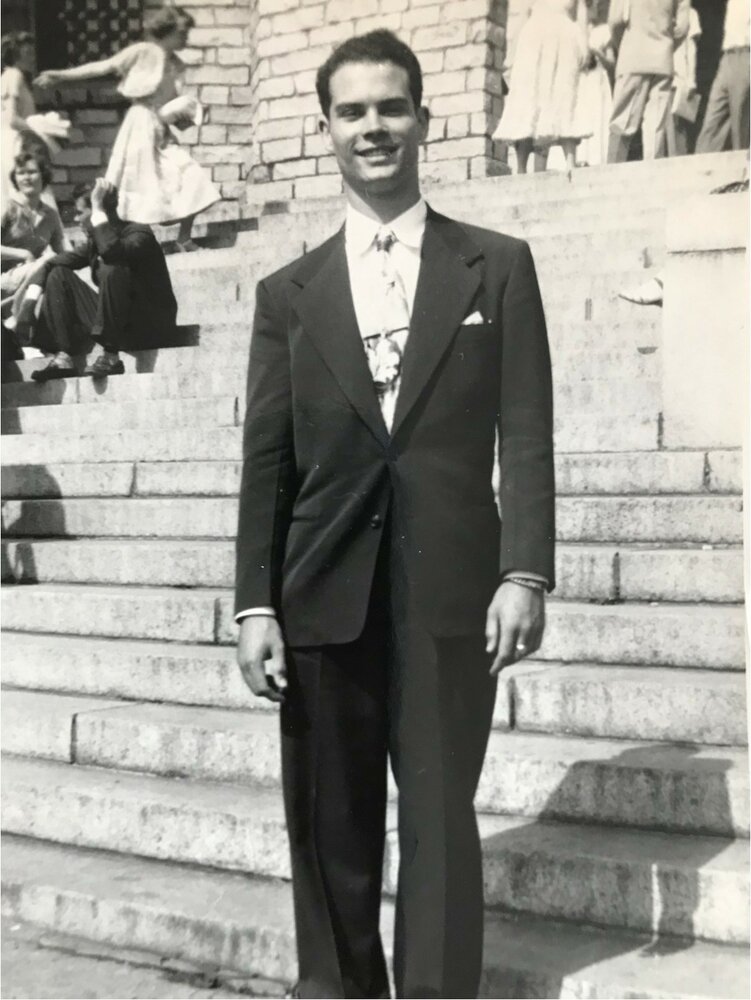 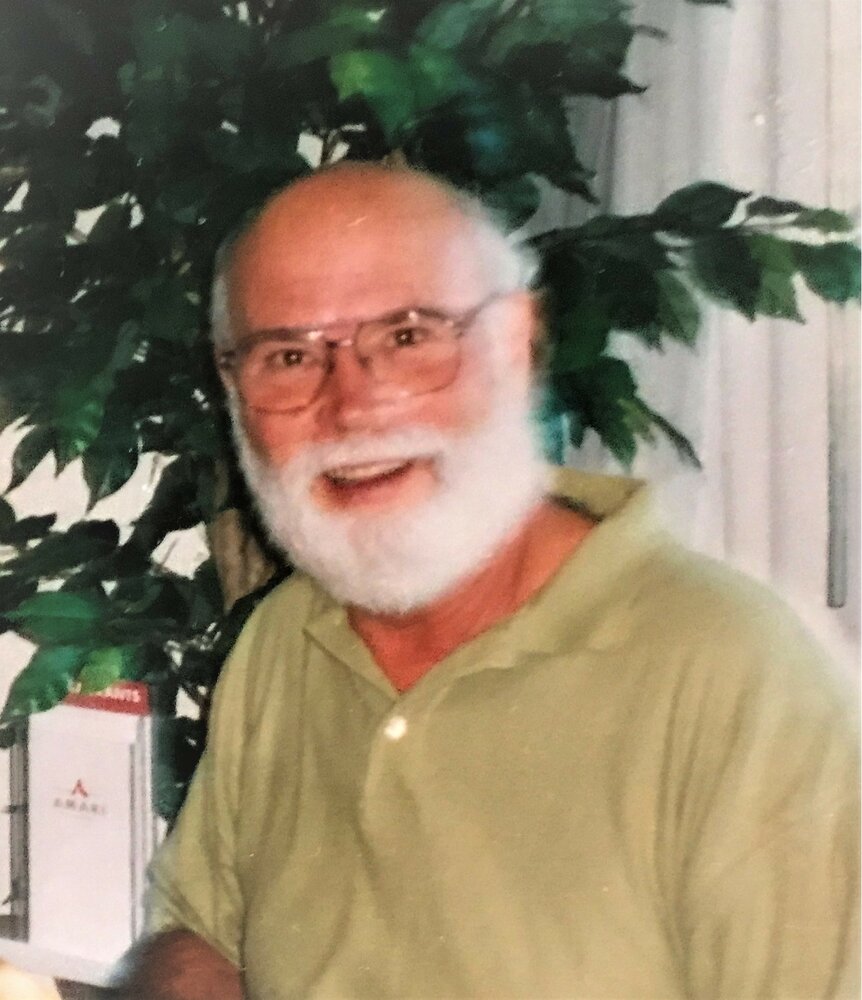 Johnny Rush passed away peacefully on August 8, 2021 with his loving wife Marilyn by his side.

Johnny was born in Asheville, North Carolina, to Raleigh (Roy) Rush of Virginia and Daisy Shope of Asheville in 1931. He grew up in Asheville and, because he loved airplanes, he enlisted in the Air Force in 1950. He became an aircraft mechanic, attended Officer Candidate School, and piloted C124 and C141 cargo planes and Sabreliner jets during the Vietnam war. In his military career he visited Japan, Brazil, Cairo, Africa, the Middle East, every state in the union and most Canadian provinces. He was stationed in Florida, South Carolina, Illinois, California, Washington and Alaska where he and his family survived the Great Alaskan Earthquake in March 1964 (the largest quake to hit North America to date). He loved living in Alaska and was an avid hunter and fisherman.

Johnny retired from the Air Force as a Major in 1971. He then joined Clover Park Technical College, instructing aircraft mechanics in airframe and power plant maintenance.

He was a member of a civilian cultural exchange to the USSR at the outset of Detente in 1970, visiting Moscow, Stalingrad (now Kiev), and Leningrad (now St. Petersburg).

In 1956 he married Frances Thompson and they later divorced in 1986. They had two daughters.

In 1990 he retired from Clover Park Technical College. He then consulted for Northwest Aviation Training to provide instruction in human factors for aircraft pilots and mechanics around the world, continuing his lifelong passion for aviation.

In 2004 he married Marilyn and they have had many happy years together. They loved to travel and visited Thailand, China, Tahiti, Europe and many places in the US and Canada.

Johnny treasured spending time with his family and friends - the more, the merrier! He loved a good party and had a great sense of humor. He was quick with a joke and could always make people laugh. He was gregarious, outgoing, warm and welcoming. He enjoyed good food and his evening scotch. And he loved his animals.

He was known to friends and family for his generosity and willingness to help in any situation. He could fix anything and passed his love of machinery and technology to his daughters.

Johnny is survived by his beloved wife Marilyn, his daughter Toni Rush of Camano Island, daughter and son-in-law Terri and Christopher Snider of Stanwood, his nephews Larry Colby and Rusty Colby in California, niece Viki Nickels in Arizona, and his stepchildren Shannon and Mike Linker of North Bend, Doug and Melody Slachter of Spokane, Cheryl and Jon Owens of Kent and Shelly and Zeb Darrah of Ashford and their families. And Mama Kitty will miss him.

In his memory, donations can be made to the Wounded Warrior Project at https://support.woundedwarriorproject.org

Share Your Memory of
Johnny
Upload Your Memory View All Memories
Be the first to upload a memory!
Share A Memory