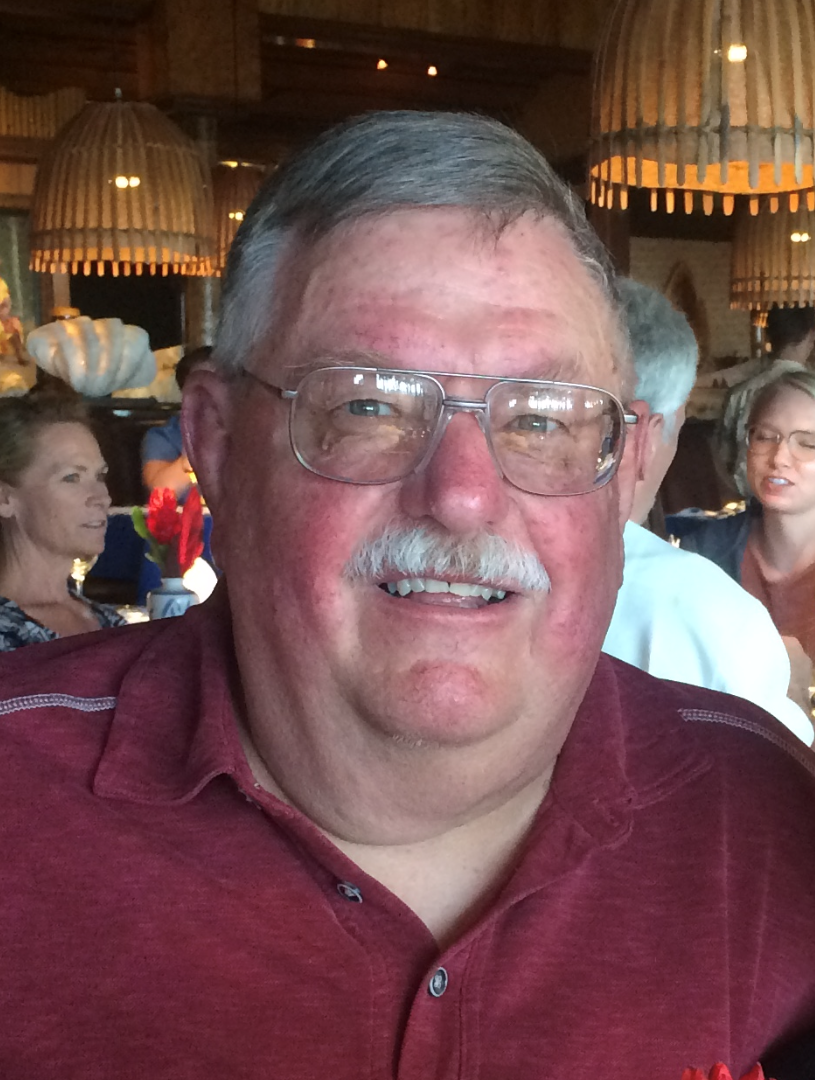 Obituary of Thomas A McDonnell

Thomas A. McDonnell passed away at the age of 73 on the morning of April 20, 2021. He is survived by his wife Charleene, his brother Robert, 3 children: Jonathan, Sarah, and Matthew, and 3 grandchildren: Kaleb, Caroline, and Carter. He is preceded in death by his brother Kevin.

Tom was the oldest of 3 children, born March 4, 1948 to parents Thomas and Beatrice McDonnell in Newark, New Jersey. He grew up in New Jersey where he later attended college at Seton Hall University. He later moved west to Tacoma, Washington where he met Charleene at People’s Church. The two married on June 18, 1983. They made their home in Puyallup and raised their 3 children there. Tom loved being involved in his children’s lives, including their sporting events and education at Cascade Christian. For 35 years he worked at Regence Blue Shield as an actuary and underwriter. He enjoyed reading, gardening (even becoming a Master gardener), cooking, and volunteering his time with local high schools. He enjoyed spending time with his grandkids and teaching them about trains, planes, birds, and instilling a love of music in them. Tom had a true servant’s heart and was the kind of man that would be there for anybody at any time. He touched many lives with his loving and generous spirit, contagious smile, and acts of service. Tom is dearly loved and will be missed by his wife, children, and grandchildren.

A celebration of Tom’s life will be held at a later date.

Share Your Memory of
Thomas
Upload Your Memory View All Memories
Be the first to upload a memory!