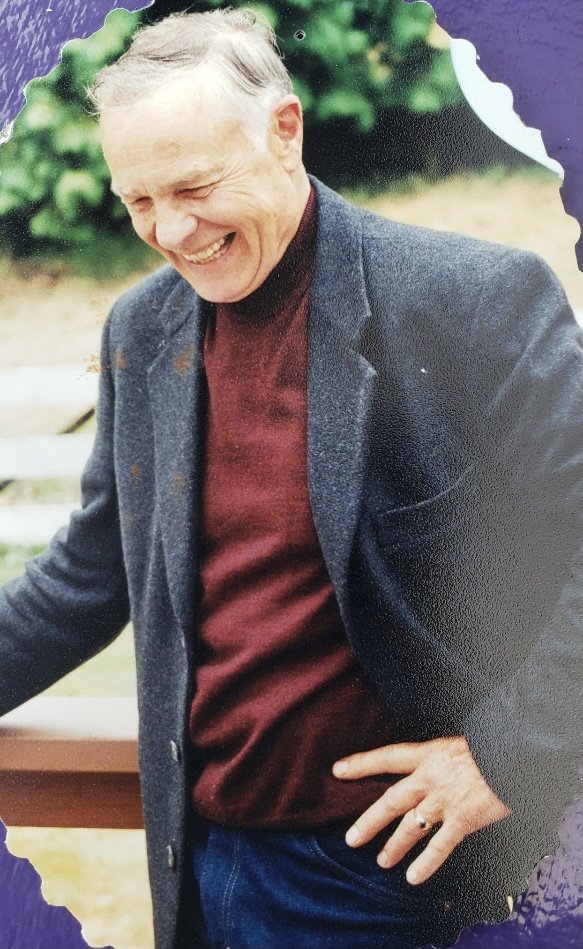 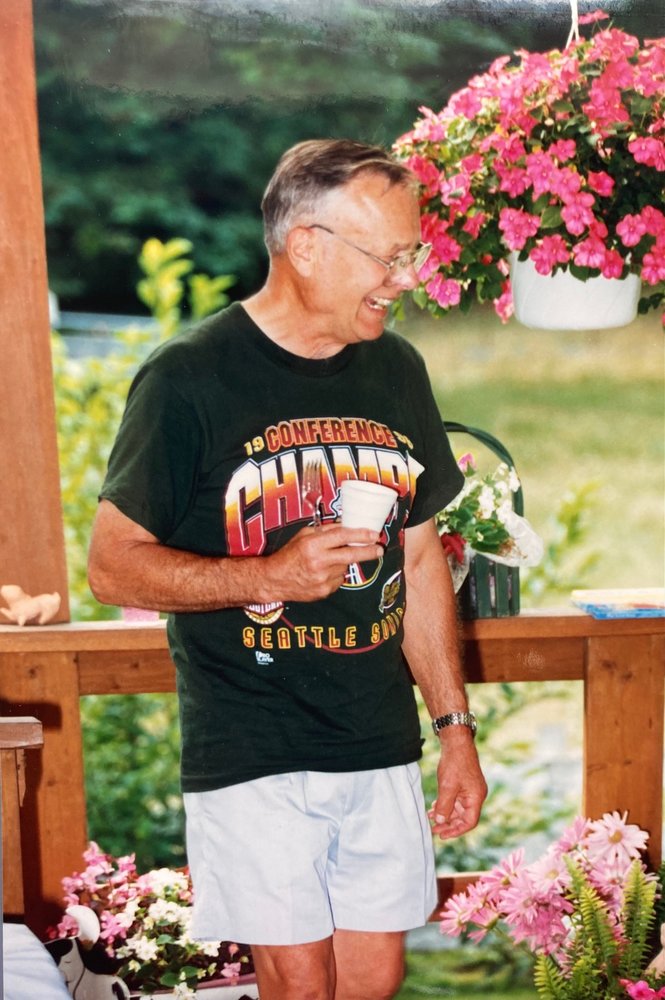 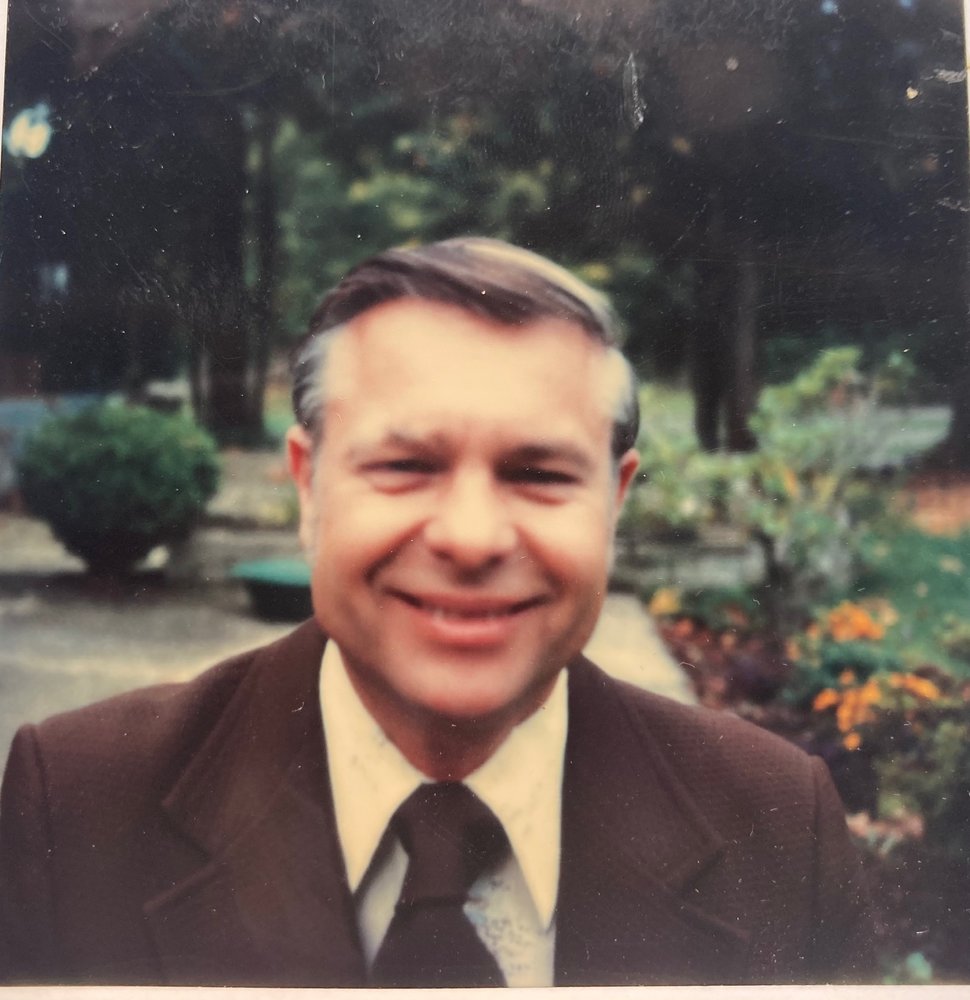 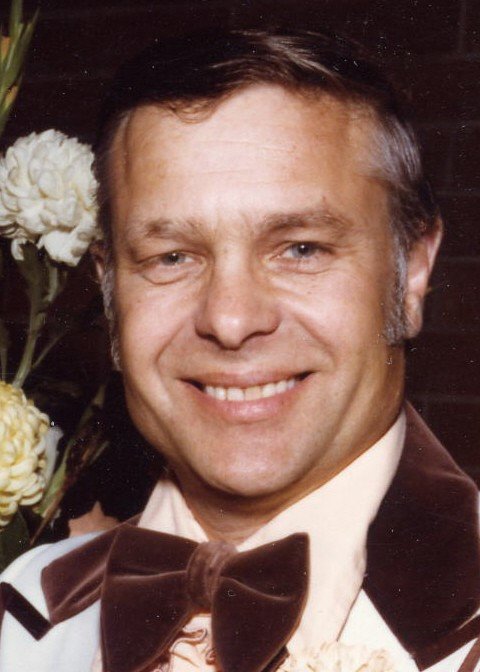 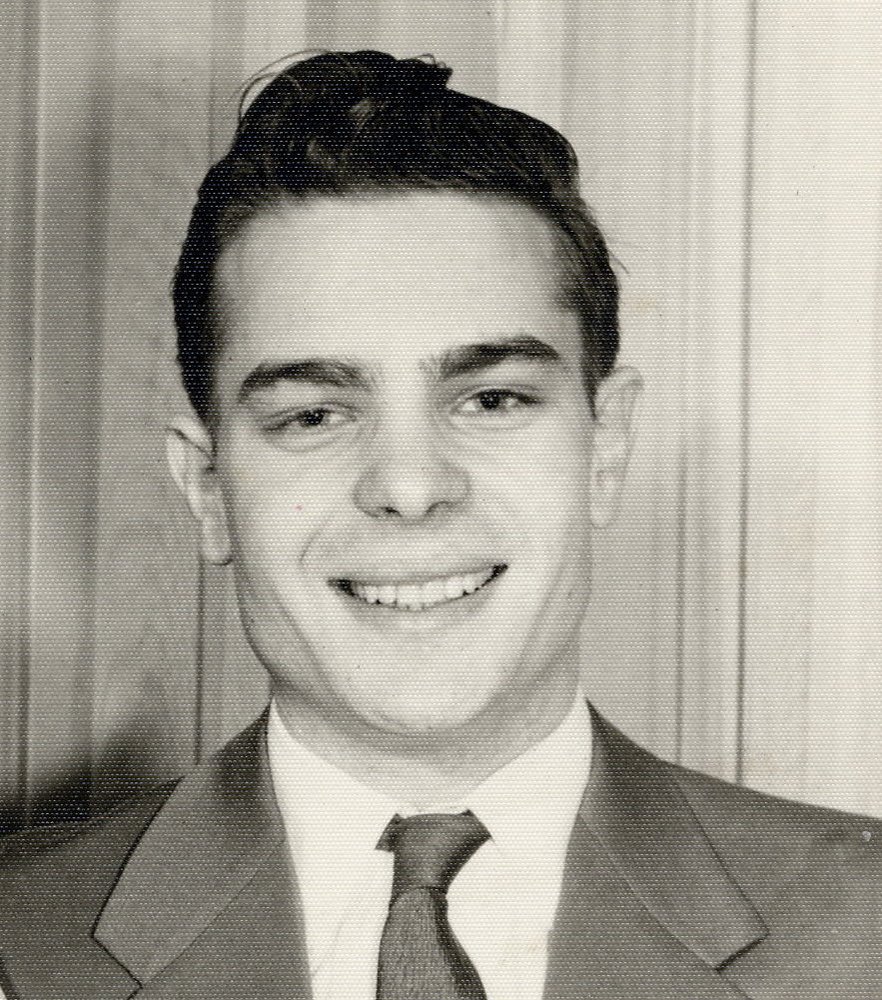 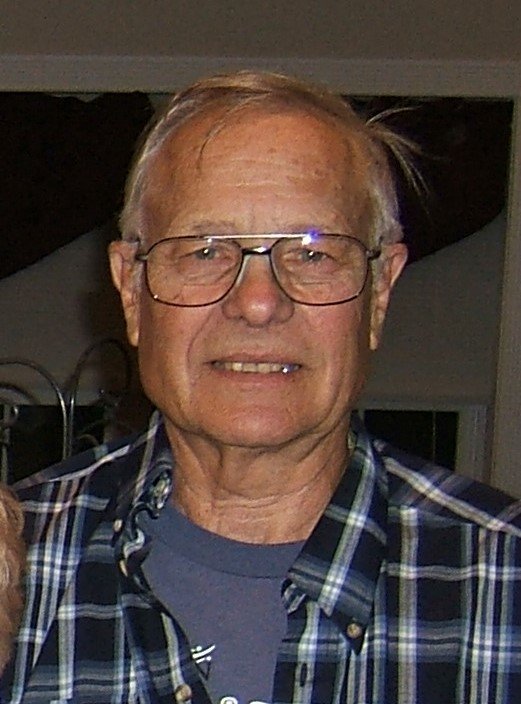 In loving memory of Louie W. Dahl who passed away peacefully April 24, 2021 surrounded by his loving family in his own home. Louie was born August 14, 1930 in Auburn, Washington to Norwegian immigrants, Louie Dahl (Lars A. Larssen) and Eleanora J. Wardahl.

Louie grew up on a farm in Algona, Washington with his parents and two sisters, Delores and Lila. He was involved in football and swimming and was a lifeguard during his high school years, even saving his best friend, Ceail Ward’s life. He attended Auburn High School where he met his future bride to be, Shirley Schwieger, and graduated in 1948.

In 1950 he joined the Military Sea Trans Service (MSTS). In 1951 Louie was hired by Pacific Northwest Bell and later that year joined the United States Army in the communications division and was sent to Korea during the Korean War.

In 1952 he married the love of his life, Shirley Ann Schwieger, and was transferred to Alaska where Shirley later joined him.

Louie and Shirley moved back to Washington State, and in 1955 Louie received an Honorable Discharge and returned full-time to Pacific Northwest Bell until he retired in 1985.

Louie served his community for many years. He was a volunteer firefighter for Bonney Lake Fire Department in the 1960’s, he served on the Bonney Lake City Council in the 1970’s, served as a Sumner School Board Member in the 1970’s, as well as a member of the Puyallup Rotary Club in the 1980’s. He volunteered his time to help those who were disabled or homebound, repairing things around their homes or driving them to doctor appointments.

He was an avid organic gardener and winemaker. He kept his home and property immaculate.

His biggest priority was his wife of 69 years, Shirley Dahl. He loved and honored her with all his heart and soul. She was his best friend and confidant until his last breath. He never forgot to get a card and gift for her on every occasion. In fact, this past Valentine’s Day when he was bedridden and suffering from the cancer treatment, he still remembered to have a dozen roses, a card and candy for his wife. His love and adoration for Shirley was the ultimate example of a Godly and loving marriage.

Louie’s love for his four children was beyond measure. Gary Dahl, David Dahl (Vicky), Debra Dahl-Ortiz (Domingo) and Patrice Hunt (Clinton) were all the apple of his eye. He never missed an opportunity to brag to his friends about his kids. He was the most loving, patient and present father anyone could ever dream of having.

Louie also leaves behind his loyal and faithful dog, Charlie, who will be attending his graveside service at Louie’s request.

Louie will be deeply missed by those who knew him and loved him, but we do not despair, as death to the believer is but a doorway. Death is not a last good-bye but a “see you later” and look forward to our reunion in Heaven.

To send flowers to the family or plant a tree in memory of Louie Dahl, please visit Tribute Store

Share Your Memory of
Louie
Upload Your Memory View All Memories
Be the first to upload a memory!
Share A Memory
Send Flowers