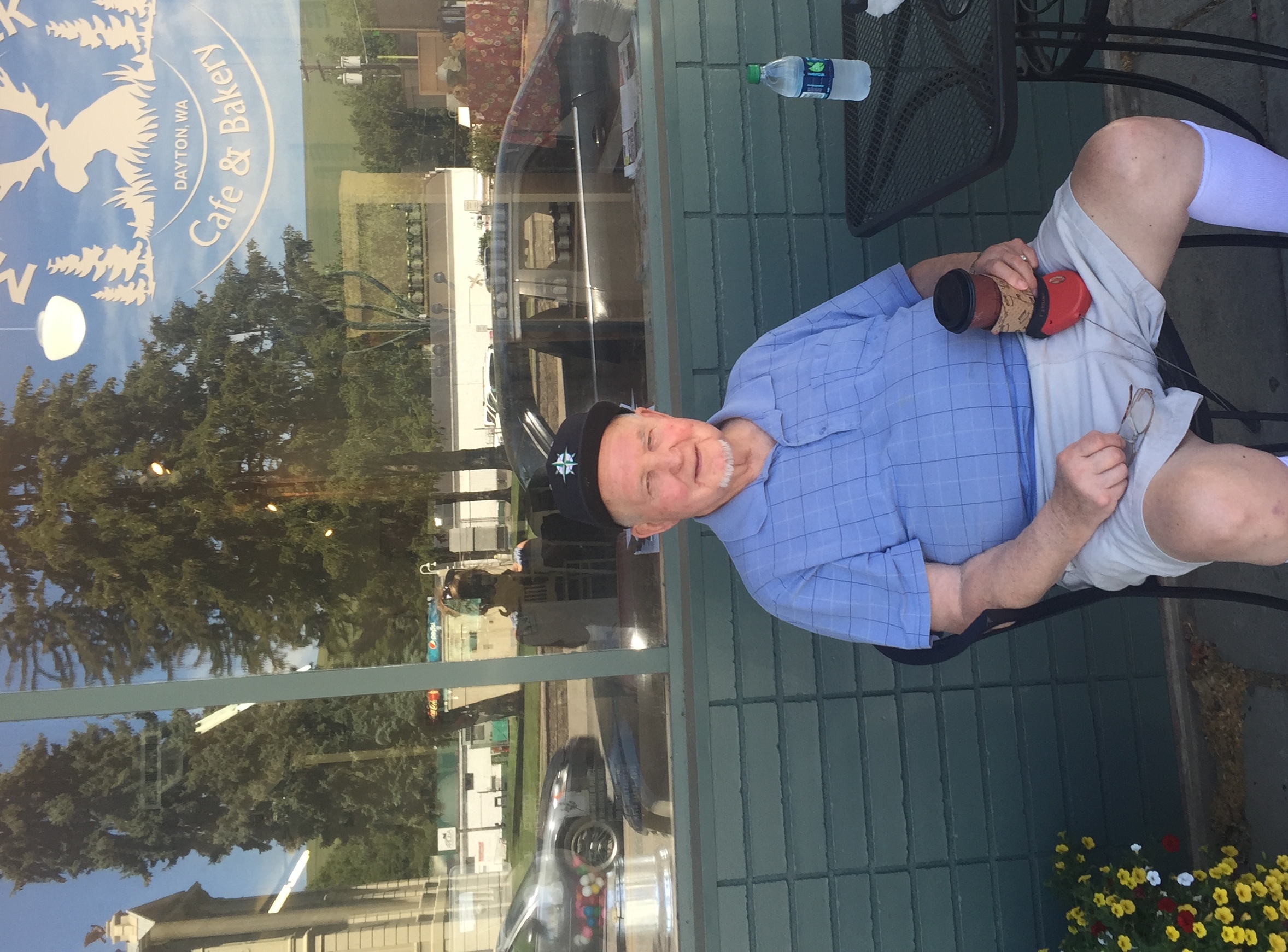 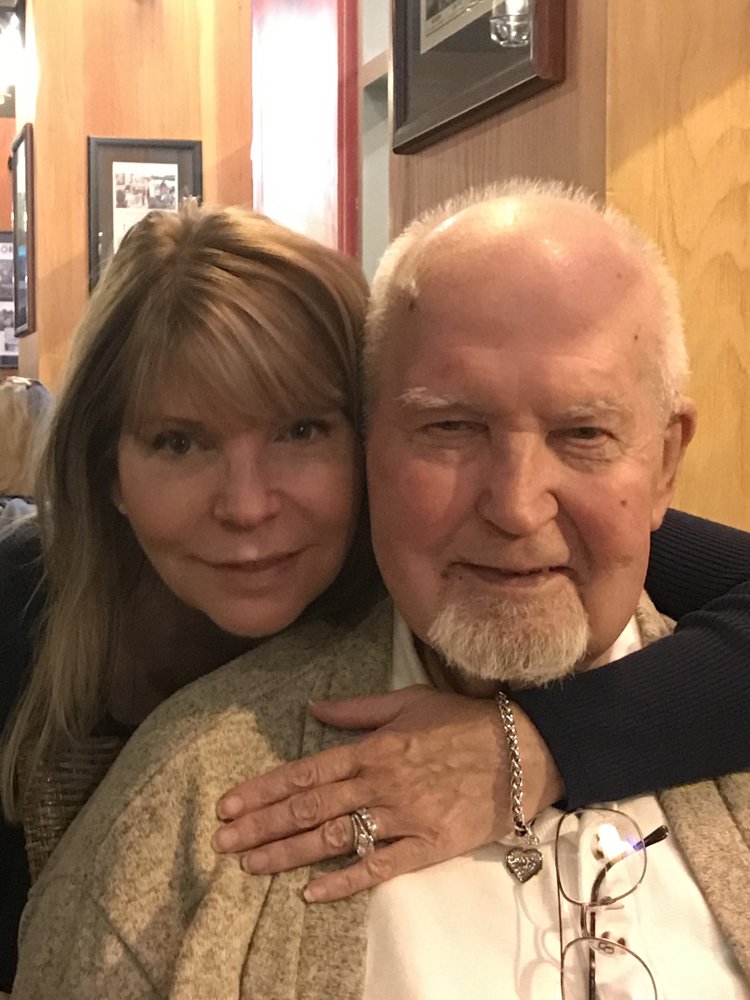 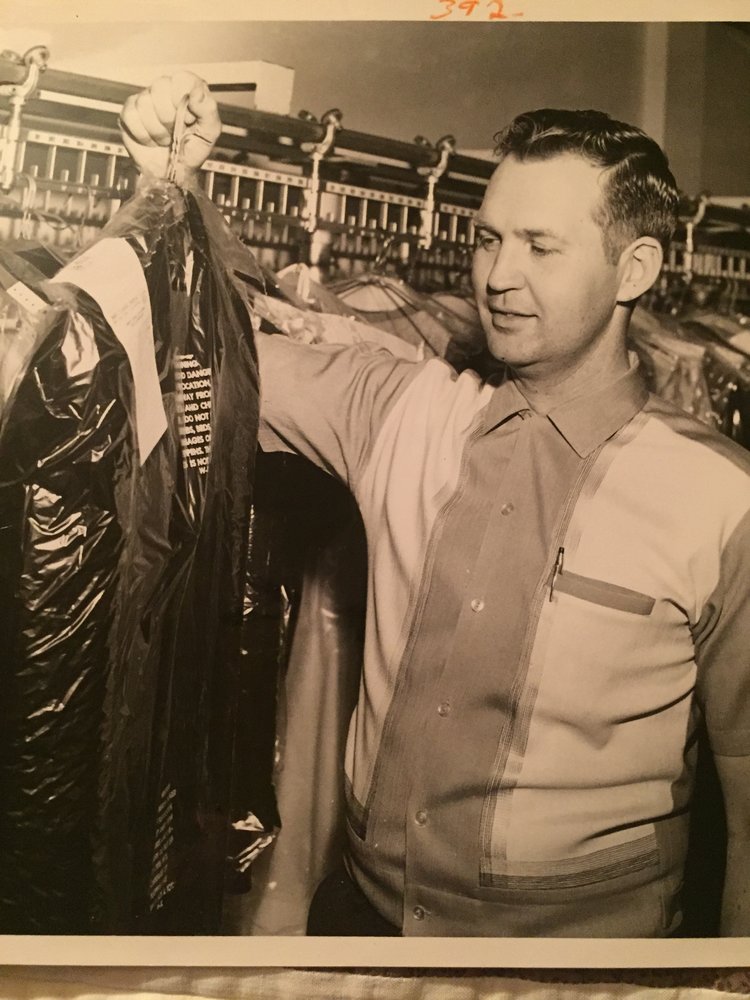 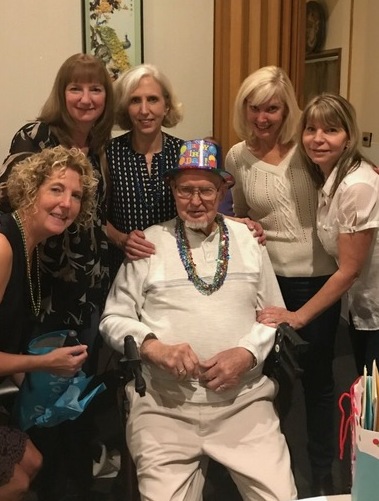 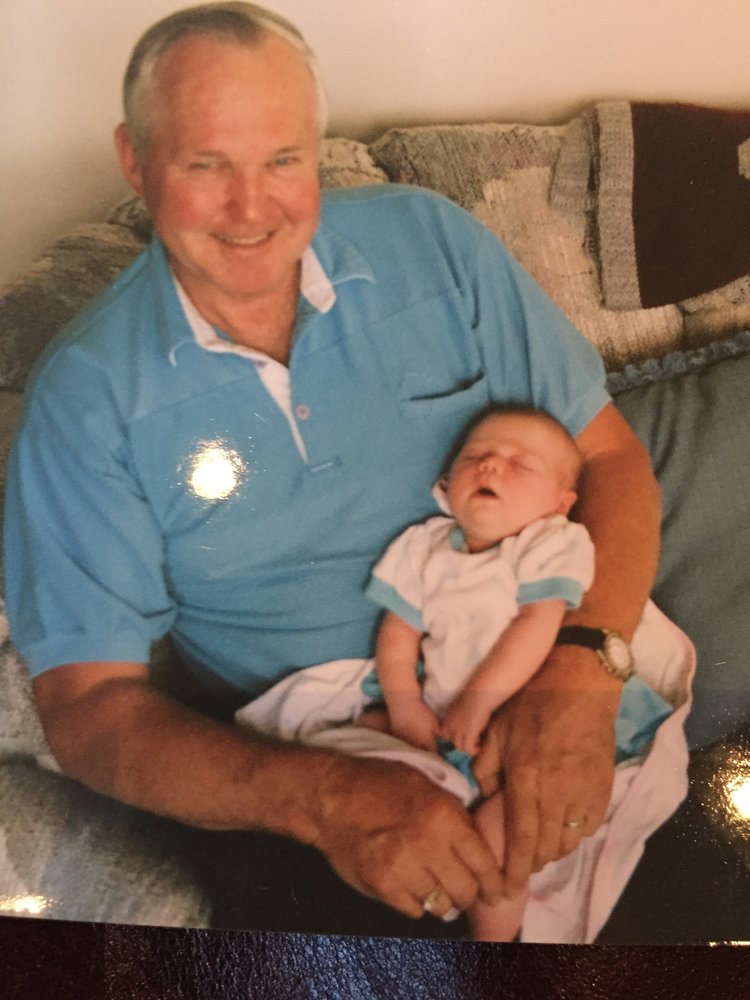 Jack Bales passed away peacefully at home on April 12, 2021.  He was 92.  Jack was born September 26th, 1928 in Bend, OR to Arthur and Freda Bales and grew up in Dayton, Washington. Jack attended WSU and returned home to help with the family business of Bales Electric in Dayton.  Jack married his high school sweetheart, Mavis in 1948 and the couple made Renton, WA their home.  Jack and Mavis owned and operated Tony’s Cleaners in Renton, Magic Cleaning Center in Lake Forest Park and various other small enterprises in both cities. Jack was ambitious and hard-working but always had time for fun and friendships.  Jack loved the outdoors and was an avid hunter of pheasant, deer and other game.

Jack and Mavis had a home on Hood Canal where they enjoyed evening fishing and their lovely garden where they raised all manner of fruits and vegetables.  It was a happy gathering place as the family grew and there was always something fresh to pick and enjoy at mealtime.  In the evenings family and friends would often join in games of cribbage and “31”.

Jack is preceded in death by his wife of 60 years, Mavis. He will be forever remembered by his five daughters, Jacqueline Bales of Bothell, Jill Ricker (Art) of Woodinville, Jenny Gehre (Ernie) of Kirkland, Janet Bales (Tim) of Tacoma and Joyce Bales (David) of Seattle, his grandchildren Rachael Taylor, Gail Ricker, Austin Boyce, Alex Boyce and Natalie Saks.

Share Your Memory of
Jack
Upload Your Memory View All Memories
Be the first to upload a memory!
Share A Memory