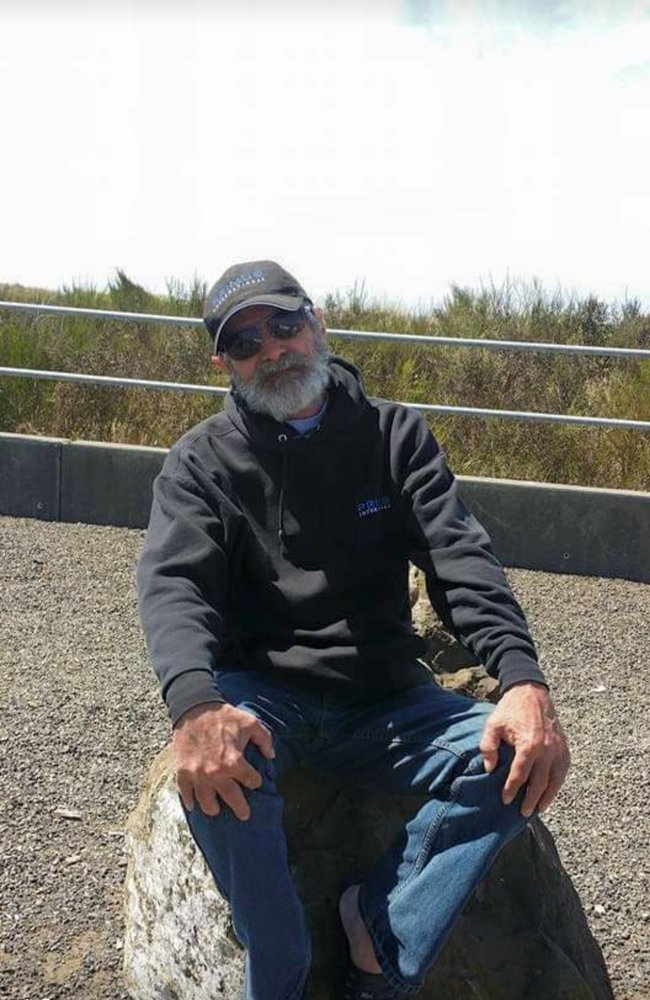 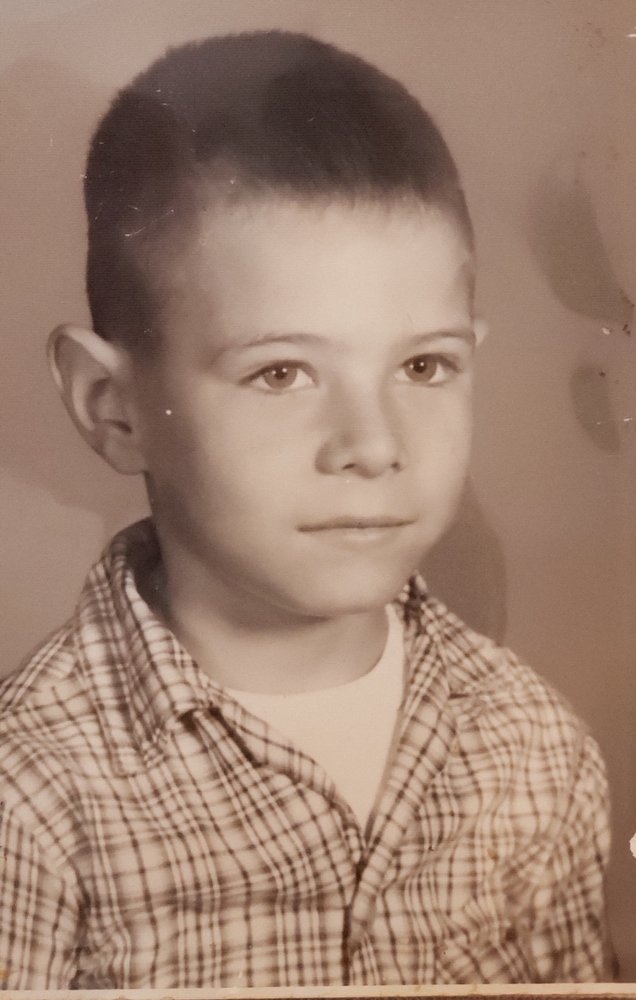 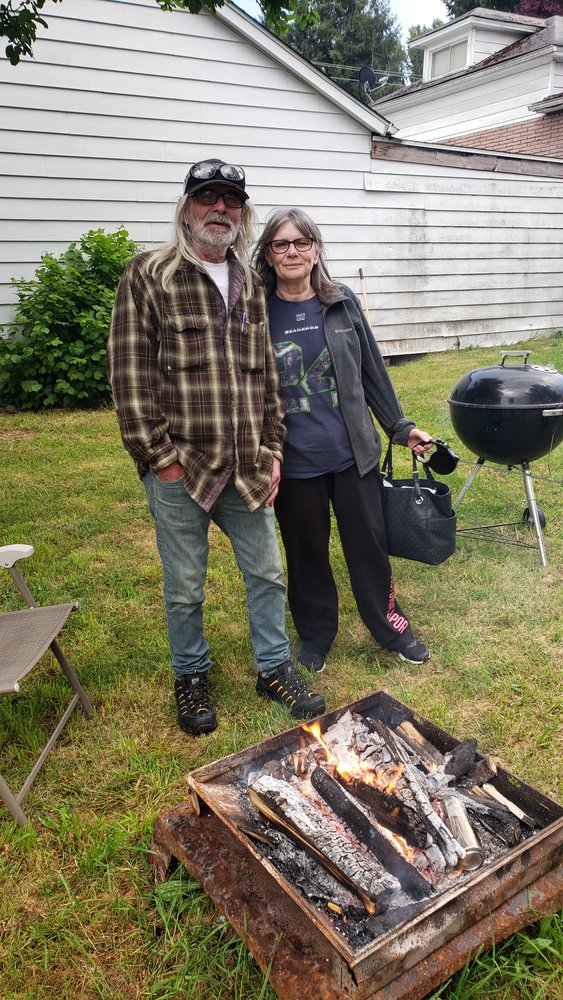 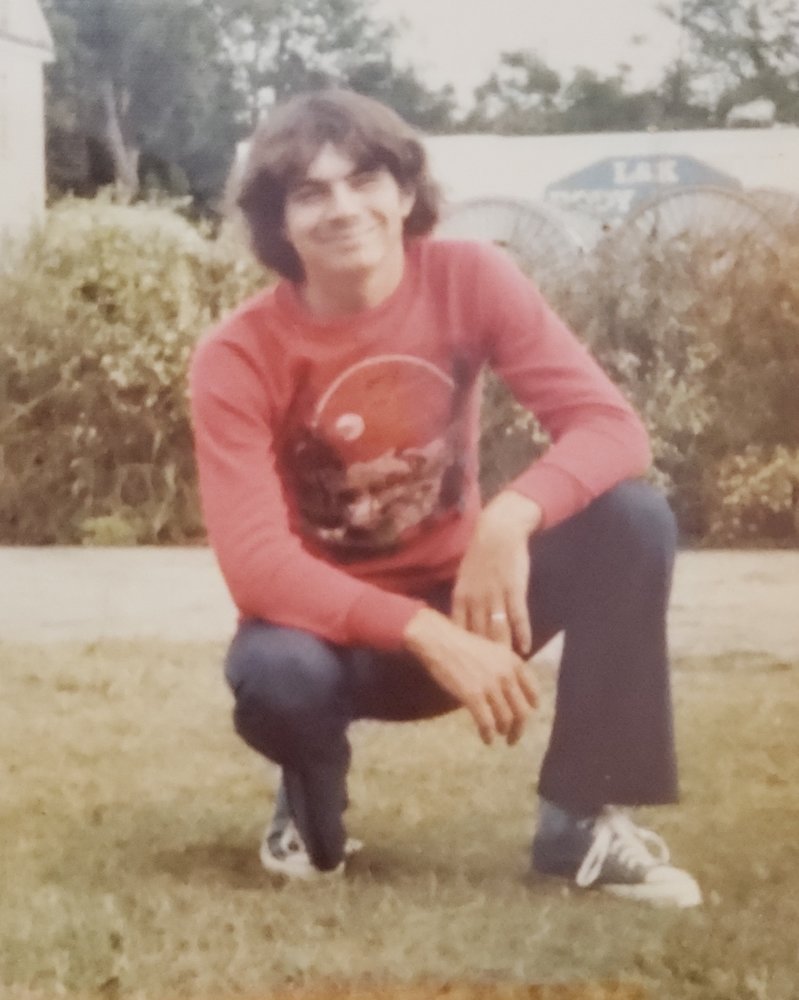 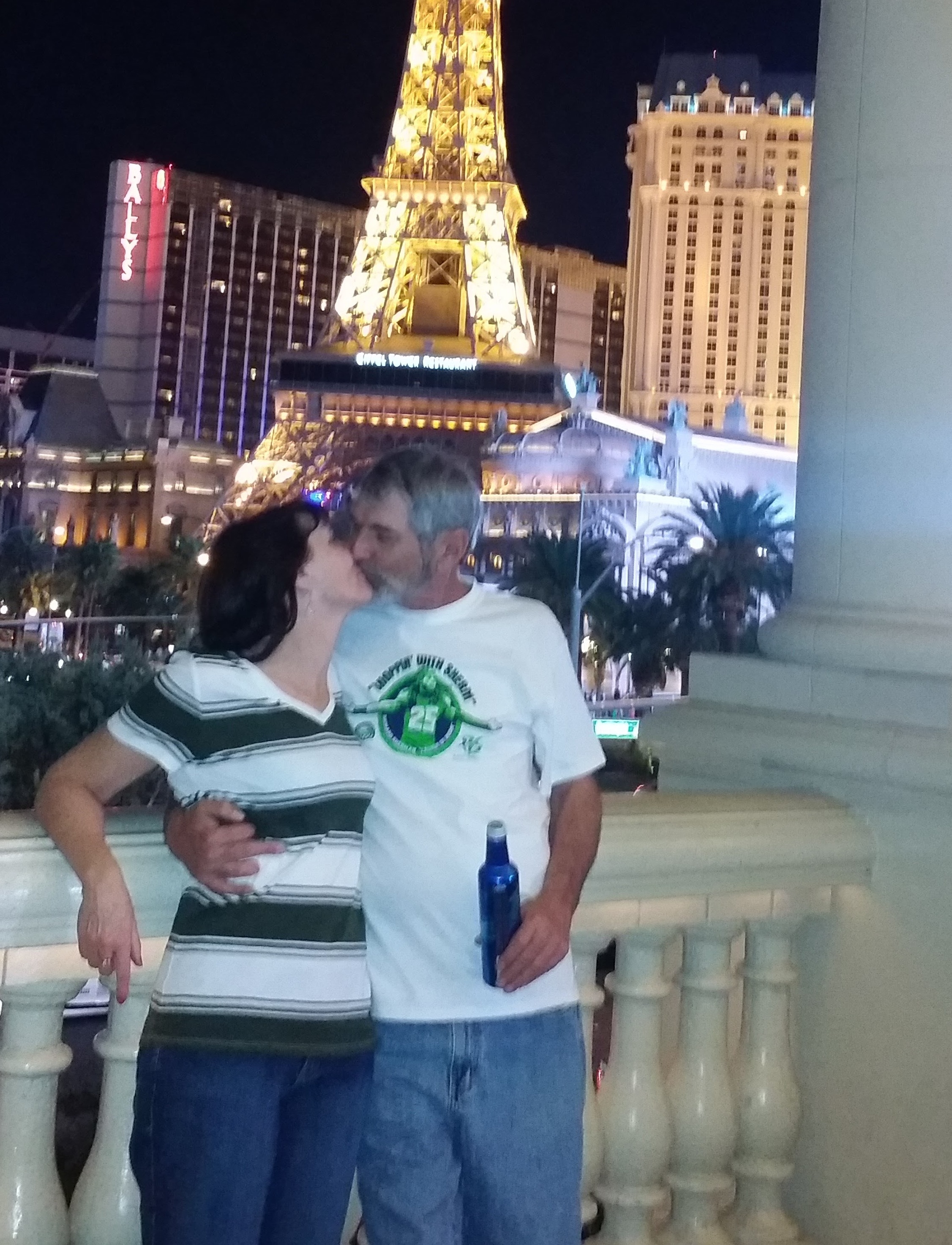 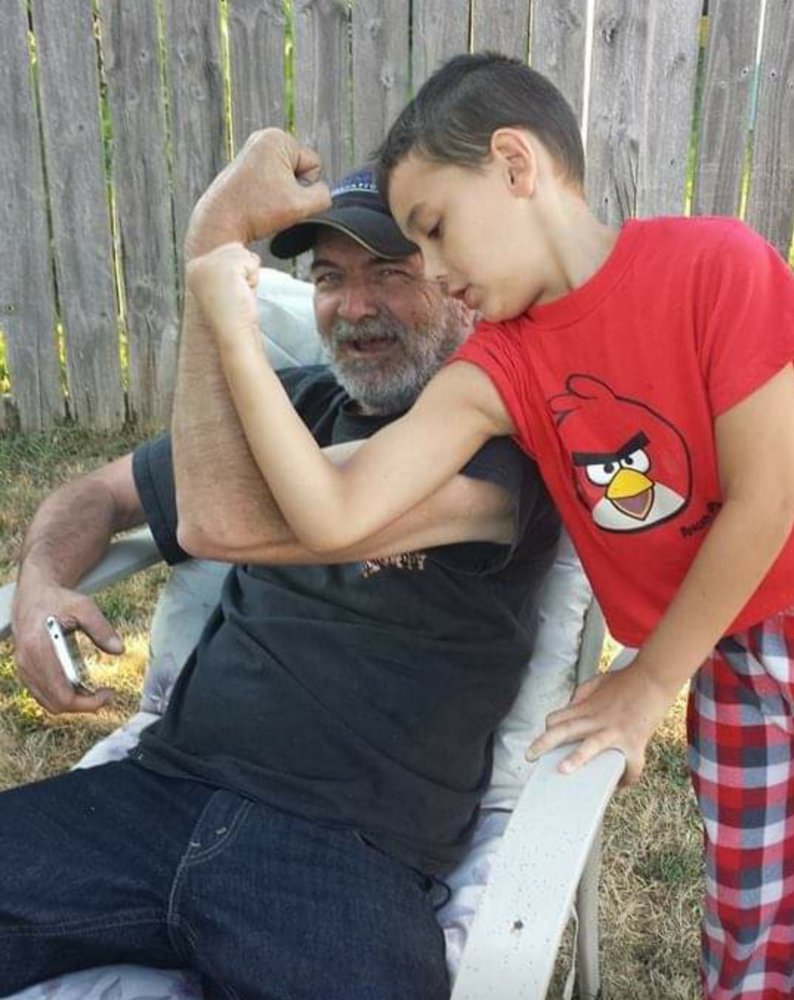 David Earl Bostic born July 13th, 1957 passed away February 23rd, 2021 at Good Samaritan Hospital at the age of 63. He was the youngest of 4 children. HIs siblings are Pam Brock, Peggy Huffman and Edward Ray Bostic. Growing up in Warsaw North Carolina David met his future wife, Monica (goes by Teresa) Branson when they were both in junior high school. He and Teresa married on September 26th, 1975. In May of 1977, the couple welcomed to the world a son and named him David Austin. In the late 70’s, (roughly 1979) David Earl made the decision to ask Jesus Christ to be his savior. He was baptized at West Duplin Freewill Baptist Church. He and his wife spent time working in the children’s church division telling Bible stories to the kids. In August of 1981, the family of 3 welcomed a baby girl they named Amy Lynn, making them a family of 4.

David and Teresa made the decision to move their family to the northwest in 1986 to the state of Washington. In the late 80’s, David applied for and was hired on at Boeing Commercial Airplanes. He quickly made friends with his coworkers who would remain lifelong friends. He loved enjoying weekends fishing, camping, site seeing, going to the zoo, taking trips, bowling and entertaining their family & friends. All of David’s hobbies included his wife and children. He was an avid pool and dart player and loved to spend time with his wife, children and friends listening to music.

In December of 1998, he became a grandpa for the first time to Ryan Austin Perez. From the moment Ryan was born he was right there nearly every second of his life when he was away from work. He called Ryan his “world” and if you ever saw the 2 of them together you could see how true this was. Becoming a grandpa was THE best thing that ever happened to him. He soon he became a grandpa again when his son David & partner Michelle had Averie Michelle Bostic in March of 2004. Just a few years later, David and Michelle found out they were expecting triplet girls. David was surrounded by grandbabies by the end of August 2006 after welcoming Riley, Madison and Paige. The last addition to the Bostic family was when daughter Amy had her second son in December of 2006. His name was Santiago Ruben, but David called him “Bubba”. David truly adored each of his 6 grandchildren.

Eventually David found his way back into the aerospace field when he took a job at a company called Primus, now PCC. He often talked about how much he enjoyed his job and the people he worked with throughout the years.

David loved the Lord, his country and his family. He never let a day go by without giving gratitude or pouring out love and kindness. He was a man who believed in hard work, laughing through difficult times & always seeing the silver lining. He was a humble man who could never know possibly know the great impact he had on those he loved and spent time with. Always reliable, always loving and always honest. His contagious laughter and fun-loving spirit will remain because memories that could never be forgotten. Always at the grill making his family burgers & brats, he enjoyed looking at his view of Mt. Rainier from his back yard.

David is preceded in death by his mother Adell, father Willy, and sister Peggy.

Memorial service will be held on Tuesday March 16th 2021 at 2 pm. Please join us at Bethany Baptist Church in Puyallup as we gather to honor, celebrate and share memories of the man who will always be the center of our family, always made us laugh and always let us know we were loved unconditionally.

To send flowers to the family or plant a tree in memory of David Bostic , please visit Tribute Store
Tuesday
16
March

Share Your Memory of
David
Upload Your Memory View All Memories
Be the first to upload a memory!
Share A Memory
Send Flowers