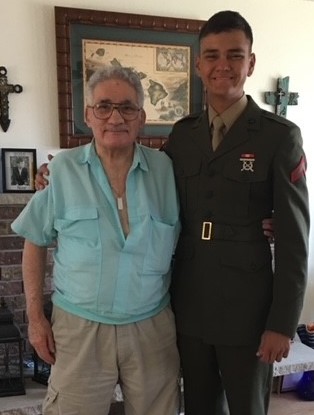 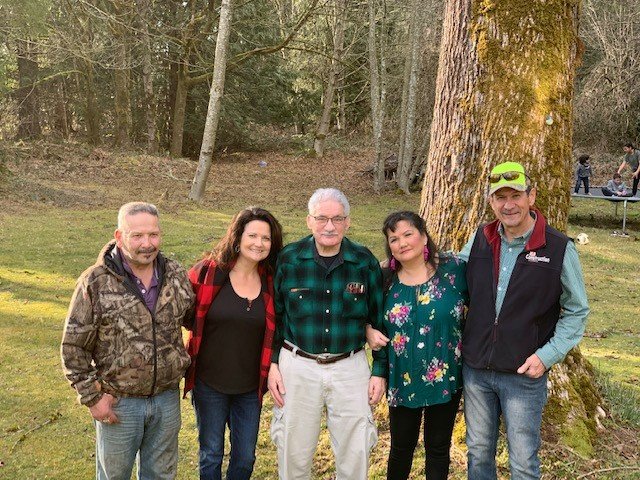 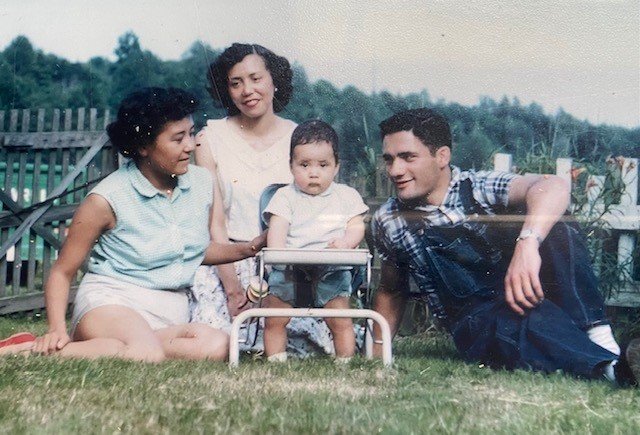 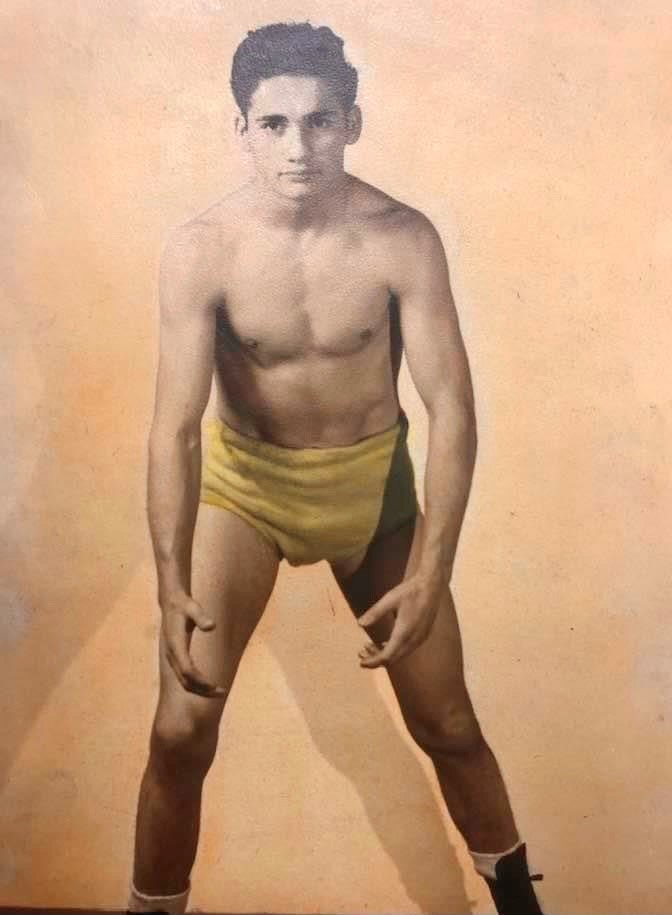 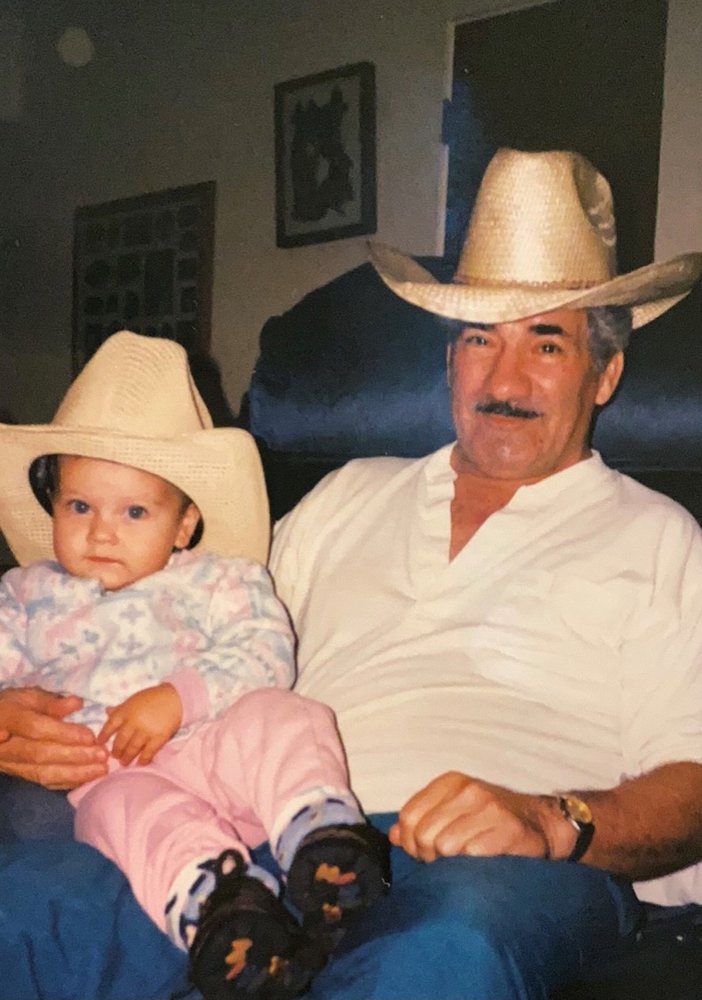 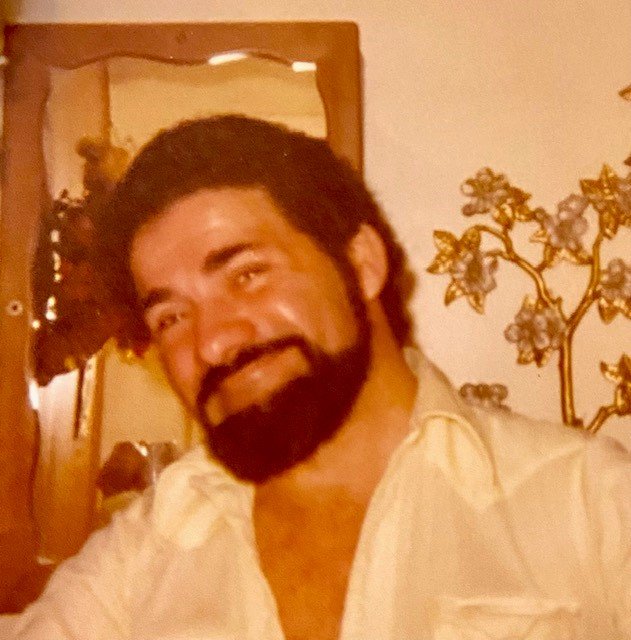 Walter Allen Chambers Sr. was born March 8, 1934 in South Park, WA to James Carlos Chambers and Margret Rawlins.  Walt is preceded in death by his mother Margret and his father James, his brother Jim, his sisters Elsie, Ethel & Violet, his son Timothy, his infant daughter Kimberly, his granddaughter Olivia and great granddaughter Samsara.

On Sunday February 7, 2021 Walter Allen Chambers Sr. a loving father, a doting grandfather of 12 & great grandfather of 24 passed away at the age of 86 at Good Samaritan Hospital in Puyallup, Wa.

Walt joined the Navy at the age of 17 and served honorably in the Korean War.  While in the Navy Walt served as a “gunner’s mate”. One of the things Walt enjoyed most about his time in the Navy was visiting new countries, he especially enjoyed his time in Japan. During his time aboard the naval ship, as a young sailor, one of the few recreational activities allowed, was a wrestling ring, which Walt enjoyed. The other sailors nicknamed him “Grease” because he was quick on his feet and impossible to pin. When his time was up in the Navy, no one had ever pinned “Grease”.

Towards the end of his tour, Walt was assigned to a new ship called “the Penguin” replacing another sailor who had fallen ill.  The Penguin sailed to Alaska to pickup Alaskan civilians transporting them to Seattle, this is where either by chance or by fate Walt would meet Ruth Stepetin, an Aleut woman from St. Paul, Alaska.  Walt and Ruth would marry in 1955 and would go on to have 5 children; Walter Jr (JR), Timothy, Lori, Kimberly (died at birth) and Jill.

After the Navy, Walt worked as a shoemaker, a machinist at Boeing, and a journeyman carpenter.  His love of carpentry led him to becoming a general contractor, owning his own business specializing in custom homes. As a hobby Walt loved building furniture cut from the timber on his land in Ravensdale and creating special pieces of furniture for his family and friends; however, Walt’s true passion was raising and being involved w/ his children.  During the late 60’s horses became a big part of the Chamber’s family and in the 70’s Walt hauled his 4 kids and their horses all over Washington state to compete in horse shows.  He and Ruth took great pride in watching their children game horses at the State & Interstate level. However, Walt did not sit on the sidelines, he began competing on his stud Honcho alongside his children. This provided great family fun and many memories to share over the years to come.

When Walt was a young man, he took 2nd place in the NW wrestling tournament, and as his sons grew, Walt shared his love of wrestling w/ them.  He would often drive his boys to the Seattle gym where he had grown up training with some of the best wrestlers; he and his buddies would wrestle w/ his sons to help better their skills.  Walt was also known to take a group from the Tahoma wrestling team at times so they could also benefit from this extra training.

Walt also shared his love of hunting w/ his sons, they had many adventures of hunting up in the hills on horseback.  He also taught them how to build toboggans for the horses to pull in the snow that the kids could ride in and his nephews, Craig and Allen, would often come out from the city to enjoy in the fun. Walt always did his best to spend time w/ his kids whether it be on horseback, the gym, or building taboggans.   He did his best to teach them responsibility, hard work, sportsmanship and the value of family spending time together.

When Walt was in his forties, he began baking pies and boy did he bake!  If he did not know how to make your favorite pie, he would figure it out and it would be the best pie you ever had.  This was also a new way to get close to and bond w/ his grandkids.  He would spend time baking for them and w/ them.  He would make beautiful pies topped w/ gummy bears or he would make huge ice cream pies for them to enjoy.  He would help his grandkids w/ fundraisers by making pies w/ them to raise money for their school events.  Walt always figured out a hands-on way to spend quality time w/ his grandkids.

Throughout Walt’s adult life, he was committed to the Church of Christ.  Walt truly made an impact w/ his church family in Enumclaw.  The little kids all ran up to Walt after church, lining them up, giving high-fives, and receiving their gummy bears! Again, it was a way to connect.  He would lead communion at church, hold bible study, and he was also the church’s carpenter; and if any church member needed repairs at their home, Walt was there to volunteer.  He was also at the doorstep w/ a pie to cheer up a friend or family member  in need, or he would deliver homemade soup or fresh juice he had prepared to help heal those who were not feeling well.

Walt also passed on his carpentry skills to his grandkids and to the kids at church.  He taught them to make bird houses, but more importantly he taught them patience, and respect. He truly loved children, and if you were lucky enough to be around him as a child, or a teenager, he most definitely made an impact on your life.

Proverbs 17:6 Children’s children are the crown of old men, and the glory of children is their father.

Share Your Memory of
Walter
Upload Your Memory View All Memories
Be the first to upload a memory!
Share A Memory