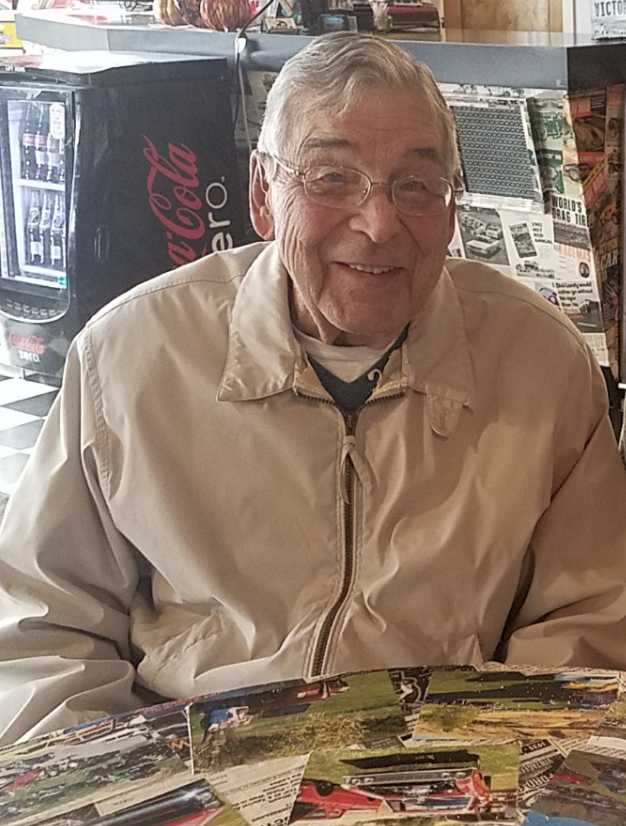 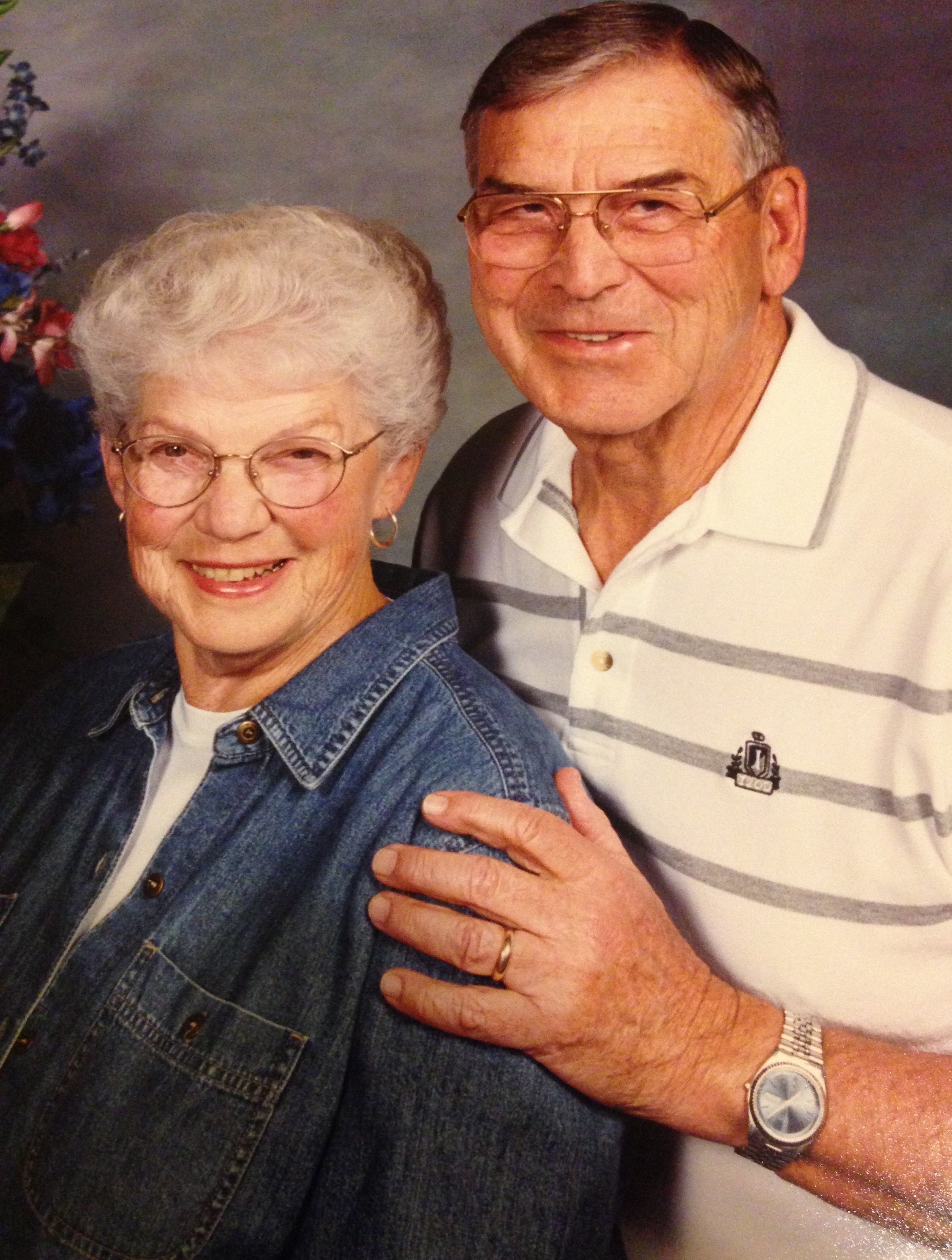 Arriving on May 26,1923, William Edward (Bill) Heath was the middle of three sons born to George Randall Heath and Dorothy Strong Heath in Wesleyville, Pennsylvania. He was the short one and, according to his grandmother, the most stubborn. A wonderful childhood of swimming and skating on Lake Erie, as well as playing team sports of every kind in the streets, parks, and vacant lots of Wesleyville, informed who he was and what he did through out his long and productive life. His stubbornness served him well as it morphed into tenacity that saw him through D-Day on Omaha beach as well as all of the challenges 97 years of living could bring. He would often gratefully proclaim that the challenges were few and the blessings abundant. The greatest of his many blessings, hands down, was his beautiful bride, Jane, (Jane Martin Heath) and the 69 years of their happy marriage. Although he remained resilient, he was never quite the same after she passed just over a year ago.

As a coach, teacher and high school principal at eight different schools throughout Washington State, Bill championed students of every caliber with passion, wisdom, and tireless dedication. His final years as a professional educator were spent at the high school in Sumner, Washington. In retirement, he enjoyed some travel, dinners, cards and golf with friends, and many golf and scrabble games with Jane, which he nearly always lost. Ever the good sport, this fact only increased his admiration and praise of her.

During the nearly 40 years of his “retirement,” he worked harder than ever, advocating for people of all ages, predominantly through his activities with Sumner Rotary. His  storied determination brought to life his vision of every child having an opportunity to play and compete on open fields as he had as a child. This vision was realized in the building of just such an arena, which is named after him, in Sumner.

More remarkable than what he did is who he was, as articulated by one of his ten beloved grandchildren:

“….. when I think about WHO Grandpa was in the grand scheme of things, what I think about is the breadth of his circle of care - which was seemingly limitless. Like many good husbands/fathers/grandfathers, he was gentle, kind and loving toward his family and friends (albeit to a unique degree), and did everything in his power to give them good things. What was really remarkable about him, though, was his genuine care and concern for his students, his community, his town, his country, and those around the world whose plights and needs happened to cross his consciousness. I don't think I ever once heard him say grace without asking the Lord to provide for those who were hurting or in need....and there was never a doubt in my mind that that request came, every time, from the depth of his heart. He somehow never lost sight of the humanity in every person, and was somehow able to forgive their failings and see the ways they had been hurt along the way. His curiosity went hand-in-hand with a genuine humility that I still don't totally understand. He was thoughtful, conscientious, and intentional about the kind of life he was leading and aware of the power he had to make a difference in his corner of the world; and yet he somehow seemed to feel almost no sense of ownership for all the goodness that came out of his actions. He took all of the responsibility for his character, but none of the credit. His constant attitude was one of complete surprise and gratitude for every good thing in his life. He somehow never took any of it for granted. And being around him made you see it too - how fortunate you are to have what you have. The legacy he so quietly built and the mark he has quietly left in our lives, and the lives of perhaps tens of thousands of others we will probably never be able to measure. He was not perfect, as he would have been the first to admit, but if ever there was a life so earnestly lived for good it was his.”

God called dad home on January 17, 2021 in Cashmere, Washington. We simultaneously mourn the loss of him and rejoice over his eternal rest in the very presence of Almighty God…with his Jane once again by his side.

To send flowers to the family or plant a tree in memory of William Heath, please visit Tribute Store