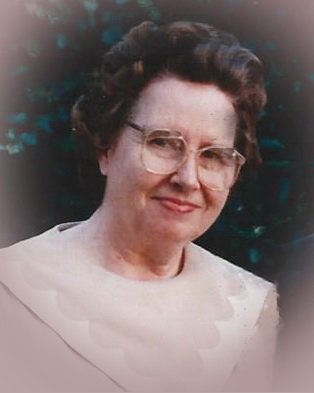 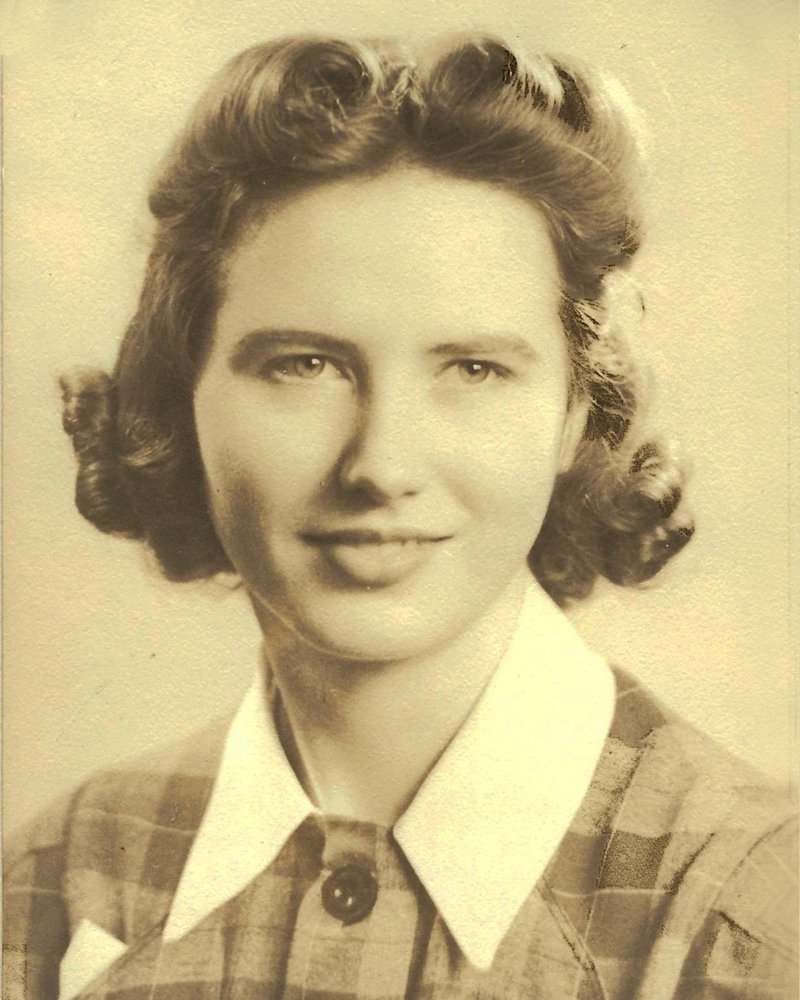 Jane Alice Pengra Metz, 98, passed away at home in Edgewood, Washington on December 31,2020 with family at her bedside. She was born March 17,1922 in Eugene, Oregon to Mahlon Norton Pengra, Sr. and Iva Jeannette Hill Pengra. She was the second of six children, having four brothers and one sister. She graduated from Eugene High School, attended and graduated from the University of Oregon with a degree in Christian Education, and spent one year in post graduate work at the Northern Baptist Theological Seminary in Chicago, Ill. She met Louis H. Metz, Jr in Portland, OR, while serving as Youth Pastor, to whom she was married for 66 years.

As a mother, she was very kind, gentle and patient.  She gave her children a lot of room to have adventures and take risks.  Her love of music and reading was inspiring.  She played the piano for church services and church choirs.  One of her favorite piano pieces was 'Clair de Lune'.  She also enjoyed gardening, hiking, playing bridge and gin rummy.  She could make a wonderful camp stew on camping trips.  She was always active in the church and had a strong faith in God that she never lost.

She joins her husband Louis and granddaughter Tracey Lynn Stewart at the feet of Jesus.  She loved the Lord, her family and her friends. She will be greatly missed by all who knew her.

The service will be available on Zoom for those not able to attend in person.

Interment will be at Lane Memorial Gardens in Eugene, Oregon at a later date.

Share Your Memory of
Jane
Upload Your Memory View All Memories
Be the first to upload a memory!
Share A Memory