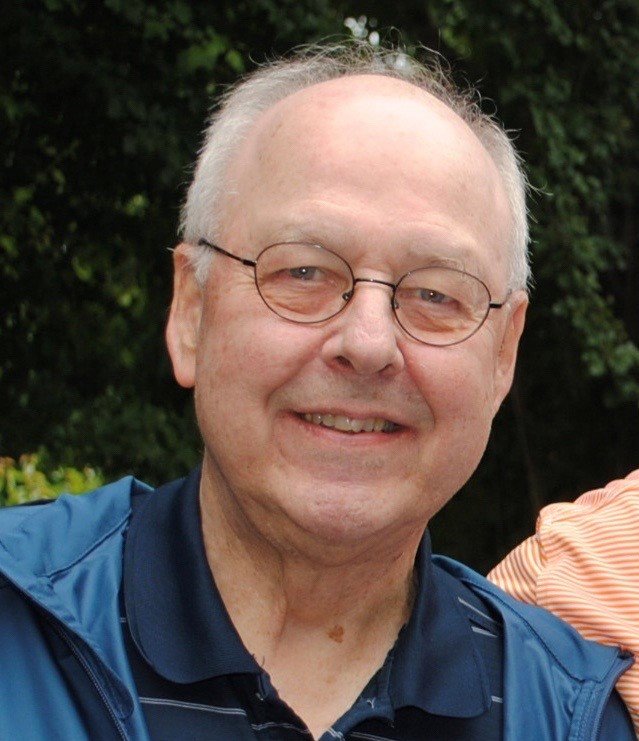 Marvin (Marv) Dale Fredrickson passed away on November 11, 2019 and is now at peace with his Lord. He was born on November 25, 1941 to Adolph and Hanna Fredrickson in Mount Vernon, WA, and grew up on the family dairy farm in the Bow-Edison area in Skagit County. Besides farm chores in his early years, his teenage summers were spent working in the berry fields and the pea harvest. In addition to being an excellent student at Burlington-Edison High School (BEHS) he played trombone in the band, served as     co-student body president, and was an outstanding three-sport athlete. A quarterback in football, pitcher/infielder in baseball, and all-state basketball player; Marv was inducted into the Burlington-Edison High School Hall of Fame in 2006.

After graduating from BEHS in 1960, Marv attended Pacific Lutheran University (PLU) where he continued his basketball career and contributed to 3 conference championships, and 3 NAIA tournament appearances for the Lutes. Despite injuries, he received multiple all-conference nominations and was the national winner of the NAIA Emil S. Liston Award in 1963 for excellence in athletics, academics and leadership. He graduated from PLU in 1964 with a Biology/Pre-Med degree holding career records for free throw accuracy and consecutive free throws made. Records that stood for over 25 years.

On June 27, 1964 Marv married Carole Haaland, whom he met his sophomore year at PLU, and then enrolled in the University of Washington Medical School. After graduating in 1968, he served his medical internship in Boston, MA from 1968-1969. While in Boston, son Aaron was born in 1968. Marv enlisted in the Army in 1969 and served as a Captain and Flight Surgeon in the Vietnam War from 1970-1971. Upon honorable discharge with numerous service medals, he moved the family to Portland, OR where daughter Berit was born in 1972.

In 1975, Marv joined a private practice in Portland as a Doctor of Hematology & Oncology. Three years later, after a move to Seattle, WA, he continued his career as a Hematologist/Oncologist at Group Health Cooperative. With an interest in terminal patient care, he later served as a physician in Group Health’s Hospice Care Center and was named the Head of the Hospice Program in 1988.

Following a 1998 divorce, Marv moved to Bellevue, WA where he continued his work at Group Health until his retirement in 2003. On July 12, 2003 he married Linda Lofquist and moved to a home in the Trilogy community in Redmond, WA.

Throughout the years Marv and his family enjoyed their home in Seattle on Lake Washington and frequently vacationed on their sailboat to the San Juan Islands and into British Columbia. He became an avid and accomplished golfer, and in retirement enjoyed playing multiple rounds per week with his golfing friends at his “home” course at Trilogy until he was physically unable to do so. Marv deeply loved his children and in his last years fanatically followed the experiences and accomplishments of his grandchildren.

To send flowers to the family or plant a tree in memory of Marvin Fredrickson, please visit Tribute Store

Share Your Memory of
Marvin
Upload Your Memory View All Memories
Be the first to upload a memory!
Share A Memory
Send Flowers