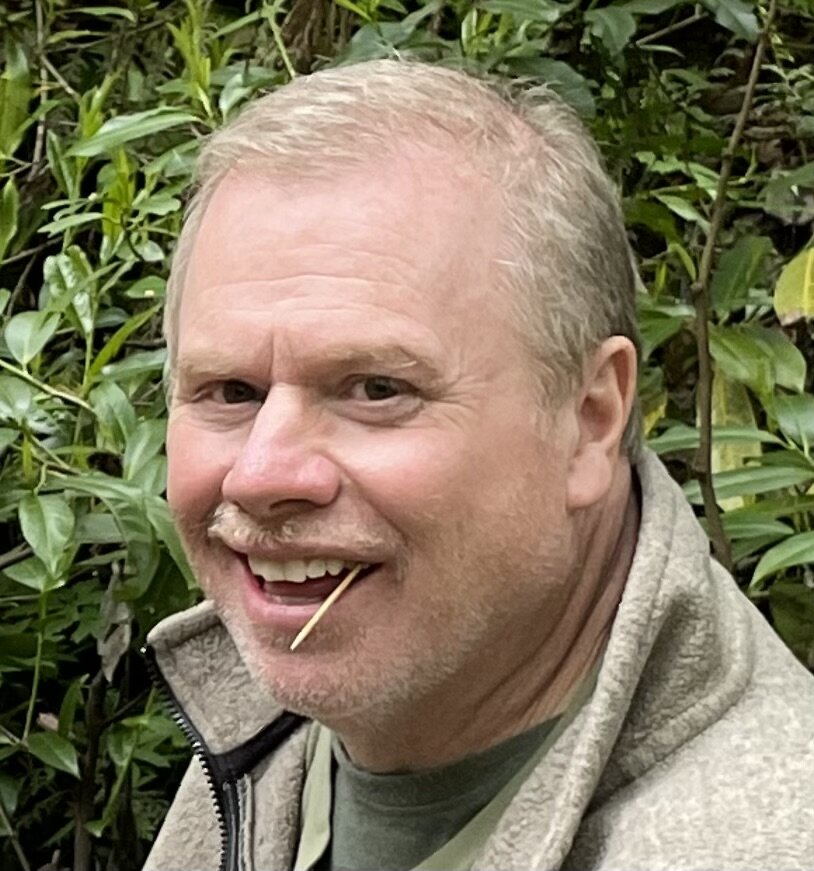 Mark was born and raised in Sioux Falls and Montrose, SD. He graduated high school in 1980, and earned a Bachelor’s degree in Business from the University of South Dakota in 1984. Mark then took a leap of faith and moved his life to Denver, CO working for Sherwin Williams. His positive and outgoing attitude then brought him to Seattle, WA to help open the first Sherwin Williams business in the Seattle district. It was there that he met his loving wife, Patti and built a beautiful life together raising two children in Washington State. From coaching his kid’s sports teams to watching both his children marry the loves of their life, Mark received so much joy from being a father.

Mark led his life in service of others. His faith was monumental in how he raised his family, led others, and treated others. Through all life’s trials and tribulations his faith never once waivered. He spent his life giving to others in any aspect he could. He was such an integral part of our community and he will truly be missed. His smile and goofy personality filled a room with warmth the second he entered a space. It is what helped him to be so successful in his work place and be such a loved man by anyone he met.

Mark’s life will be celebrated on January 13th, 2023 at 4pm at Holy Disciples Church in Puyallup, WA. In lieu of flowers, if you would like to support causes dear to Mark’s heart, please consider donating to ManeStage Theatre in Puyallup, WA or Providence Portland Medical Foundation for cancer research. If you choose to do so, please designate that your donation is in his honor.

Share Your Memory of
Mark
Upload Your Memory View All Memories
Be the first to upload a memory!
Share A Memory