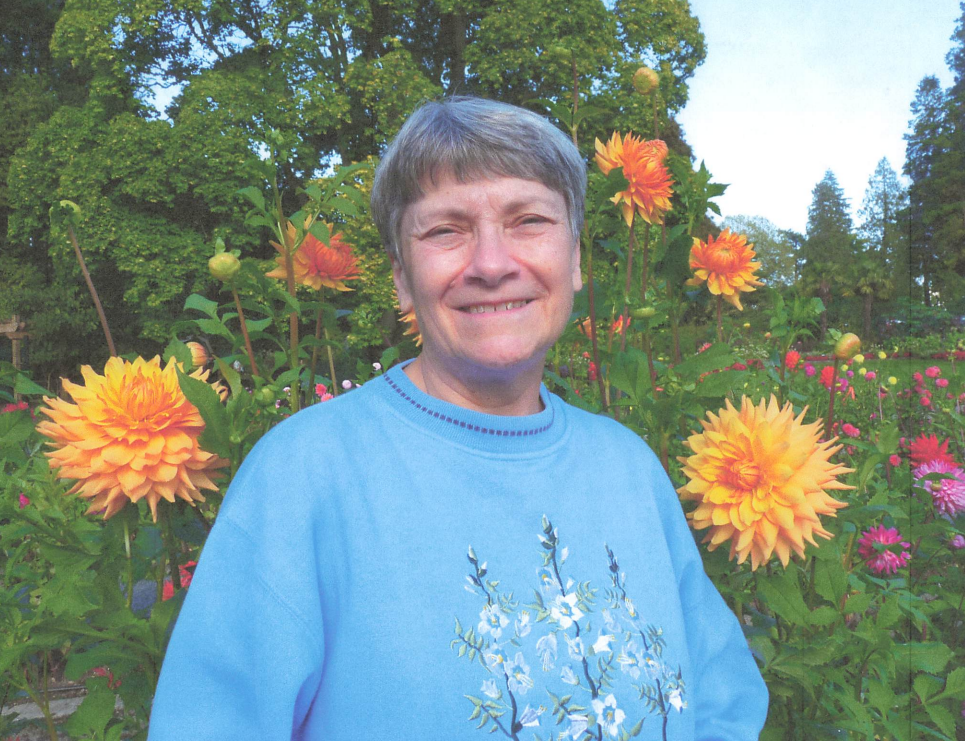 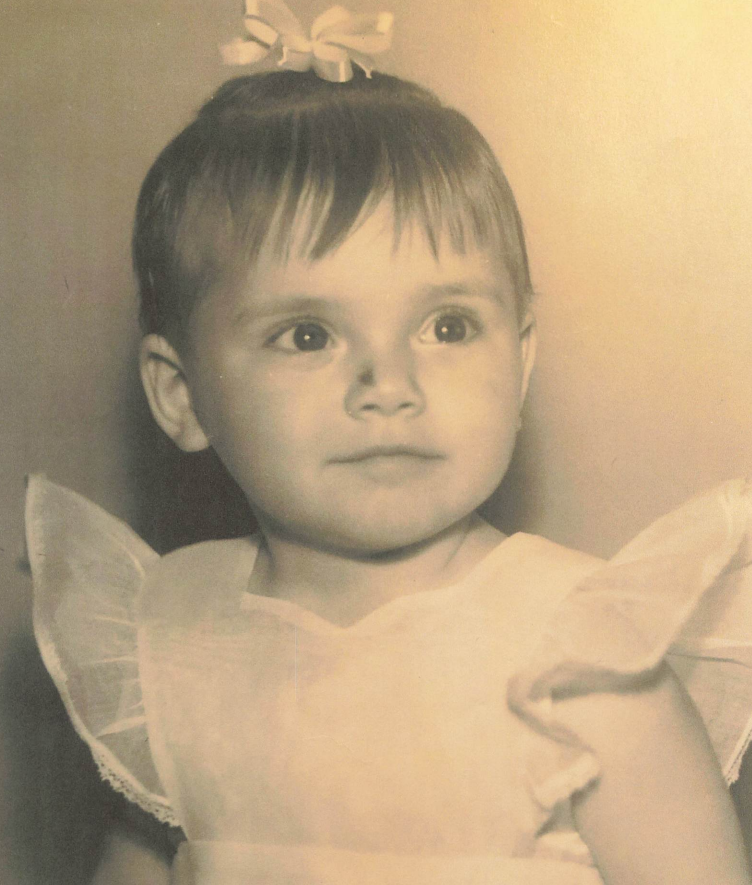 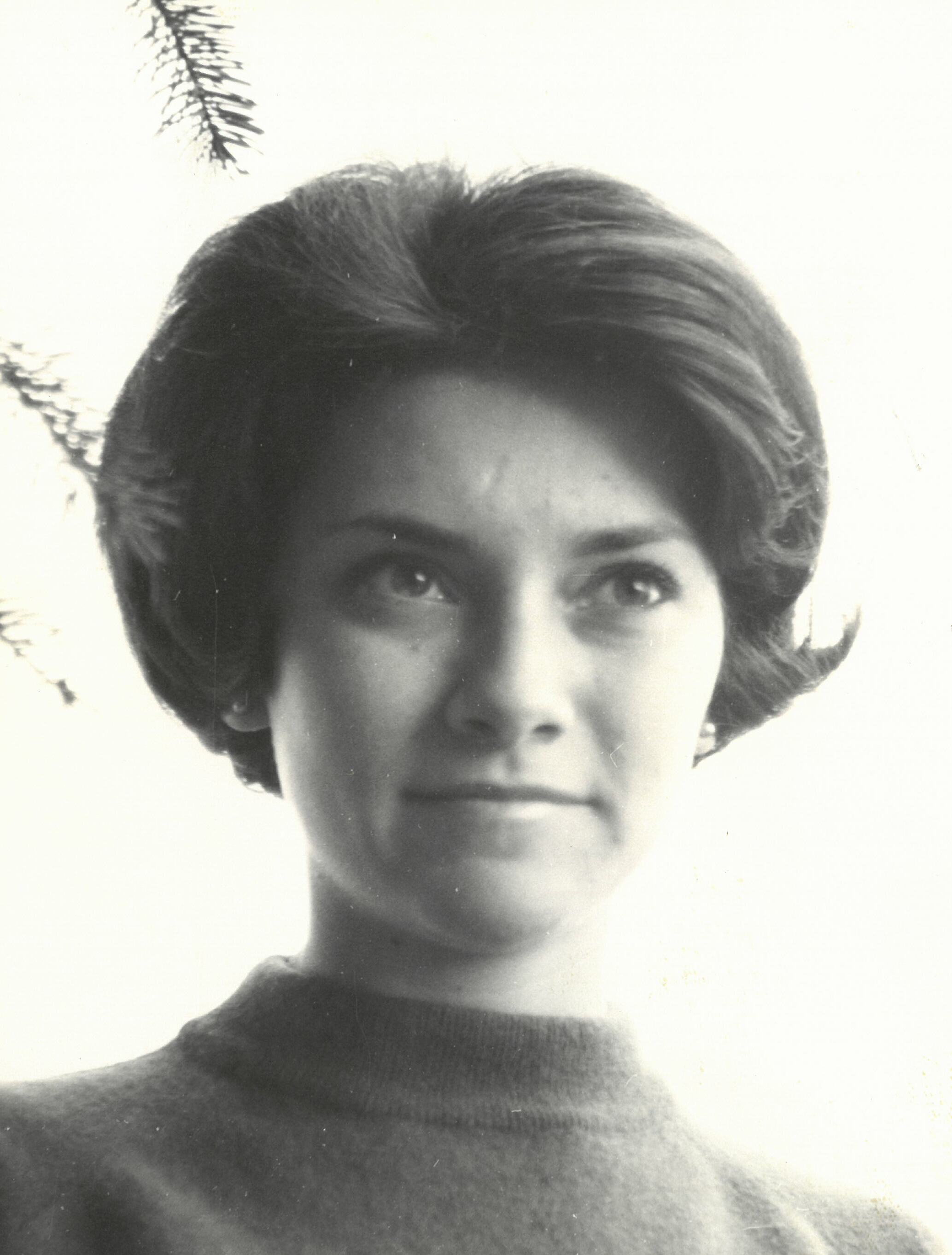 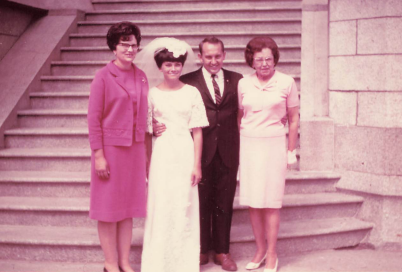 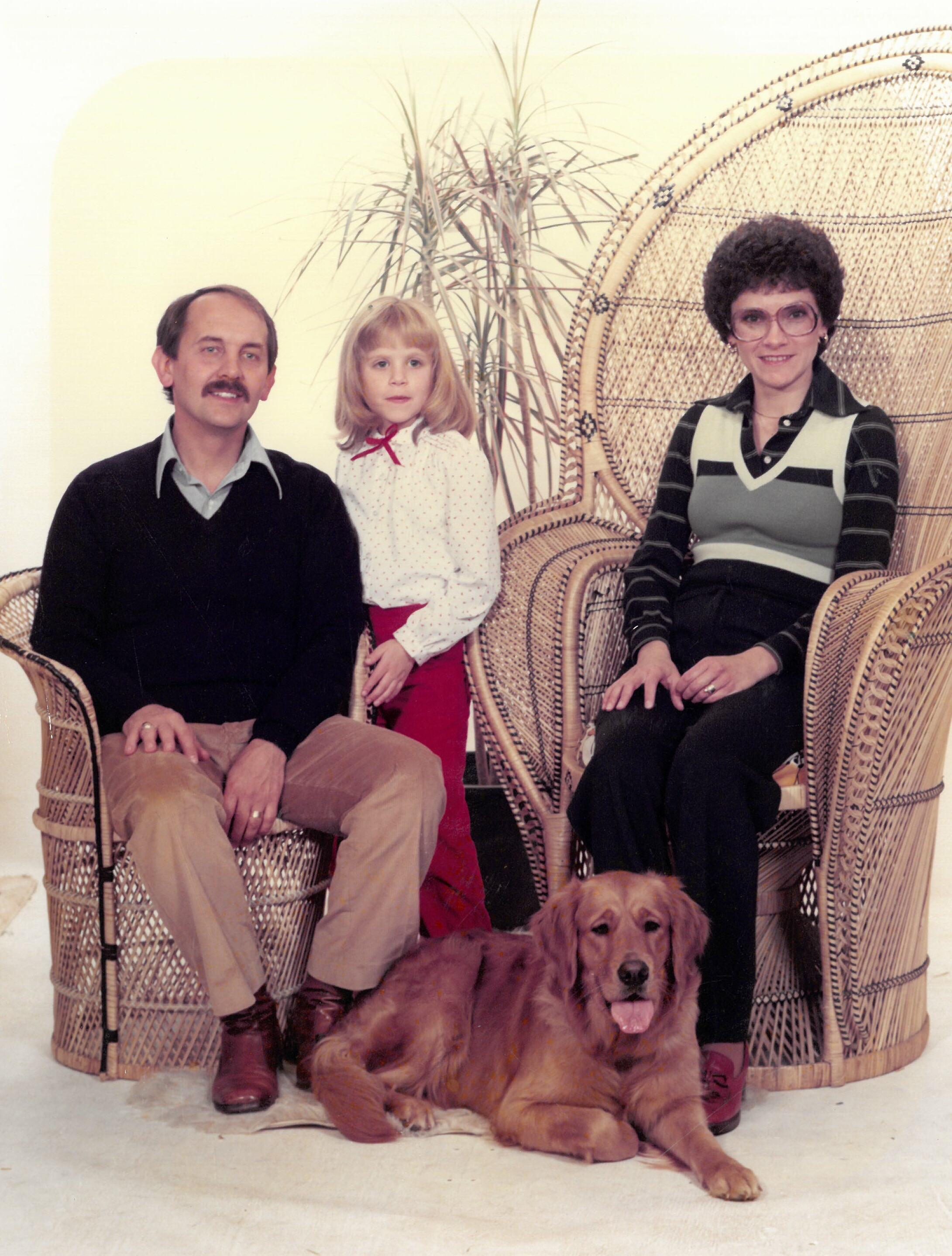 “What you leave behind is not what is engraved in stone monuments, but what is woven into the lives of others.”  - Pericles

Patricia A. Worton 74, of Edgewood, Washington peacefully “walked on,” Tuesday, December 27, 2022, at the CHI Franciscan Hospice House in University Place, WA, after a short, but difficult struggle with urothelial carcinoma which had metastasized to her lungs.

Pat was born on February 28, 1948, to Emily Mae Ralphs and Harold E. Daetwyler in Schenectady, New York.  Pat was a student of the Burnt Hills-Ballston Lake School District during her elementary, junior high and high school years.  She graduated in 1966 from Burnt Hills-Ballstron Lake High School in Burnt Hills, New York.  Pat was very proud that she was a member of the National Honor Society both her junior and senior years in high school.  The fall of 1966 she continued her education at Brigham Young University in Provo, Utah.

It was in November of her sophomore year at BYU, that she and some dorm friends ventured to a dance at the student center after a basketball game and there met and danced with a young man, Keith Barnett Worton (Barney), a senior at BYU from Sacramento, California.  Pat and Barney seriously dated and in April of 1968, Barney took Pat on a long ride up the back of Mt. Timpanogos mountain where he asked her to be his eternal companion.  She said “yes,” then she quickly put a wedding together and they were married in the Salt Lake Temple of the Church of Jesus Christ of Latter-Day Saints on May 29, 1968 by Elder LeGrand Richards, an Apostle of the Lord Jesus Christ.  Barney still had to complete an internship before he could graduate from Brigham Young University, so they spent their honeymoon at a Boy Scout Camp in the Sierra Nevada Mountains.  At the time of Pat’s death, they had been married 54 ½ years.

Having accepted employment in Modesto, CA with the Boy Scouts of America, they were later transferred with the Boy Scouts of America, to Turlock, CA.  Barney enjoyed the growth experiences of working for the Boy Scouts of America, but when the opportunity presented itself to gain employment with Sambos Family Restaurants.  Barney then accepted the invitation of going into the restaurant business.  They opened a new Sambos restaurant in Cheyenne, WY.  Upon Barney’s promotion to Territorial Training Supervisor, they were transferred to Fresno, CA, then Denver, CO, to open territorial management training centers, and finally to West Seattle, WA, to open a new prototype restaurant for Sambos.  They moved one more time and that was to Edgewood, WA, where Pat has lived wither husband for the last 46 years.

It was while they lived in Cheyenne, WY, their family expanded with the adoption of their daughter Amy Jean on May 2, 1974.  In July of 1996, Amy gave birth to her daughter, Sierra Lauren Daniels, who was Pat’s pride and joy.  Pat took care of Sierra for the first 4 years of Sierra’s life, 3-4 days a week.  During that time, they developed a very close bond and nothing brought more joy to Pat than a visit from or conversation with her Sierra.  Then when Sierra, started her family, Pat had the opportunity to care for her great grandson, Leo, a couple of days a week.  It was during this time that Pat learned that raising a boy was very different from raising a girl.  Leo became Pat’s little “buddy,” who Pat loved dearly.

A short time after Pat and Barney settled in Modesto, CA, she went to work for a dentist as his assistant and quickly took over as the office manager and assistant.  Her fame spread fast, and it was not long before she was hired away by another dentist to manage his practice.  When they opened their restaurant in Cheyenne, Pat took on the job of supervising the front end of the restaurant (the service staff) and hostessing.  It was not uncommon for Pat to work the graveyard shift too, as Pat would say, “to whip them into shape.”  When Amy arrived on the scene, Pat became a fulltime wife, mother, and homemaker.  When Amy was a senior in high school, Pat was asked to work at the LDS Seventies Book Store as a church assignment.  When the church sold the bookstore, she was asked to stay on as an employee later becoming the manager.  She worked there until her parents needed her assistance and then for 15 years, she had the privilege of helping with the care of her elderly parents.

Pat loved the scriptures and spent many hours studying them in different ways to master the Gospel of our Lord.  She wore out several sets of scriptures during her life.  Her other love was sharing information with others.  All you had to do was to mention a challenge, a health issue, or gospel question and Pat would spend hours researching information on the subject and then would be delighted in sharing that information with the person.  In high school she started collecting quotes.  At the time of her death, she had two LARGE recipe card containers full of quotes, all filed by subject, with the initials in the upper right corner of the card of those she had shared that quote with.  The smartphone introduced Pat to a new way to share information.  Upon examining her “pictures” on her smartphone, Barney found that over half of her “pictures” were not pictures, but quotes or articles that she had sent to someone.  Some were dated just days before her death.

Share Your Memory of
Patricia
Upload Your Memory View All Memories
Be the first to upload a memory!
Share A Memory