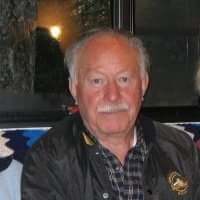 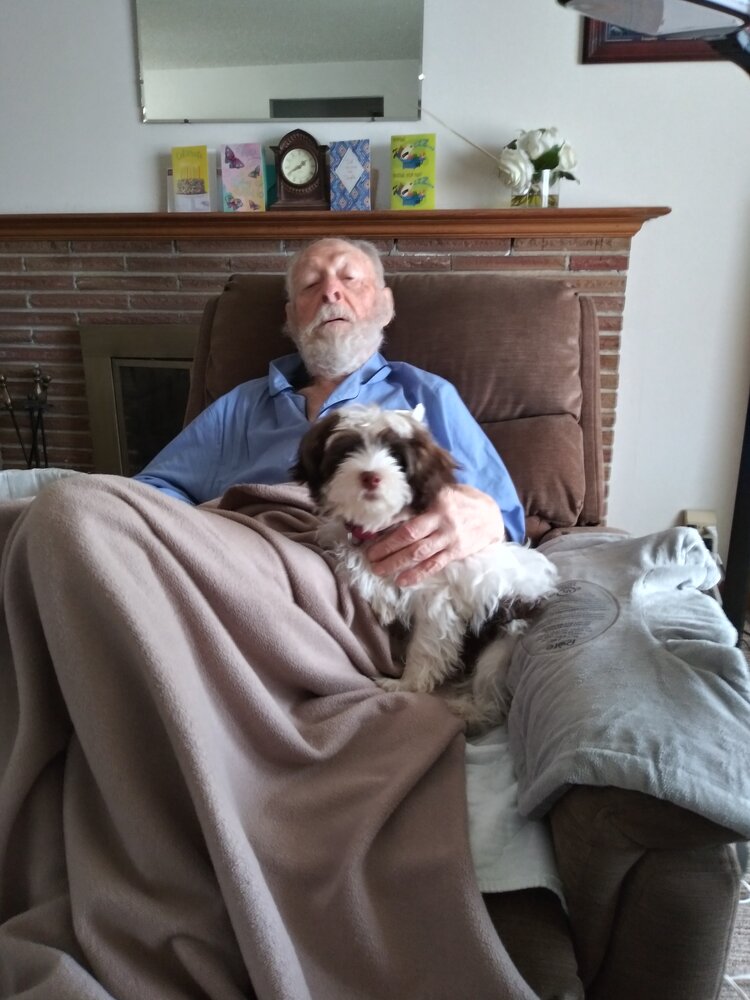 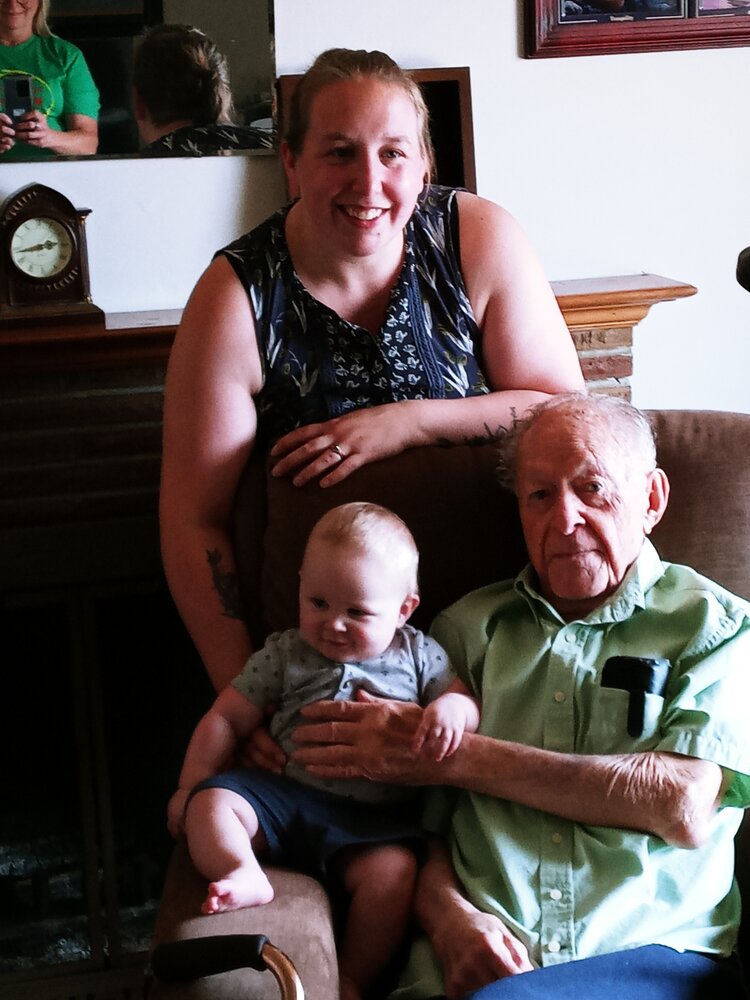 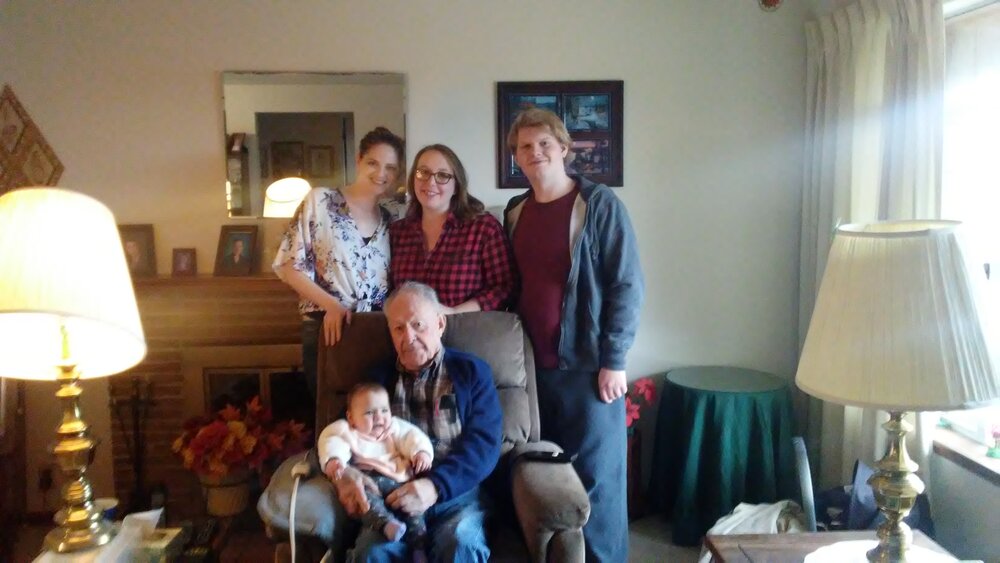 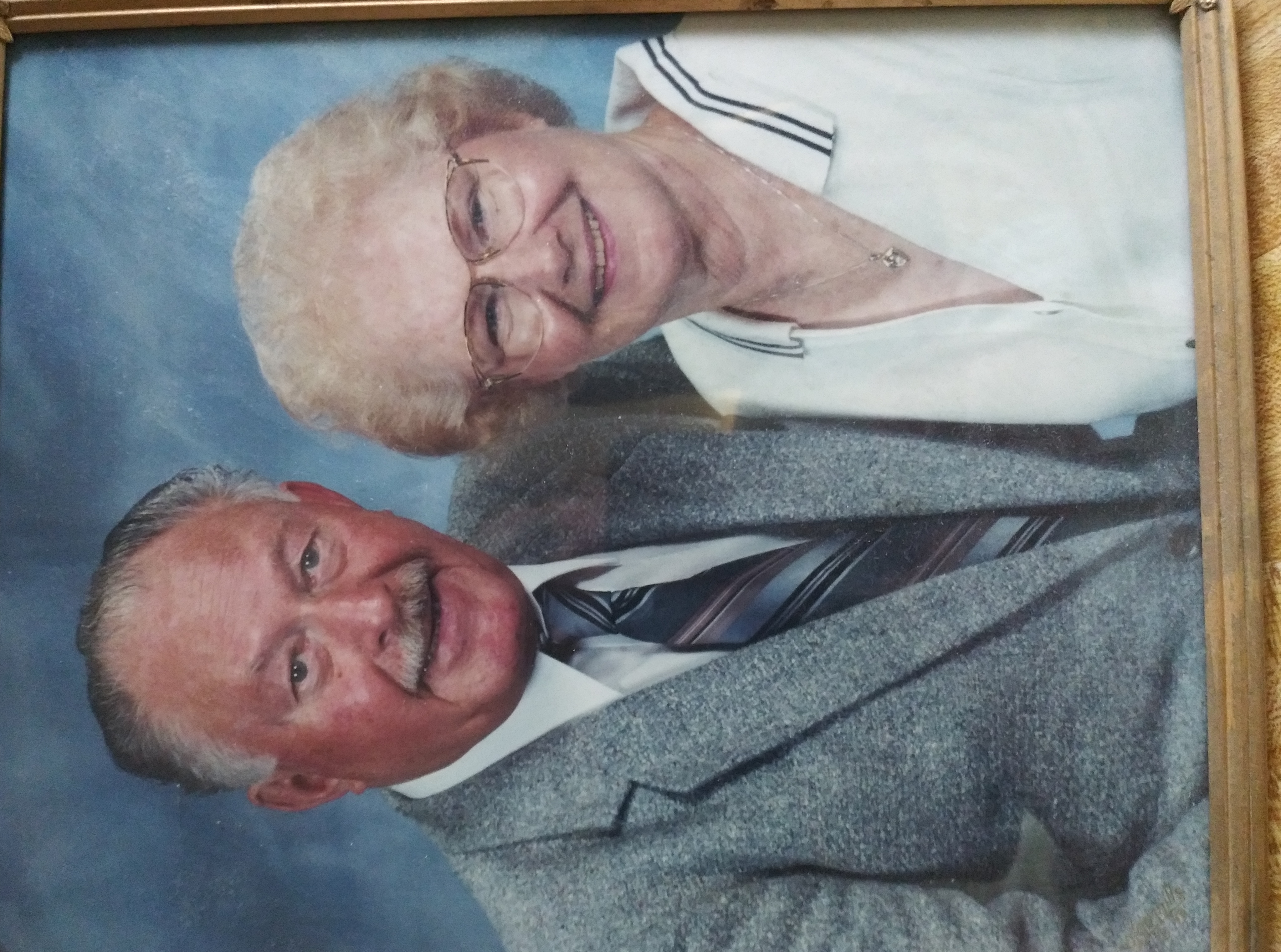 Harold Dale Foster, 96, passed away peacefully at home on Christmas Eve, December 24, 2022 in White Center. He was born on February 26, 1926 in Spearfish, South Dakota to Ralph Bay Foster and Gertrude G. (Willsie) Foster.

Harold was preceded in death by his wife of 66 1/2 years, Lorraine C. (Garceau) Foster, his son, Michael Dale Foster, his parents Ralph and Gertrude Foster and all of his siblings including his brothers Ray Foster, Everett Foster and Wesley Foster and his sisters Fae E. Rainey and Lola Mae Foster, as well as many extended family relatives and very dear friends.

Harold had a nomadic childhood due to poverty since his father, Ralph Foster, was always looking for work. He told stories of moving many times and having very little to eat while growing up, including working for a neighbor and getting paid with a sack of potatoes to help feed his family when he was a teenager. His Father died in 1942 a few days after having surgery for a ruptured ulcer when Harold was 16 years old. He moved back to Seattle where his mother, Gertrude Foster was staying with his older sister, Fae E. Rainey. Eventually, Harold bought a house with his mother near South Seattle Community College. Gertrude Foster was working as a Nurse, and he started working at the Boeing Company in 1943. He left the Boeing Company briefly to serve his country in the Navy from 1944 - 1946.

In 1948, Harold was back working at the Boeing Company and he met his future wife, Lorraine Garceau through her sister, Aurora Garceau. Harold and Lorraine had a double wedding with Lorraine's sister, Muriel, and Keith (Bud) Pearson on September 15, 1950, at Holy Rosary Catholic Church in West Seattle. They had three children, Michael Dale, Jeffrey John, and Suzette Marie. They purchased their home in 1961 and Harold would go on to live there for 61 years with many family gatherings and Harold's last birthday open house on February 26th, 2020.

Harold and Lorraine were parishioners at Holy Family Catholic Church for almost 70 years and had their children attend Holy Family school as well as their granddaughter, Kara, and many other cousins. Harold was also a long time Aerie member of the White Center Eagles since the 1950's where Harold and his wife would dance around the supporting pole in the middle of the dance floor at the old Eagles building. In later years, he would go to the new Eagles building to meet his "Cooney" friends (as Lorraine would say) for a drink at 4pm and he enjoyed Sunday morning breakfasts with his Eagle buddies.

Harold and Lorraine went on to purchase camping membership at Lake Trask Timber Trails near Shelton in 1975 with many other Sears and Boeing families. Camping was a great get away from the city at their summer retreat. They made many friends over the years there who became like extended family and Harold always had a joke or two to share with everyone as well as a helping hand.

And that's his story and he is sticking to it. Please smile to yourself when you remember him.

His funeral mass will be held on Friday, January 13th, 2023 at Noon at Holy Family Catholic Church in White Center, located at 9622 20th Ave SW. His burial will follow at 2pm at Greenwood Memorial Cemetery, 350 Monroe Ave NE, Renton. No reception following.

The Foster Family is looking forward to celebrating this wonderful man's life with everyone.

To send flowers to the family or plant a tree in memory of Harold Foster, please visit Tribute Store
Friday
13
January