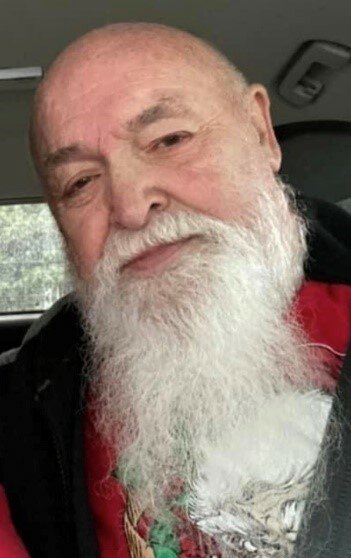 Proceeded in death of his parents Donald and Daisy, daughter Angela Zimmer, brothers Gary and Rory

He is survived by his wife of 51 years Karen McLean

Terry’s memorial will be held in July at his favorite spot for camping, hunting, and fishing.

Share Your Memory of
Terry
Upload Your Memory View All Memories
Be the first to upload a memory!
Share A Memory