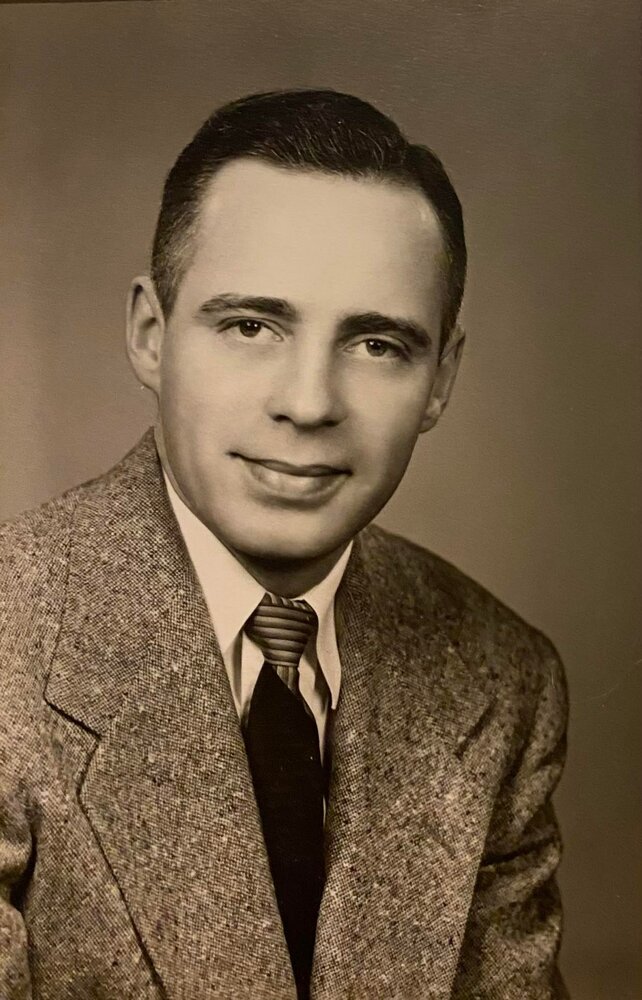 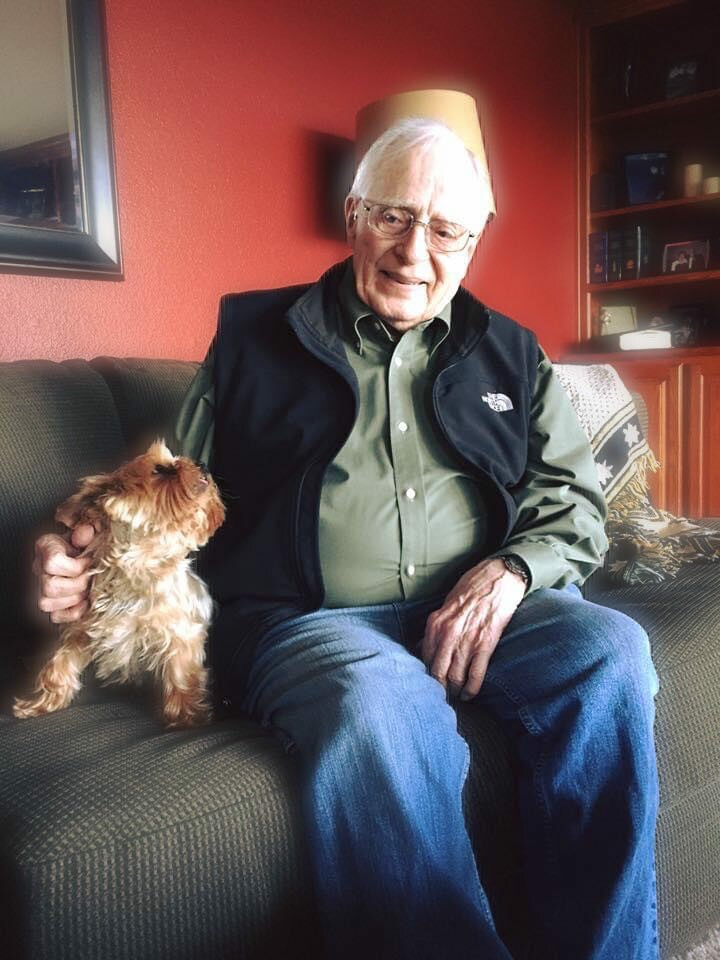 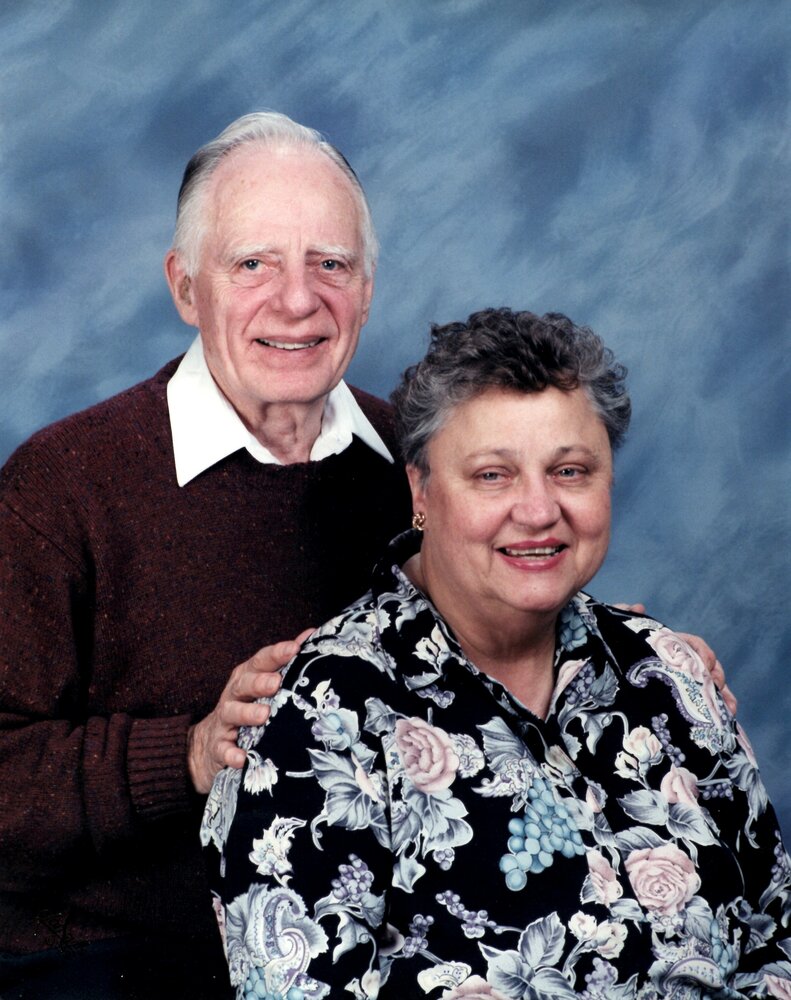 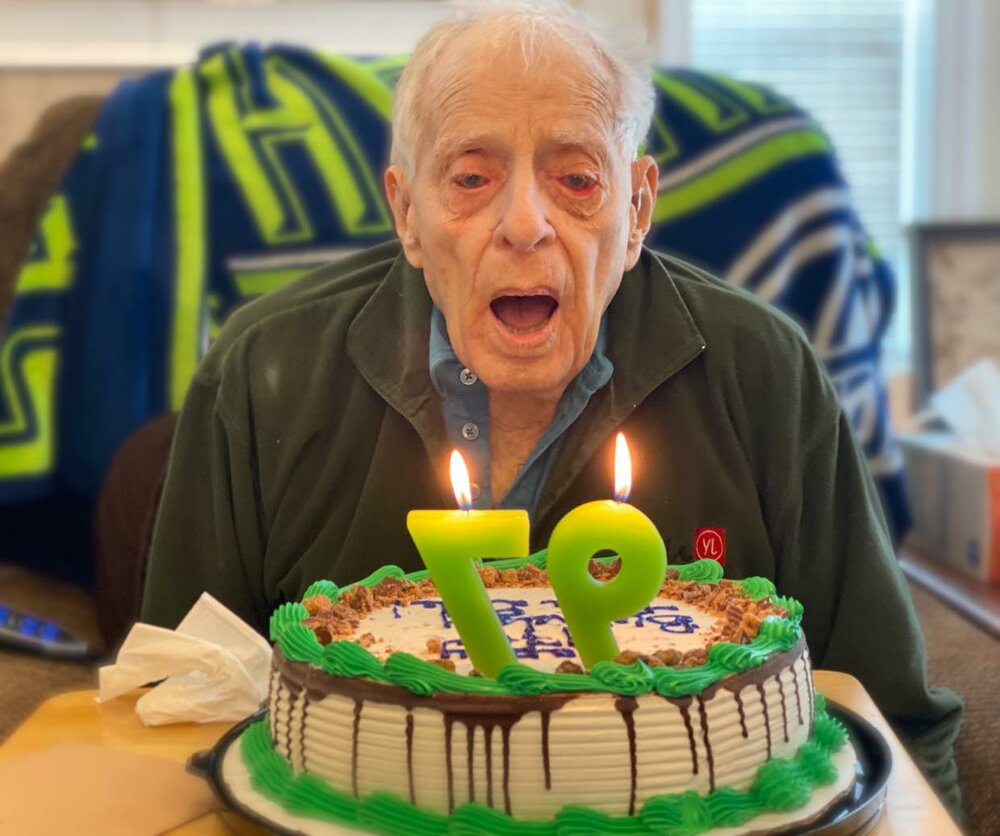 Dale Wayne Mahlum went home to be with Jesus Dec. 12th, 2022. His last days were spent surrounded by his loving family. Dale was a faithful, loving & caring husband to his wife Pauline for 54 years until her passing in 2007. He was a loving, gracious, humble and generous father to his surviving children Stacy and husband David Keen, Lynn Mahlum, Cindy and husband Buzz Yohann, Paul Mahlum and wife Toni, John Mahlum and wife Christie, David Mahlum and wife Jennifer, and Shelly Mahlum. He was also survived by his grandchildren Jessica and husband Todd Yost, Scott Keen and wife April, Shawna Keen and fiancé Shawn Windle, Christy and husband Chris Campfield, Adam Mahlum, Alicia and husband Andy Thrush, Alia and husband Ryan Doherty, Nicholas Mahlum and fiancée Danika Roland, Jonathan Mahlum and wife Sara, Grace Mahlum, and Bethany Mahlum and fiancé Aidan Thompson. Dale was also survived by great grandchildren Hailey, Owen, Colbie and Simon Yost, Lexi and Lacy Keen, Case, Maggie and Sawyer Campfield, Isaac and Eli Thrush, Pacey and Kollyns Doherty, and Evelyn Mahlum. And if that weren’t enough, he graciously opened his heart to Amanda and husband Mic Point Du Jour along with their son MJ as his own.

On February 20th 1925, Dale was born in Fingal, North Dakota. He met his wife in Valley City, and fell in love with her. They married on August 1st, 1953. Dale and his wife opened their own business, Westfair Rexall in 1965 which later became Westfair Home Décor & Gifts until they closed their doors in 2005. The employees weren’t just employees, they were an extension of their family.

Dale had such a servant’s heart. He worked hard to take care of the needs of his family. After many years serving as the local pharmacist, when the store became Westfair Home Décor & Gifts, Dale continued to support his family by helping with store’s errands. The errand he enjoyed doing most was delivering flower orders to customers. He was proud and thankful for what his family business had become. Dale faithfully took loving care of his wife when her health began to decline. He continued some of his wife’s special traditions with the family, one in particular, he would hand pick everyone’s birthday cards with a specific message that was special for them.

Once in a while Dale enjoyed a good Slurpee and some cream puffs. Those were some of his simple indulgences. Dale had his great wit until his final day. He had hoped to make it until the end of football season. We will watch football with a new outlook & perspective, even if we had never watched a game in our lives. We will take time to cherish them now. He also enjoyed golf, both watching & playing the game. Dale achieved a hole in one at 88! There would always be golf, football, baseball or Family Feud on when we’d visit him. Dale enjoyed and looked forward to his time at the Senior Center. He played pinochle and wouldn’t miss a game (even if it meant passing on lunch with one of us). He loved his friends there and they loved him.

Dale’s greatest joy was his family. He had asked in his final days, “What did I do to deserve all this?” His family loved him well because of who he was, their precious Dad, grandfather, and great-grandfather. He didn’t expect a lot but what he was given, he was grateful for. Dale always led prayer over our family meals and he always ended with “Bless this food to our bodies, that all things would be for Your service Lord.” He always sought God’s will, which was a testimony of his faith and an example to his family. He and his wife cultivated a unique family bond amongst their children, teaching and showing them what it looked like to do life through both hills & valleys together. This was also a unique bond that continued through the grandchildren and great grandchildren. He has taught us much about our faith in Jesus, along with appreciating the simple things.

Dale will be missed as a father, grandfather, great-grandfather and dear friend. We rejoice in knowing that he is in the living presence of our Lord and is healthy again. He touched the lives of many, and now his legacy lives through his family that he loved so deeply. “I have fought the good fight, I have finished the race, I have kept the faith.” - 2 Timothy 4:7

Dale loved to serve and give To his Community and around the World. He and Pauline served at the Federal Way and Orting Food Bank. He  went on several Mission Trips to Jamacia and also served in the local Church. He was part of Stephen’s Ministry. His focus was their Grief and Care for people. What a beautiful heart and listening ears!!

He was generous in so many ways and his light was bright! In Leu of flowers if you would like to give in his name, we would suggest two places that mattered to him and were dear to his heart including his giving. The Orting Senior Center, where he loved to spend his time and was well cared for, or Young Life, whose mission is to reach kids with the Gospel.

To mail a check

Or use the link for

Share Your Memory of
Dale
Upload Your Memory View All Memories
Be the first to upload a memory!
Share A Memory