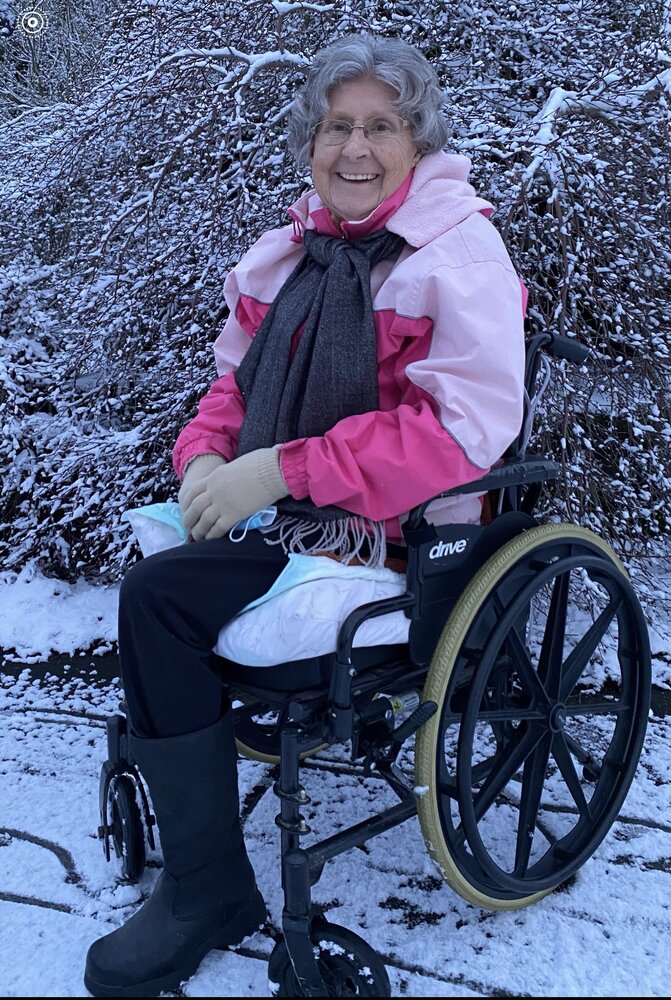 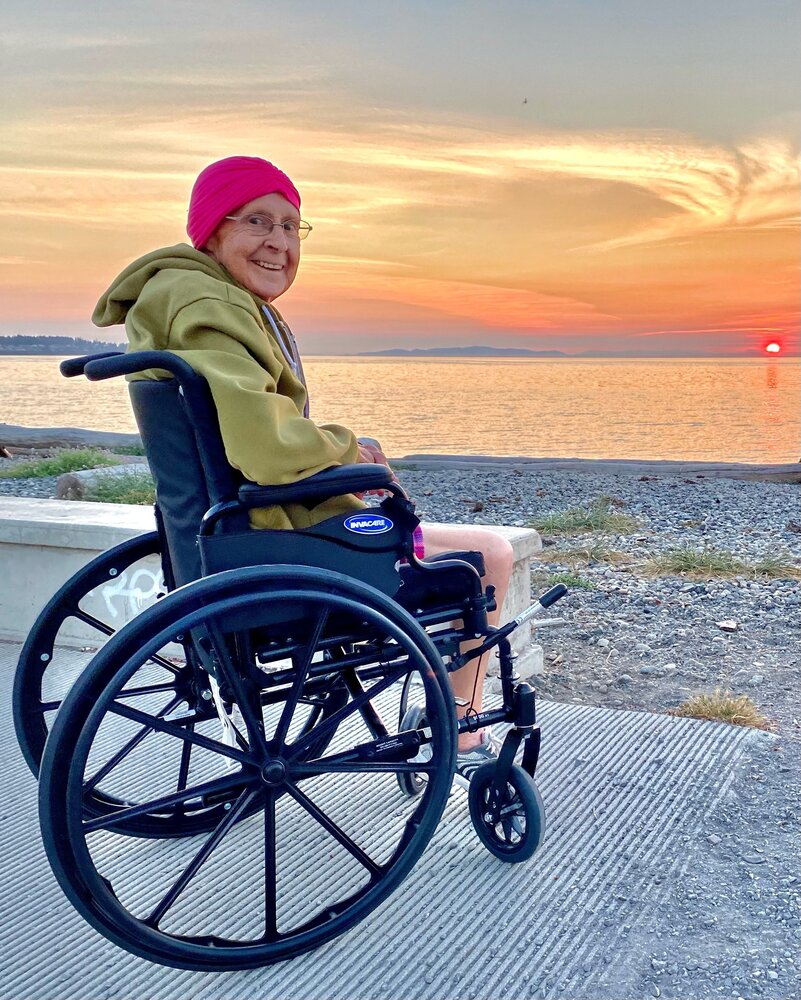 “The purpose of life is to be useful, to be honorable, to be compassionate, to have it make some difference that you have lived and lived well." — Ralph Waldo Emerson

On November 20, 2022 Judith Ann Baril Leikam (81) passed away after a valiant battle against cancer in Auburn, WA. She is survived by her husband, Milton Leikam, her daughters, Cindi Leikam Nunez, Doretta Leikam Wright (Clayton) Melissa Leikam-Trout (Jim), and preceded in death by her son Charles Leikam (LynnAnn Leikam). Judy was born in Bismarck, ND in 1940 and lived in several places across the US before settling in Fargo, ND where she graduated from Shanley High School. She was the youngest of 8 children and the last surviving sibling.

In 1960, she met Milton at Boeing in Seattle, WA. After a short courtship, they were married in 1961 and were able to celebrate their 61st anniversary on October 28, 2022. They started their family in Auburn, WA and moved to Louisiana. In 1970, they moved back to Washington state where they had two more children and then raised their family of four children in the Fife Community.

Judy worked for the Puyallup School District for 20 years and retired in 2000. She and Milt enjoyed many retirement years together traveling, golfing, fishing and living life to the fullest during their golden years!

Judy was a compassionate, selfless, giving soul who’s generous spirit was always on display. She put the needs of those around her first, before her own and had the capacity to welcome, share and embrace in a manner that was never taken for granted. She was the consummate host that never turned down the opportunity to welcome friends and family into their home. It didn’t hurt that she was a hell of a good cook.

And all of these attributes were embodied in the relationship she enjoyed with her grandchildren. Adam & Zach, Braydon & Scoute, Chelsea & Natalie and Kelcy & Kaitlyn and one great grandchild Novaleigh (Kelcy) had the privilege of living and learning from Nana. The grandchildren were her true joy and North Star, and there was a mutual admiration displayed in the forever bond they forged with one another. The indelible imprint on the hearts of all who had the pleasure to cross paths with Judy will live on.

Though family and friends took the bulk of her heart and her time, she also enjoyed sewing, needlepoint, crabbing, playing cards, day trips to the casino, camping, reading, and most of all, her garden.

A memorial will be held on January 14, 2023 at Faith Family Church in Milton, WA. In lieu of flowers, donations can be made to the St. Jude Children’s Research Hospital.

Share Your Memory of
Judith
Upload Your Memory View All Memories
Be the first to upload a memory!
Share A Memory