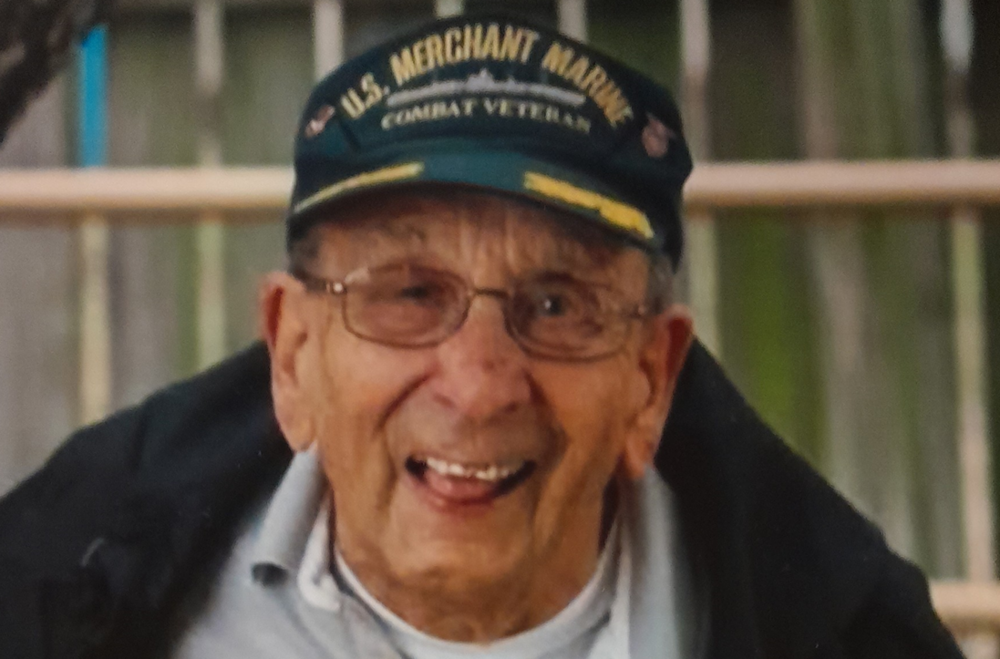 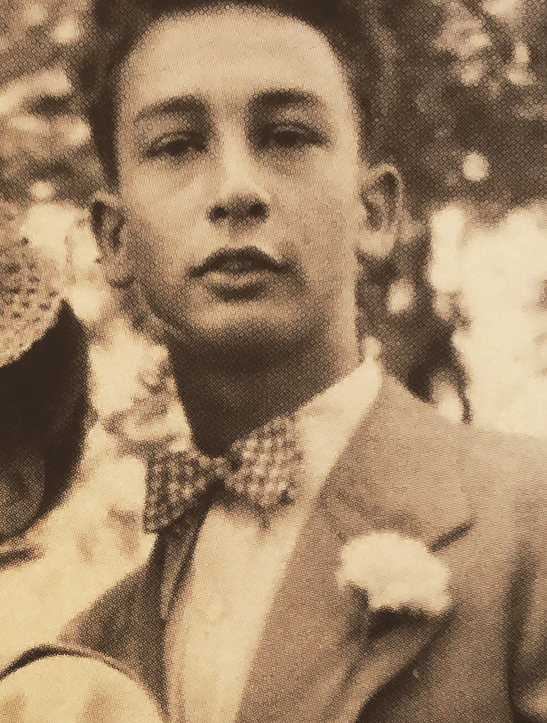 We are heartbroken to announce the death of our father, John Robert Callinsky. He passed away peacefully at the age of 96 in Puyallup, Washington on December 17, 2022, at home with his wife Pat at his side.

He was born on April 26, 1926, in McKenna, Washington. He worked for the Milwaukee Railroad Line. He then proudly served in the Merchant Marines during World War II, shipping soldiers and supplies across the world's oceans. Upon returning home, he married Margery Louise Robinson and they enjoyed their life together and had eight children. They lived together in Tacoma where John provided for his family by owning and operating service stations. Margery, his wife, and one of his sons, Gary Scott preceded him in death.

John then met Patricia Schwab and they married, spending many wonderful years together.  They enjoyed traveling all over the United States and Mexico. They also enjoyed spending winters together in Arizona.

John always enjoyed the sunshine and so we will honor him with a memorial in the spring or summer of 2023.

Share Your Memory of
John
Upload Your Memory View All Memories
Be the first to upload a memory!
Share A Memory