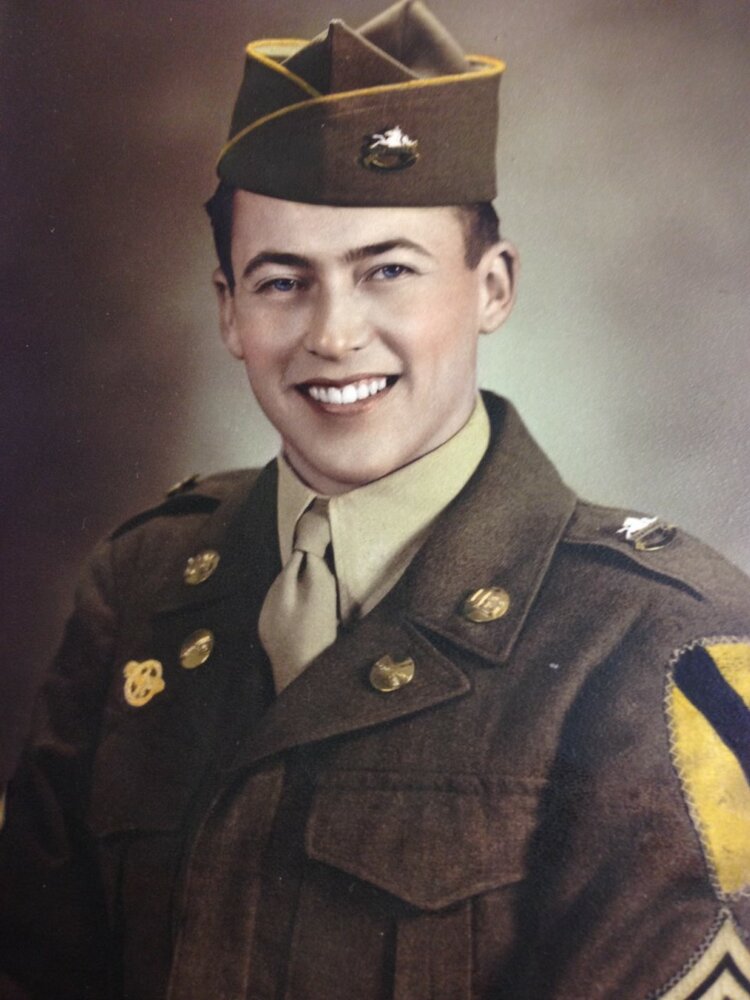 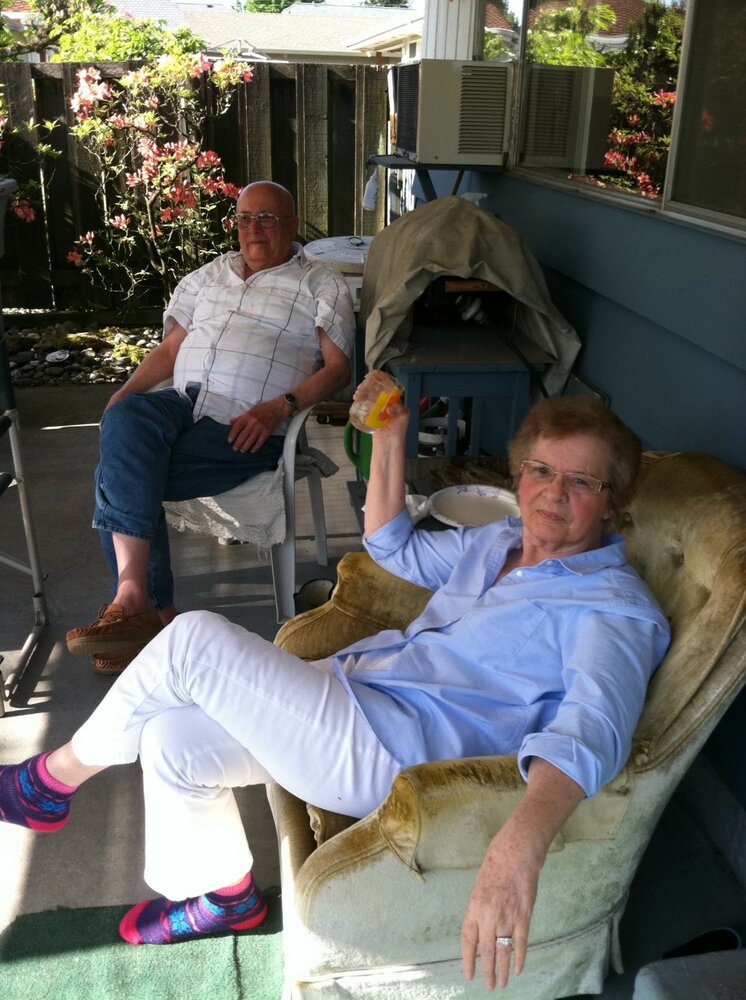 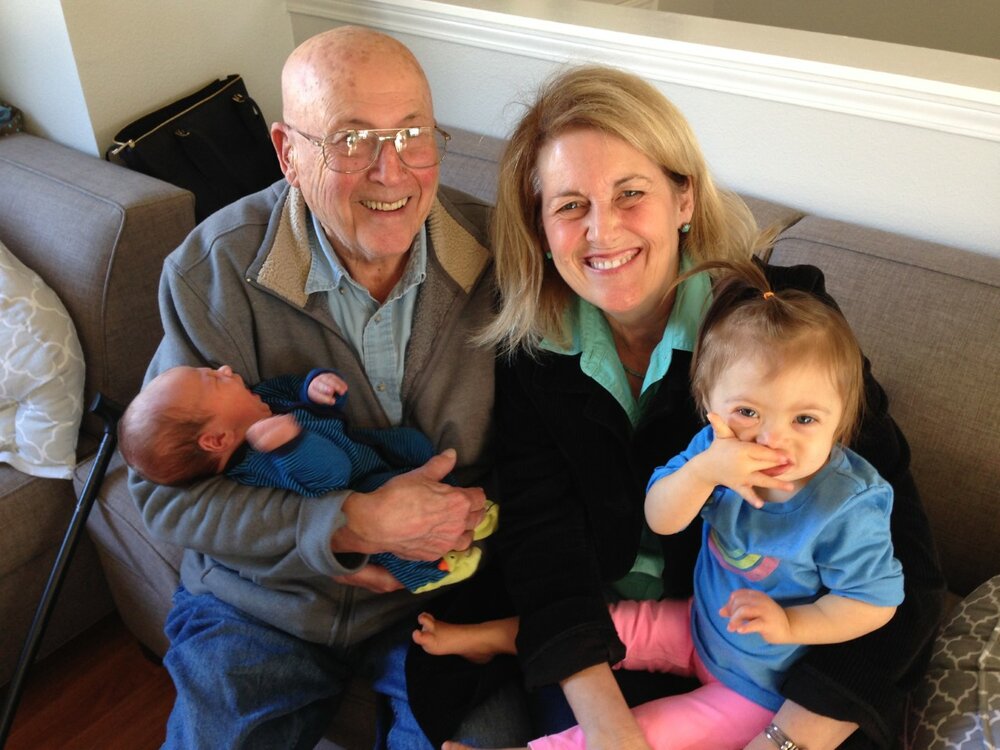 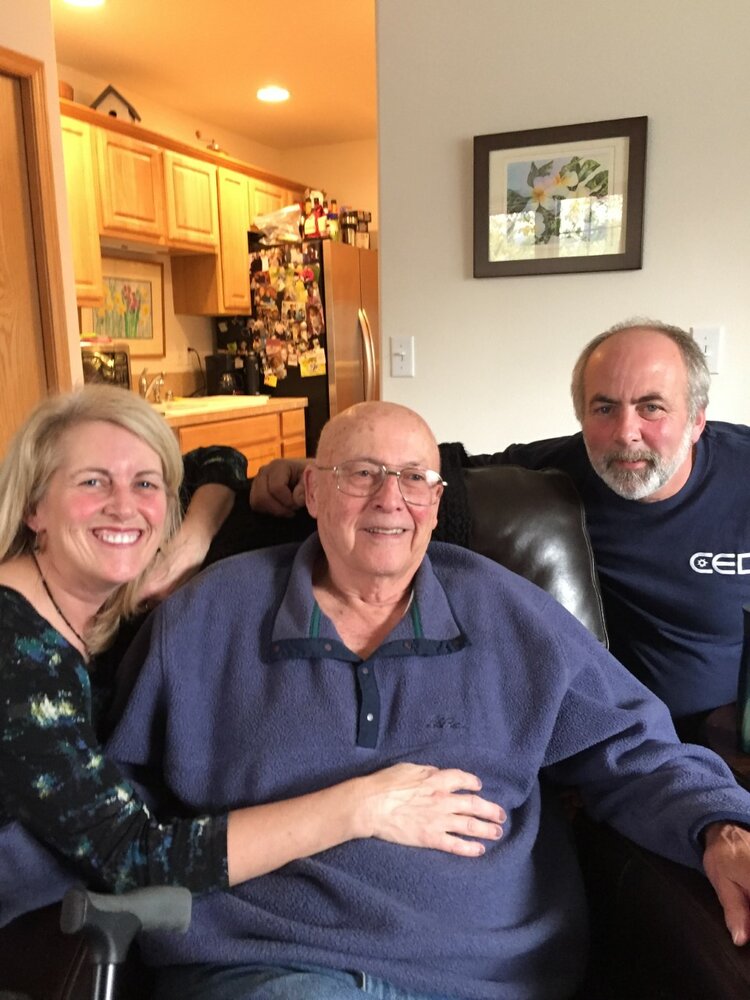 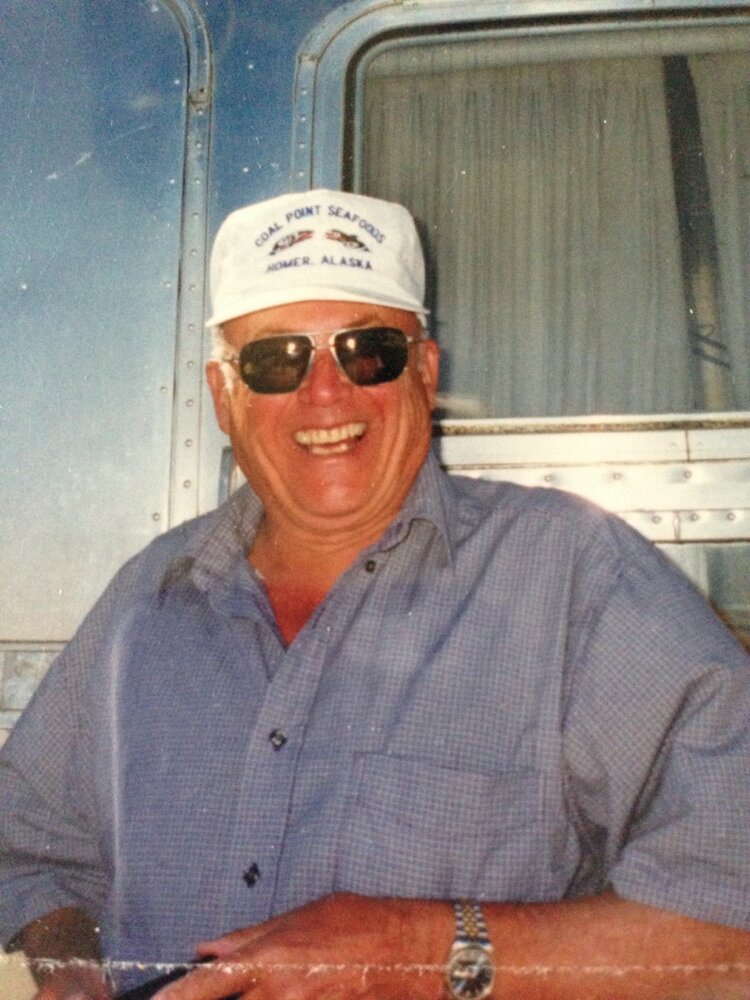 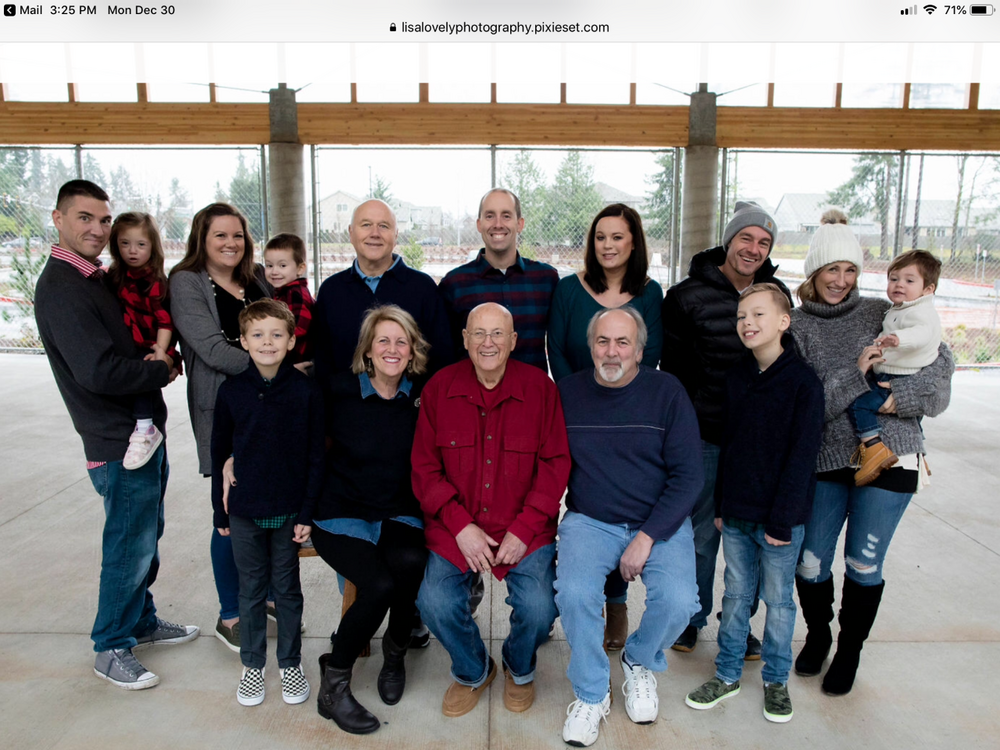 Gordon Ames Pierce (Bud) was born on October 7, 1927 to Stella Ames Pierce and Robert Guy Pierce in a caretaker’s home next to the Old Harding School off highway 99 in Federal Way, Washington but was known then as Spring Valley. He died at age 95 on thanksgiving morning this year, 2022, at Good Samaritan Hospital while recovering from surgery. In the hour before he died, he told us that he wanted to spend thanksgiving this year in heaven with his sweetheart, Betty, who died unexpectedly in December of 2012. He had endured almost 10 painful years without her and missed her every single day. He died peacefully, as he had wished, holding his children’s hands.

He attended Federal Way School District until the family moved to Sumner in 1940, graduating from Sumner High School in 1946. He enlisted in the US Army after graduation and served in Japan with the occupation forces until he was honorably discharged in 1948. He married his sweetheart, Betty Jo Thallhimer, in 1949 and never looked back. They were happily married for 63 years. They had first met when he was 16 and she was 14. He knew at that time that she was the “one” for him. He and Betty spent time in Chicago after they were first married. He attended refrigeration school and Betty worked for Sears. They spent time in Fairbanks and Anchorage, Alaska where he drove truck and was a proud Teamster. He retired from Inter City Auto Freight in Tacoma in 1982.

After retirement, he and Betty enjoyed fishing at Point No Point Resort for 25 years. They had many friends in what they called the fish camp. He often said that those years were the best years of their lives. They also enjoyed travel in their motor home. They lived in their home they had built in 1964 and dad enjoyed growing a garden in the same spot for 59 years. He loved his family and friends and was always there to lend a hand or a hug. He was the best dad anyone could ever ask for.

A special thank you to the nurses, doctor, and staff at Good Samaritan Hospital for their kind and compassionate care. Dad mentioned many times how much he enjoyed everyone with whom he came into contact during his last two weeks of life. He loved to tell stories and they all listened patiently.

Thank you to Curnow Funeral Home and Sumner Cemetery. There will be no funeral service per dad’s wishes.

To send flowers to the family or plant a tree in memory of Bud Pierce, please visit Tribute Store

Share Your Memory of
Bud
Upload Your Memory View All Memories
Be the first to upload a memory!
Share A Memory
Send Flowers