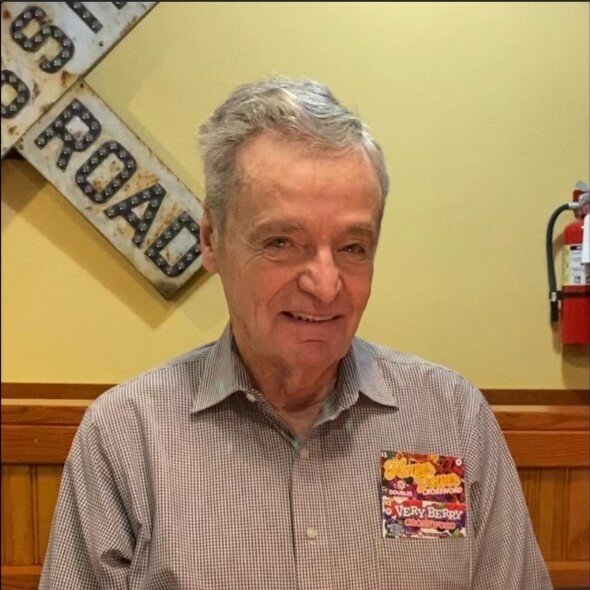 On the afternoon of December 5, 2022, Ed passed away peacefully with his beloved family by his side.

Ed was born on February 4, 1942, to parents William and Mary Costello (Landrigan) in Boston, Massachusetts. He was the youngest of three boys. He was preceded in death by his parents, and brothers William and Bobby. Ed is survived by his partner Barbara Stuart, three children Marlene Costello, Michelle Wells (John), Bill Costello, four grandkids, three great-grandchildren and several nieces and nephews.

After graduating high school Ed joined the US Army in 1960 and served three years before being honorably discharged in 1963. While serving he earned a Good Conduct Medal and Expert Rifleman. After his military service, Ed devoted his professional life to the electrical trade until his retirement and was a proud member of the IBEW Local 46. For the last 24 years he has proudly maintained his sobriety with the help of his loving partner Barbara.

There will be a public viewing Thursday, December 8, 2022 from 4pm-6pm at Curnow Funeral Home in Sumner, WA.  Friday December 9, 2022 at 10am a graveside service will be held at Tahoma National Cemetery in Kent, WA.  A celebration of life will follow the service at the Enumclaw Masonic Center at 42810 264th Ave SE Enumclaw, WA 98022.

In lieu of flowers, you can make a donation in Ed’s name to the Uncompensated Care Fund at Seattle Children’s Hospital or a charity of your choice.

Share Your Memory of
Edward
Upload Your Memory View All Memories
Be the first to upload a memory!
Share A Memory