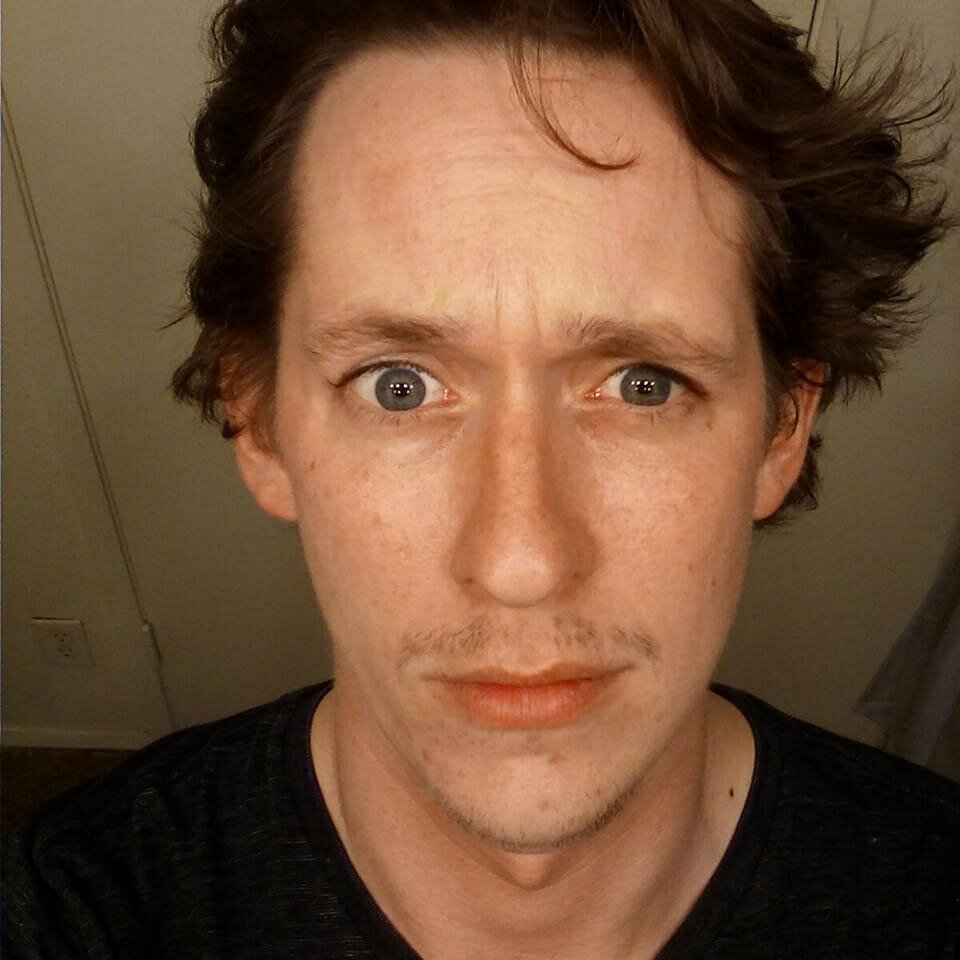 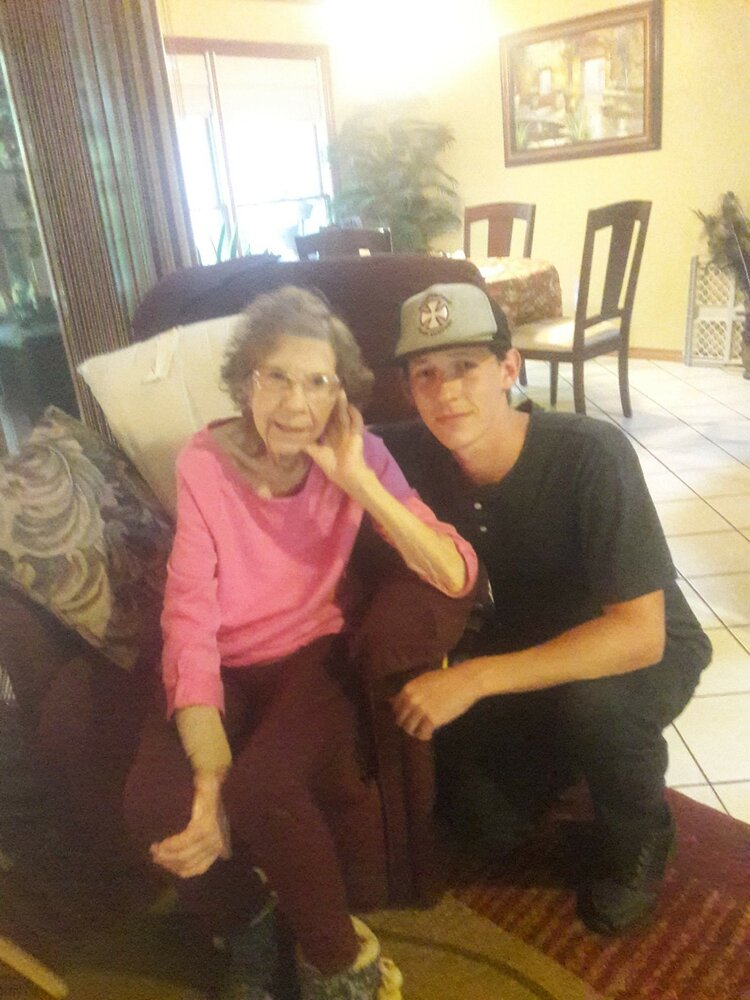 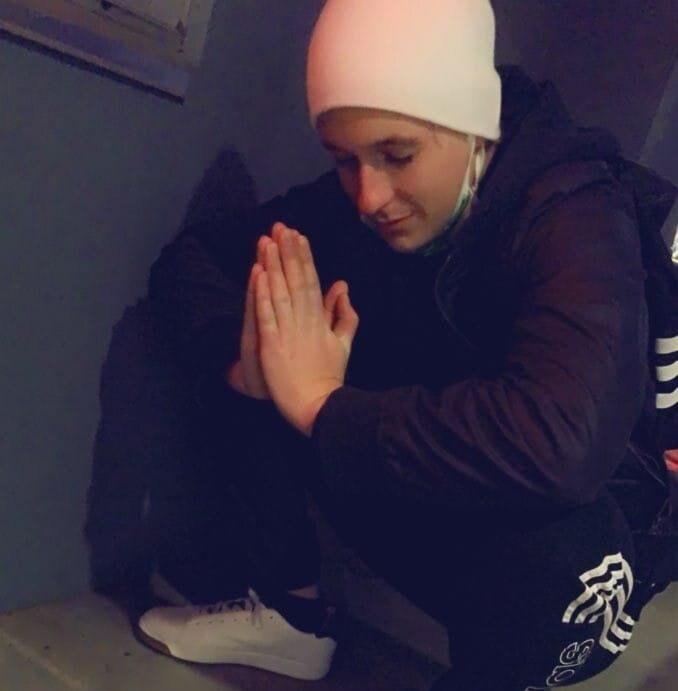 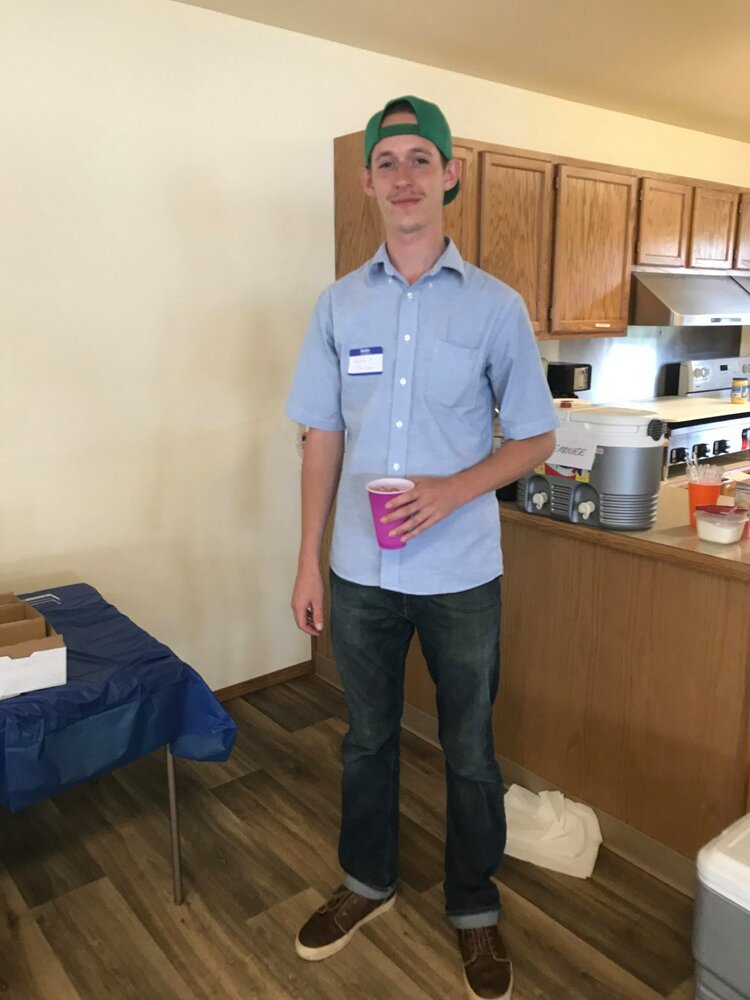 Nicholas Anthony Marsicano was born on September 25, 1992 and passed away on November 17, 2022.  Nicholas spoke two languages, was an avid learner of quirky (if not entirely important) topics and loved music, skateboarding and playing his Xbox.  He sang karaoke and composed and performed his own rap music.  He loved laughing and playing board games and was fierce at Crimes Against Humanity! We will miss his beautiful soul and will grieve the loss of a wonderful and talented human being in a world so fraught with discord.  He wanted only to find a companion and have kids and strove to obtain that during his short life.  He has left behind his mother and stepfather, Andrea and Rusty Boyd of Edmonds Washington, his brother and sister-in-law, Jonathan and Crystal Marsicano , his grandfather on his paternal side, Joseph Marsicano, and many aunts, uncles and cousins and friends from across the globe who will all miss him dearly.  He was preceded in death by his father, Johnnie Earl Marsicano, and grandmothers, Louvenia Ardrey and Arlene Marsicano.  Fly high young man and be at peace. Love you more!

Share Your Memory of
Nicholas
Upload Your Memory View All Memories
Be the first to upload a memory!
Share A Memory