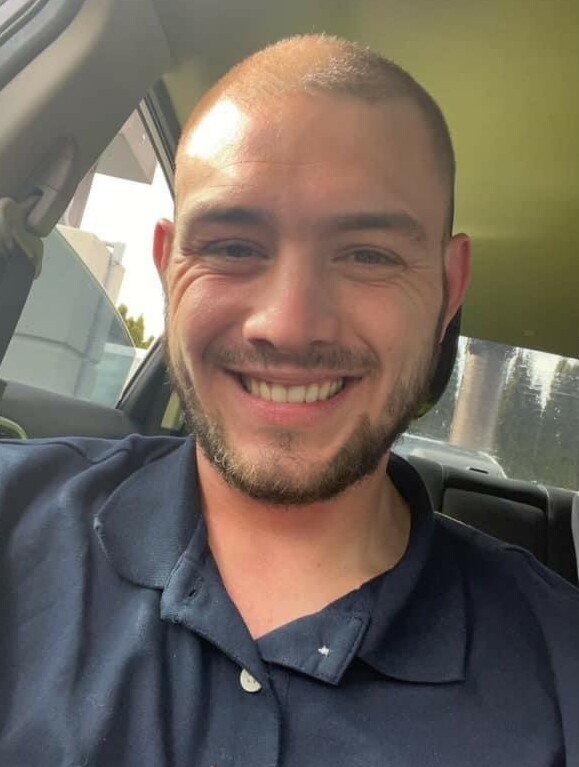 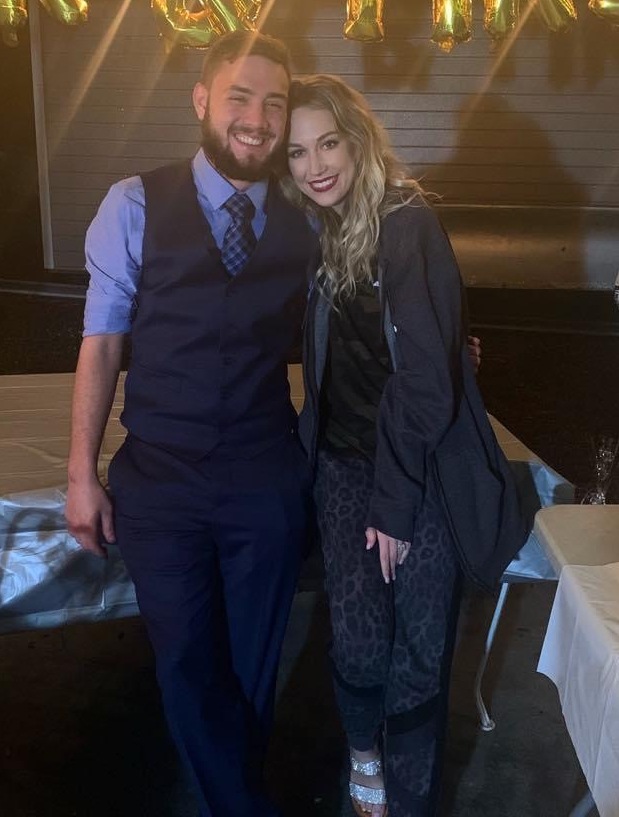 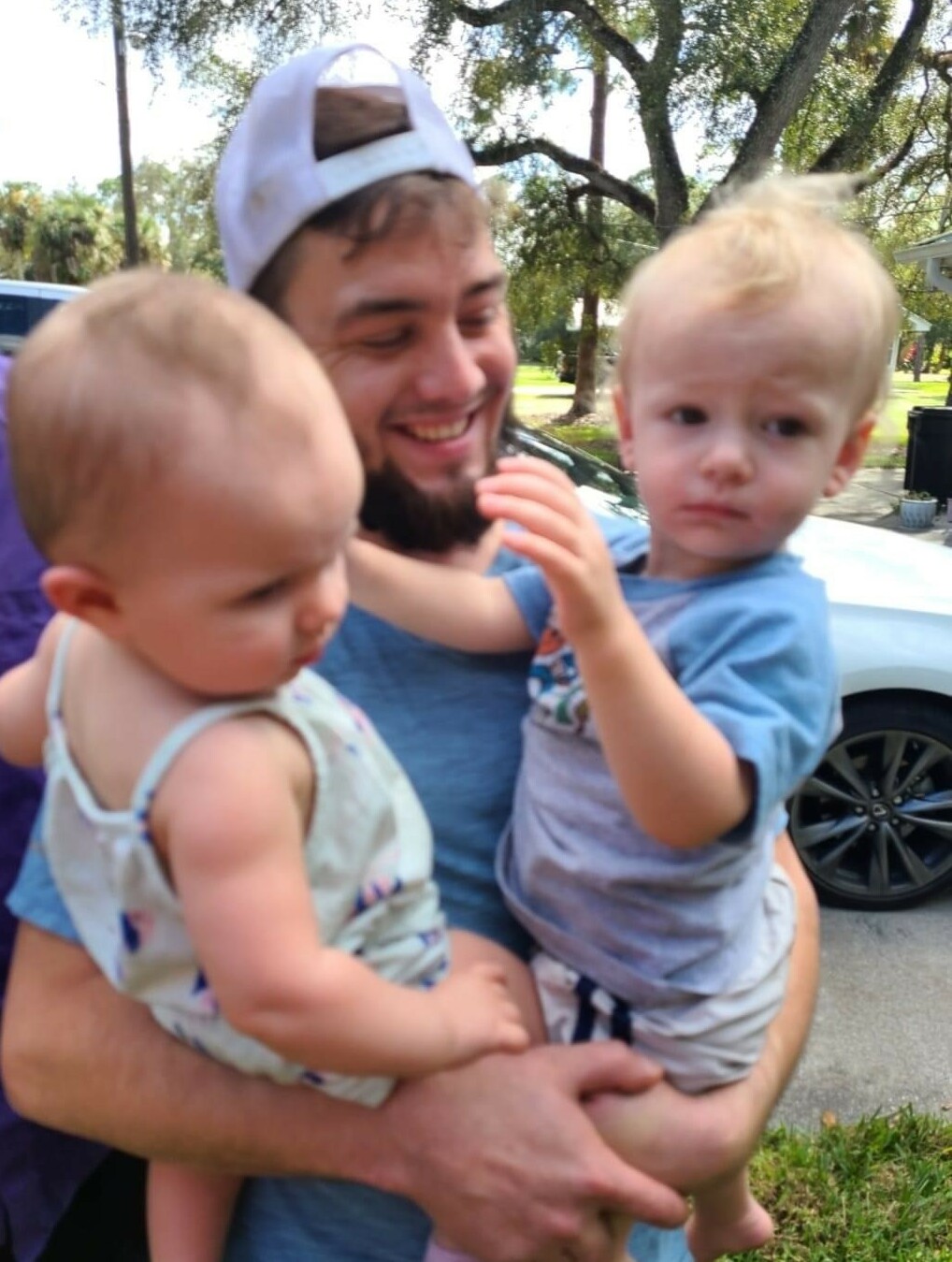 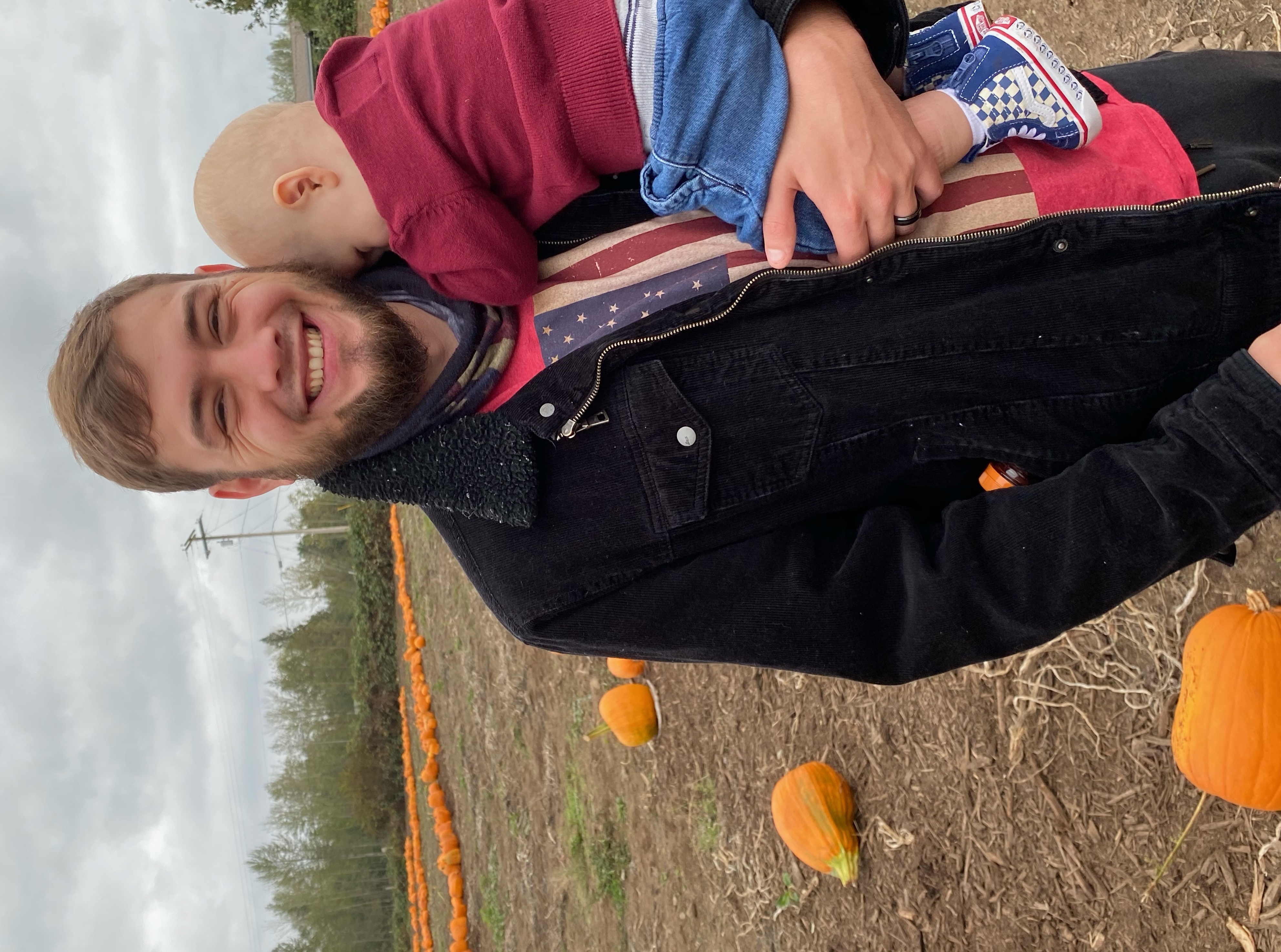 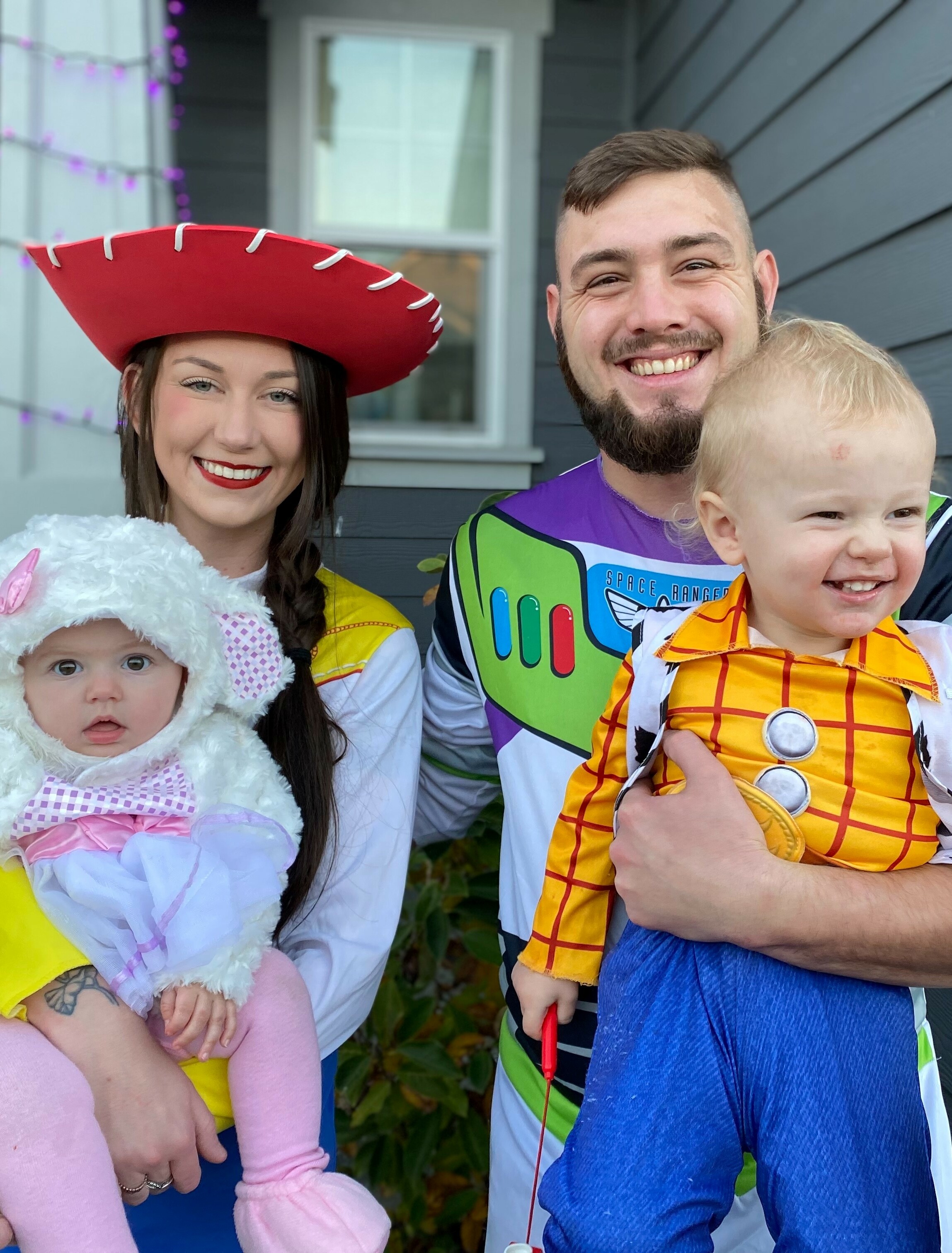 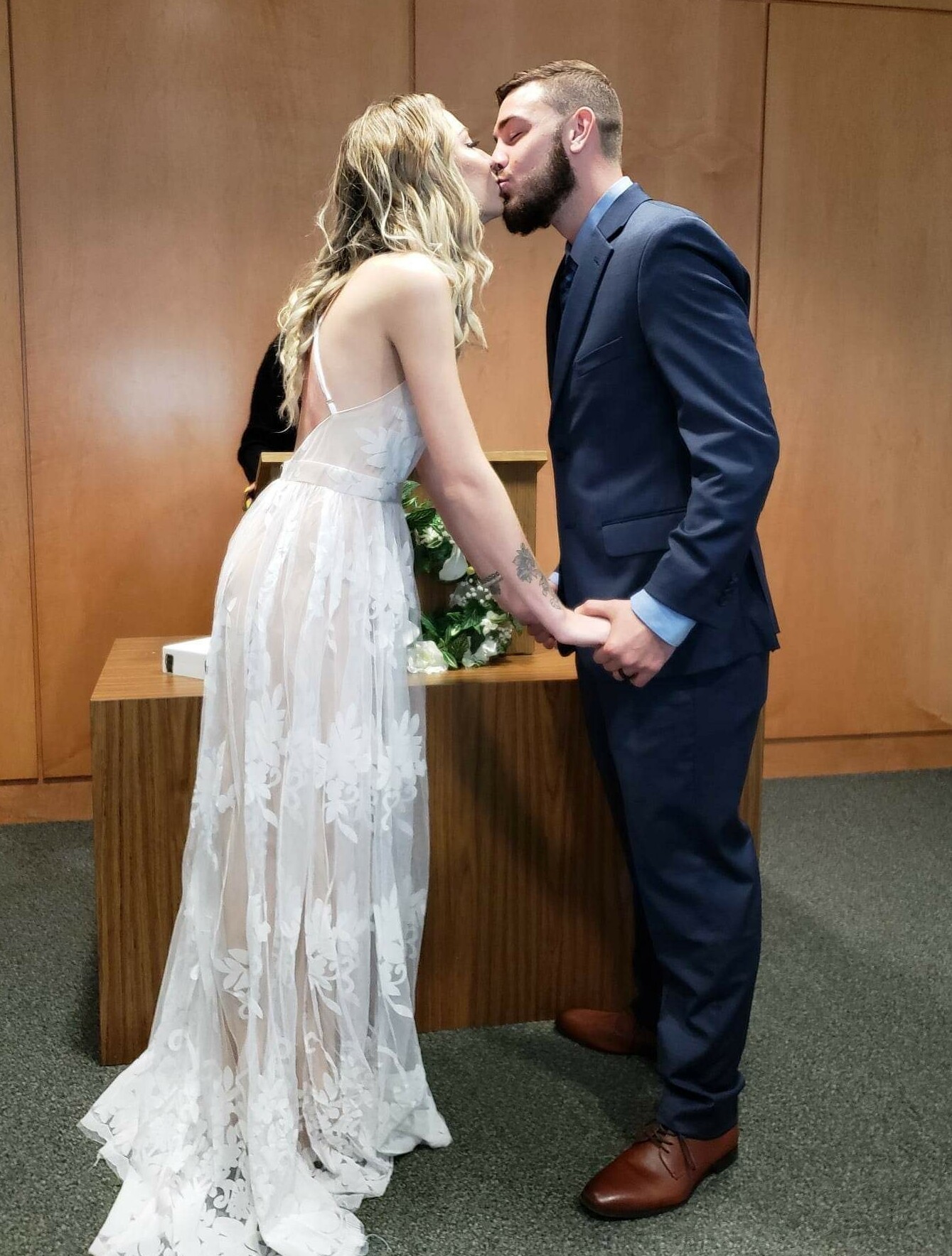 Michael served proudly in the United States Air Force as an F-22 Dedicated Crew Chief, and separated honorably October, 2018, after 6 years of service. He made life-long bonds and friendships with many fellow Air Force brethren, while always finding ways to create a fun environment no matter the circumstances. While stationed at Elmendorf AFB, Alaska, and Tyndall AFB, Florida, Michael (known as “Zap” by friends and comrades) had a wide-reaching reputation as a stellar mechanic and loyal friend. During his military tenure, he earned multiple awards and accolades for his outstanding performance and unmatched work ethic. Michael made an immeasurable impact on the people around him, as well as every aircraft he touched; he was truly a gifted, creative, and intelligent mechanic. Additionally, he earned his Associate’s Degree in Aircraft Maintenance Technology from the Community College of the Air Force, and then completed his Bachelor of Science in Aeronautics from Embry-Riddle University.

While assigned to Tyndall Air Force Base, Florida, Michael began his whirlwind romance with Shelby. Although Michael and Shelby met in high school; their love story didn't begin until they reconnected in 2017. They quickly fell in love and were married February 13, 2019. Michael and Shelby created a beautiful life and family together.

After completing undergraduate studies, Michael and Shelby moved to the Tacoma, Washington area where Michael was a proud employee at The Boeing Company as a Flight Line Operations Manager. He loved his workplace environment, and showed up ready to fix aircraft and share laughs with his many friends and colleagues at Boeing. In his relentless pursuit of education, coupled with his passion for aeronautics, Michael was upon final completion of his Master’s Degree upon the time of his death. He achieved many of his highest goals and reached the heights he had always strived for during his years in Washington; all by the age of 29.

Michael loved all things hunting, fishing and country music. He loved to build bonfires outside and spend time listening to music with his family; enjoying the simple pleasures of life. He relished in goofing off and making everyone around him laugh; most of all his children. Michael's greatest and proudest accomplishments was becoming a loving father to his children; as they were, and will always remain the light of his life. Michael touched the lives of countless people he encountered on his journey through life, and he never met a stranger; as he could always find common ground to relate to anyone that crossed his path. He will be deeply missed by his wife, children, and many friends.