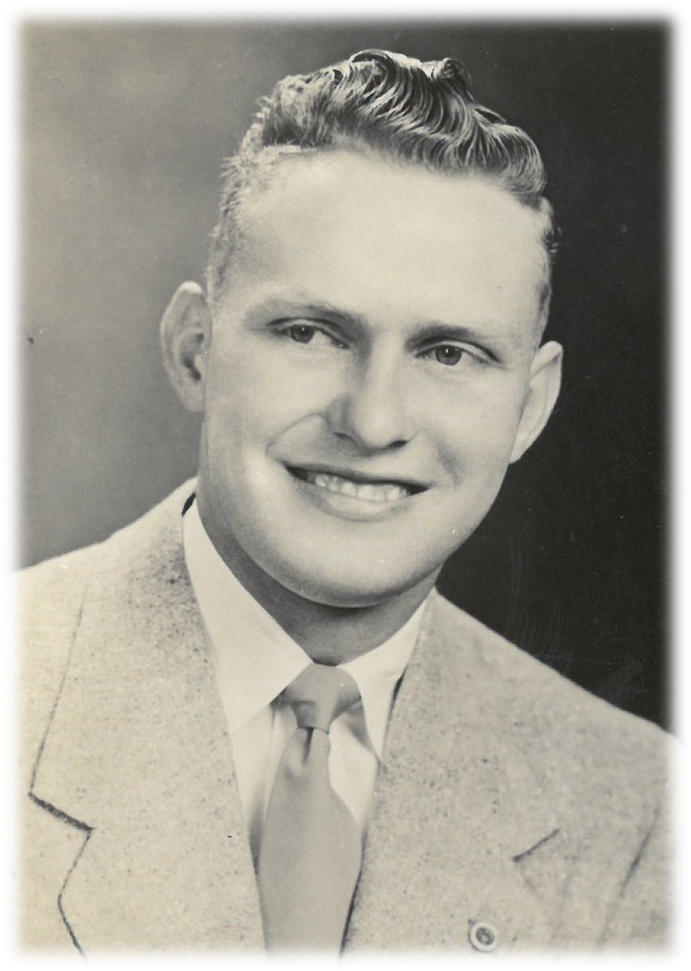 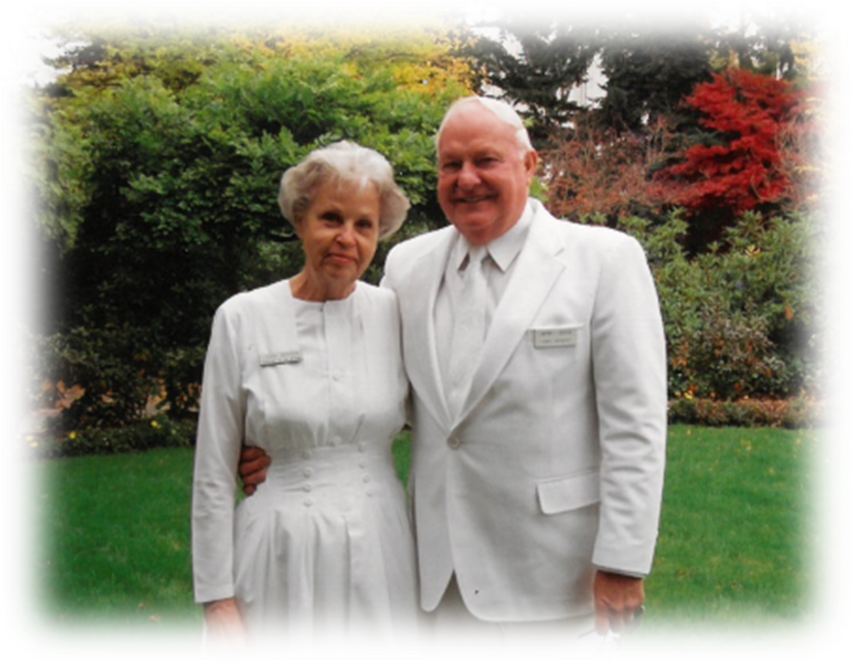 Gwynn Louis Dickson was born on October 31, 1930 in Cowley, Wyoming at his home. He was the youngest of nine children. His father was Bartlett Davis Dickson and his mother was Delilah Ann Gwynn.

When Gwynn was three years old his family moved from Cowley to an old farmhouse on McKinley Hill in Tacoma, Washington. In 1947 Gwynn joined the Marine Corps and was in the Marines for four years. Gwynn married Laura Mae Baird from Cowley, Wyoming on February 26, 1951 in Salt Lake City, Utah. They became the parents of six children: Rex Gwynn, Sharon, Colleen, Bret Baird, Darla Ann, and Christy Lynn.

Gwynn served in many callings in the Church of Jesus Christ of Latter Day Saints. He was called to serve a six month mission for the Church when his first born son was just one year old. Gwynn was called to serve in the Great Lakes Mission. When he returned from his mission he began working for the Lige Dickson Construction Company. Later on her started his own company called Puget Paving Company.

He served in many church callings in his life. His greatest calling in life was in being a loving husband to his sweet wife and a good father to his six children. Gwynn and his wife Laura Mae had 6 children, 39 grandchildren, 158 great-grandchildren, and 8 great-great grandchildren.

He passed away on Wednesday, November 16, 2022 at 9:15pm in his sleep at the Bonney Lake Community Care Center.

He loved his wife and family very much and he will be greatly missed.

Share Your Memory of
Gwynn
Upload Your Memory View All Memories
Be the first to upload a memory!
Share A Memory