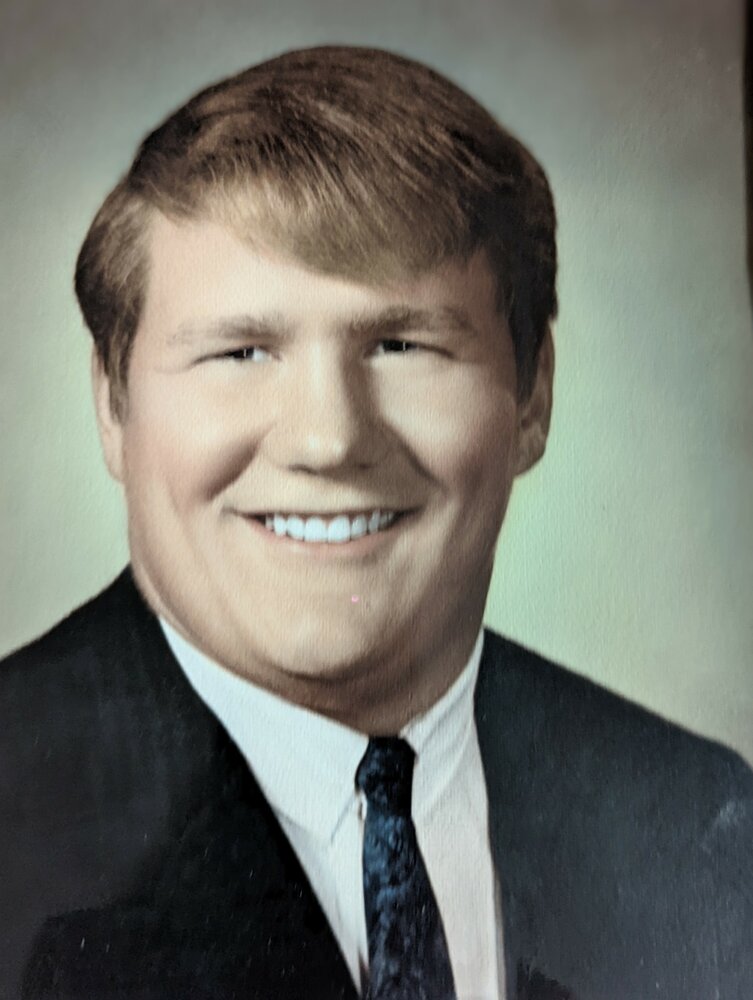 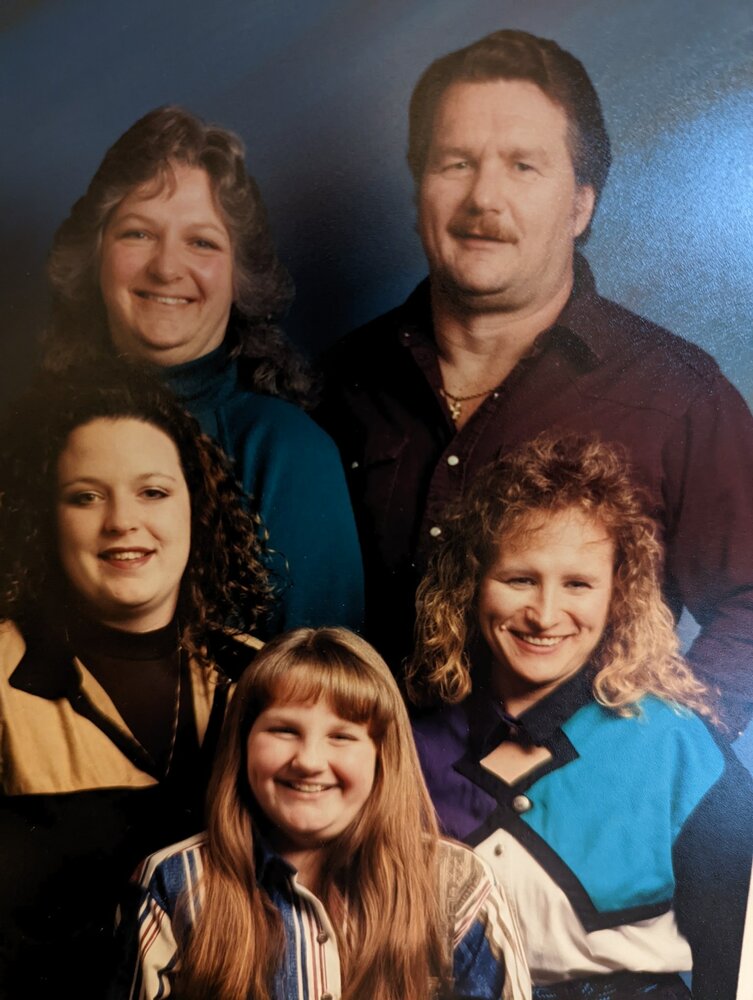 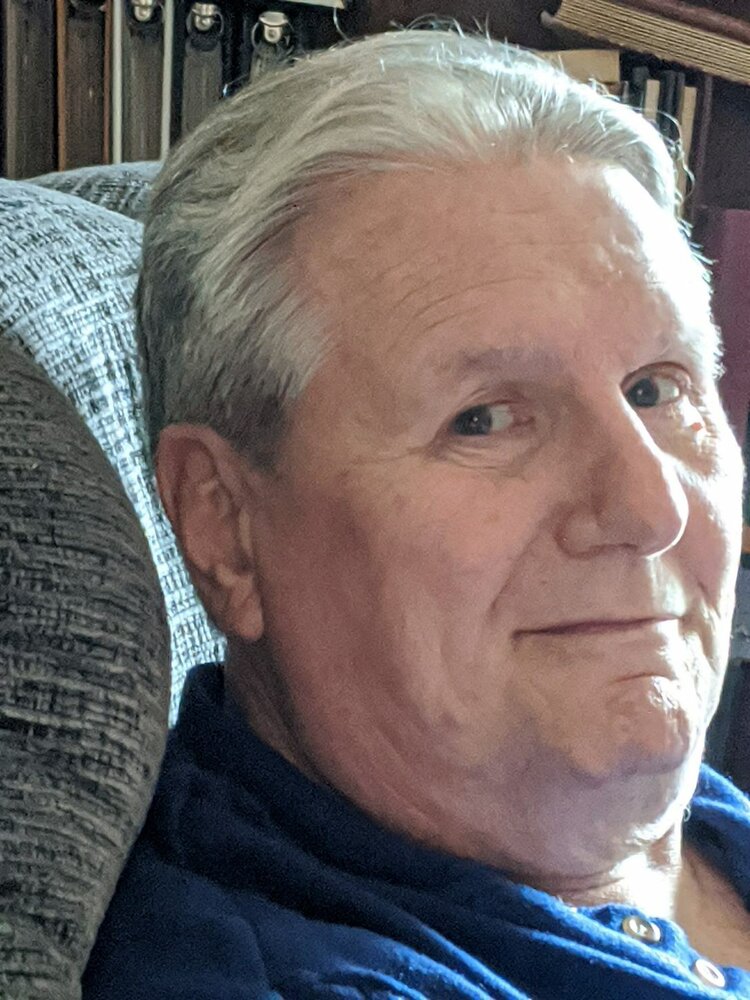 Mark R. Meyer, aka “Bear”,  was born in Spokane, Washington on December 23, 1950 and passed away in Bremerton, Washington on November 11, 2022 at the age of 71 after fighting a 6 year battle with Parkinson’s disease.

He graduated from Shadle Park High School in Spokane, class of 1969, and completed United States Coast Guard Reserve Training in October of 1970 with an Honorable Discharge.

After receiving his Commercial Driver’s License, Mark became an owner-operator and was a semi-truck driver for over 25 years.  After a spine injury related to an accident, Mark was no longer able to drive the big trucks and went on to receive certifications as a Civil Engineer and also as a Building Inspector.

He was a total car guy and loved all things cars.  His very favorites were a Dodge Super Bee he owned in his younger years and a Vintage modified that he raced in his 50’s.  He (along with friends) also achieved his vision and dream of restoring a 1968 Mustang that has belonged to his wife since 1973.

In addition to cars, Mark loved farm life, spending time with his family at their lake cabin in Spokane, racing vintage modified cars, hunting with his buddies, his cowboy boots, and Jack Daniels whiskey.

Survivors include his wife Roberta Meyer (Berta) of Olalla WA, daughters, Marci Meyer of Cheney WA, Shannon Maroney of Oregon, and Stephanie Meyer of Bremerton WA. He was “Papa” to his granddaughter, Mia Meyer of Oregon, and she was his pride and joy.  He was” Papa Mark” to Lacey, also from Spokane.   He has two sisters, Beverly Mickelson and Carolyn Loy, both of Spokane, five nephews and multiple grand nieces and nephews.  He was also blessed with the best damn friends and hunting buddies any man ever had.

There will be a Celebration of Life at the Olalla Grange on Saturday, December 3, 2022 from Noon to 3pm.  It is located at 7554 SE Fragaria Road, Olalla, WA 98359. This will be a very casual celebration, jeans and boots-totally Mark’s style.  Refreshments will be provided, as well as a group toast to Mark (at his request).

Mark loved to give flowers, so in lieu of flowers at his celebration, please give flowers to someone you love.  And hug them while you still can.

Share Your Memory of
Mark
Upload Your Memory View All Memories
Be the first to upload a memory!
Share A Memory