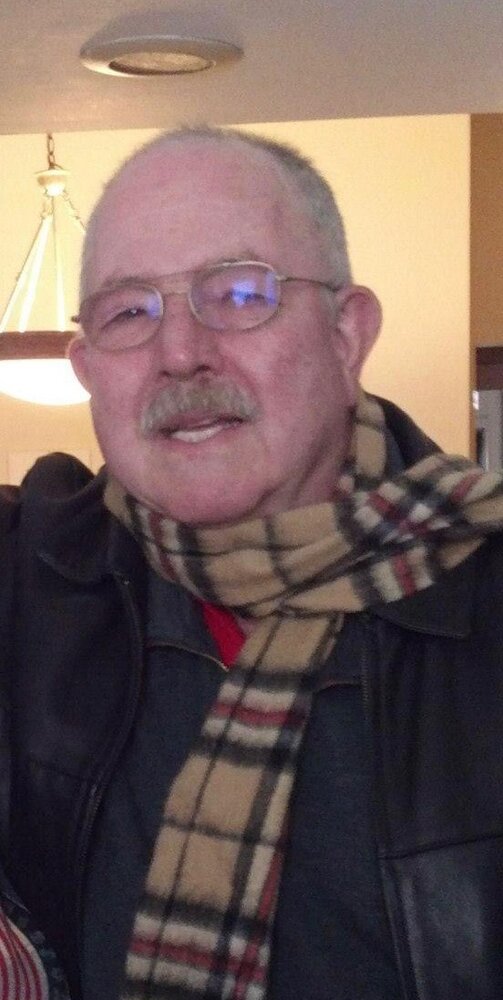 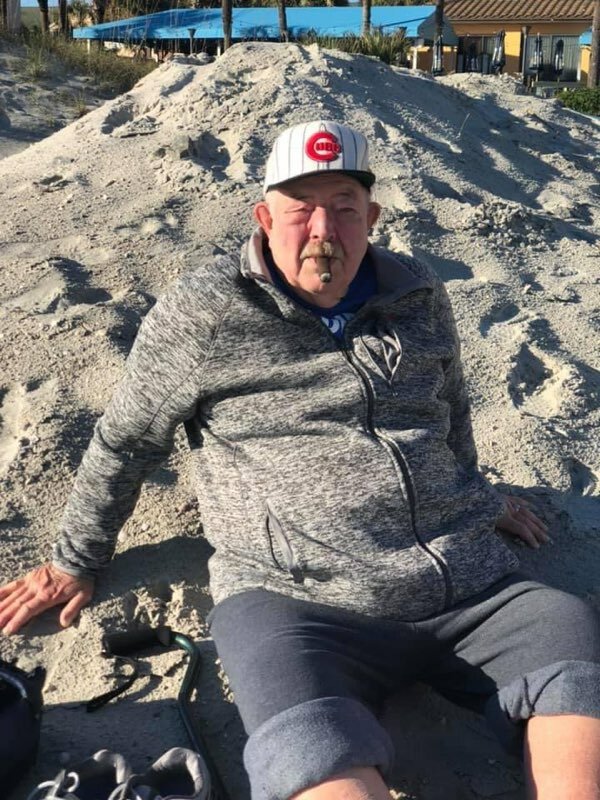 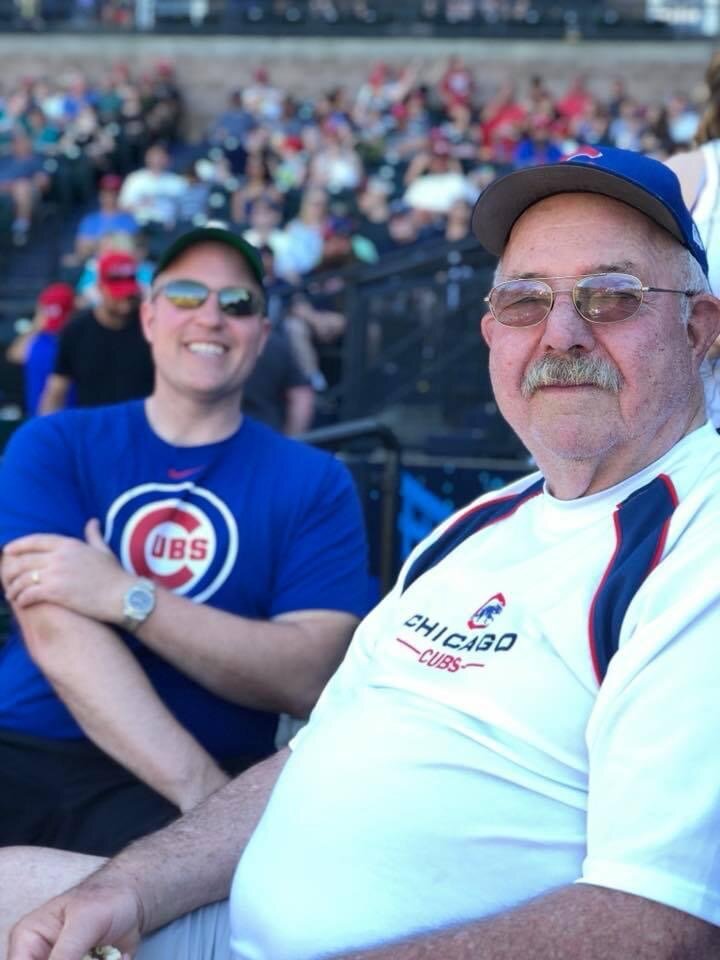 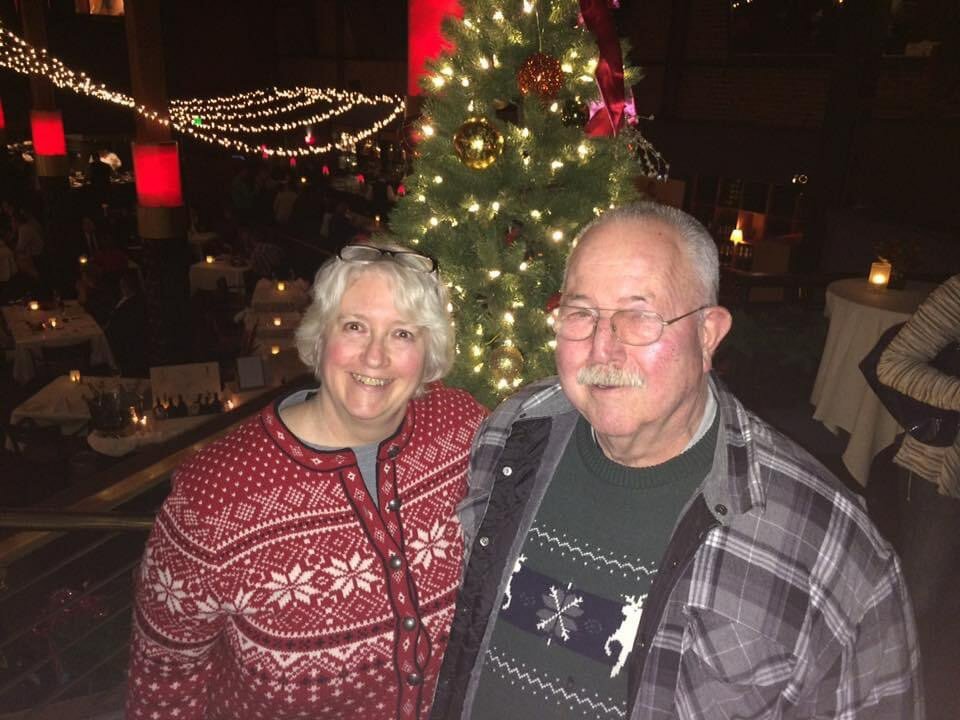 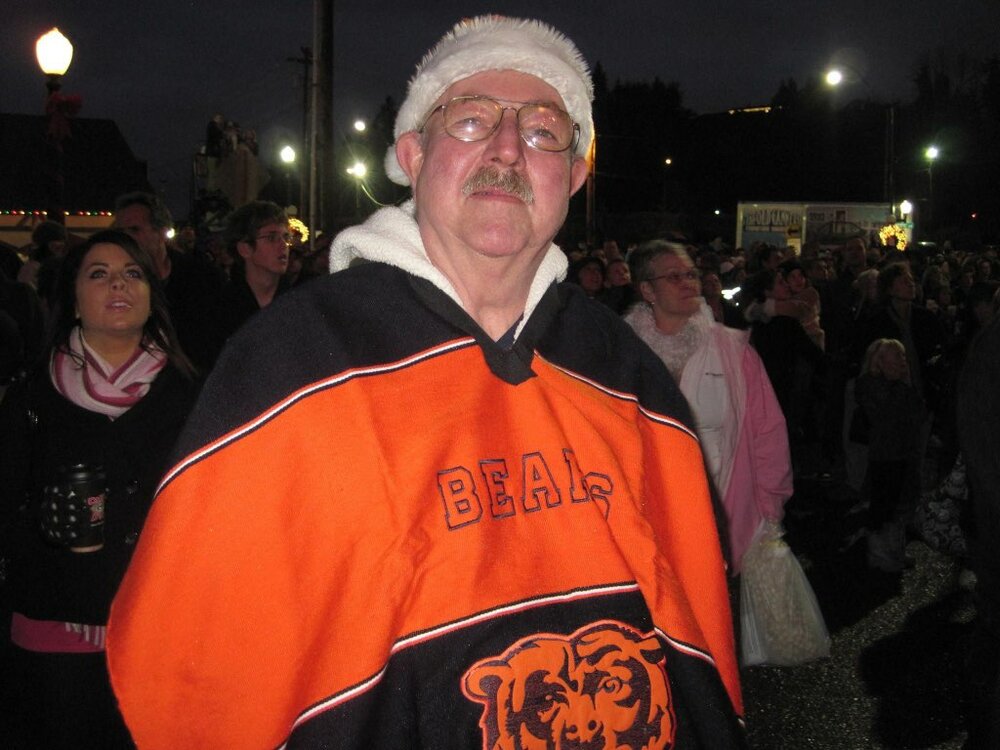 Larry was born on September 14, 1945 to Valerie and Edward Widmann in Oak Park, IL.  After Larry graduated from Oak Park High School in 1963, he joined the United States Army where he was stationed in Korea during the Vietnam War.  After coming back home, he pursued a degree in Biology and Chemistry at Florida Southern College.

It was at Florida Southern College where he met his wife, Terrell Ann Myer Widmann.  They went on to have 4 children, Lawrence Victor, John (Jack) Bryan, Mindy Catherine, and Joseph Frederick.

After graduation, Larry worked in the candy industry for the entirety of his career.  He was passionate about candy formulations and took pride in his work.  He delighted in sharing his recipes and knowledge with his kids, grandkids, and friends.

In 2007, Larry officially retired, but continued to work in the candy industry by consulting with smaller companies on the West Coast.  He also enjoyed making cork boards and small crafts for his family and friends.  Larry was very well known for his generosity and love of people, no matter how long he knew them.  He will be remembered for his cigars, his conversations, and his love of family above all else.

Services will be held at All Saints Church in Puyallup, WA on March, 11, 2023 at 1pm.  Reception to follow.

To send flowers to the family or plant a tree in memory of Lawrence Widmann, please visit Tribute Store

Share Your Memory of
Lawrence
Upload Your Memory View All Memories
Be the first to upload a memory!
Share A Memory
Send Flowers