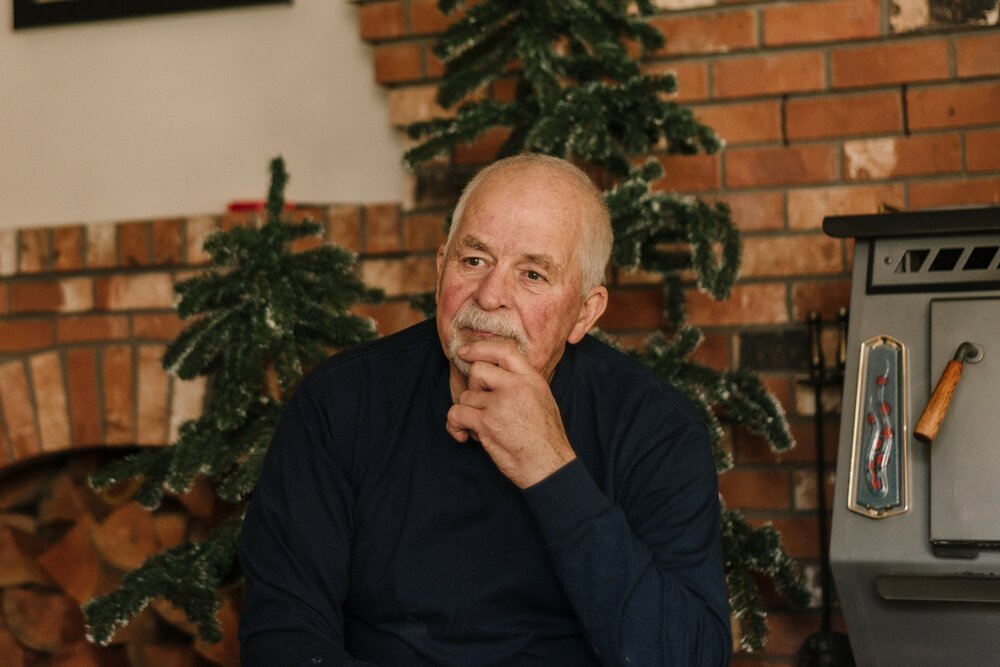 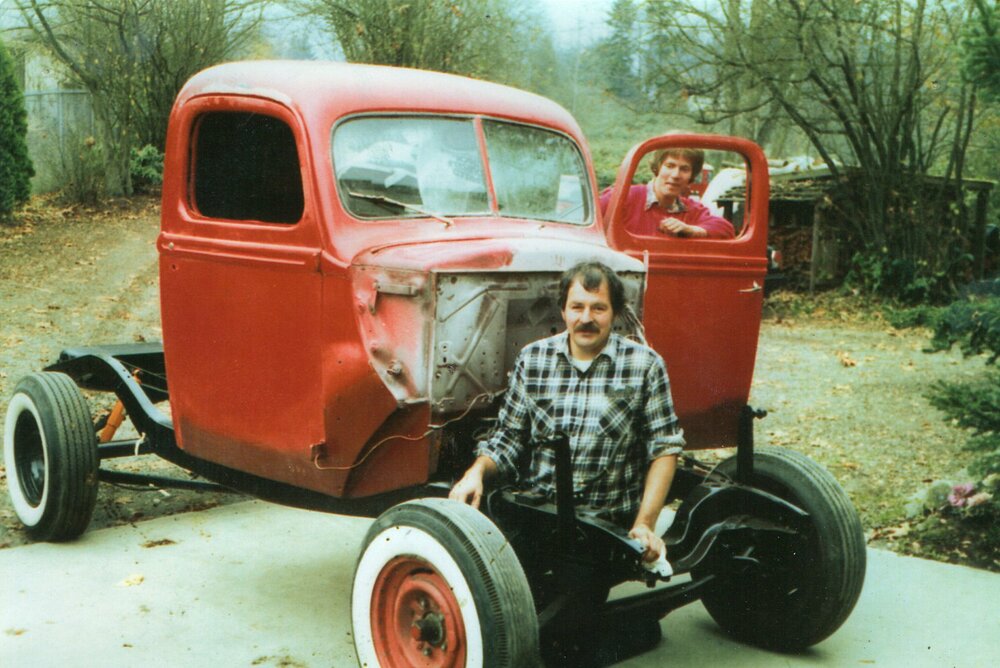 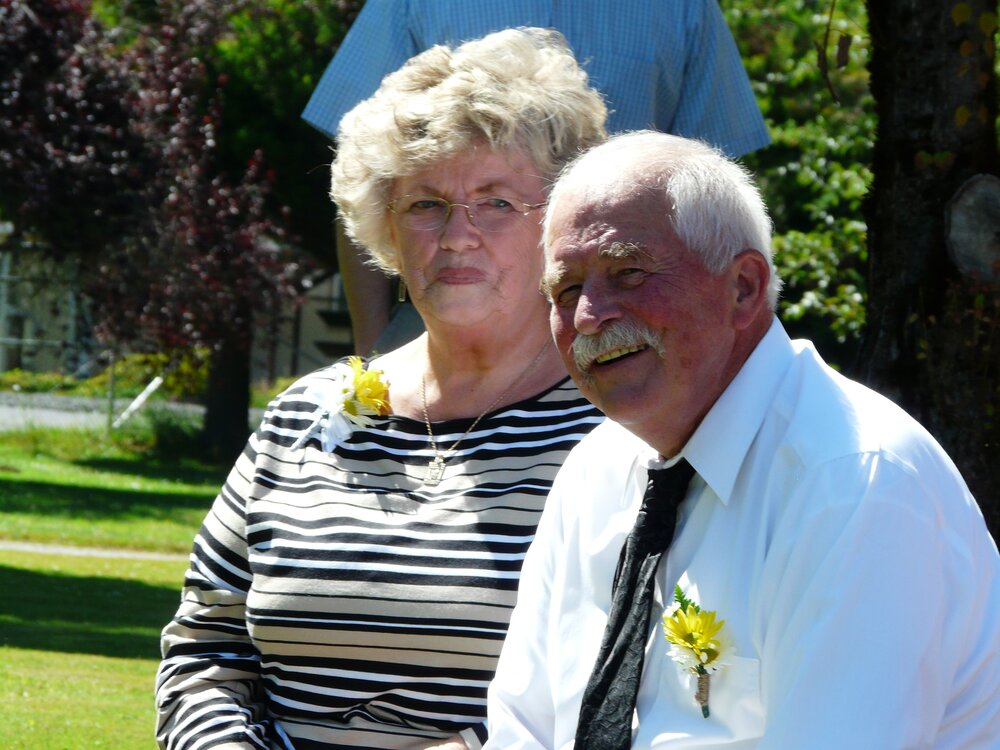 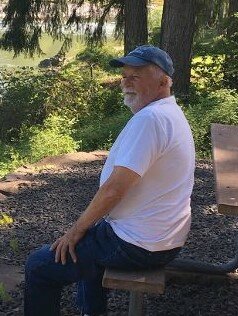 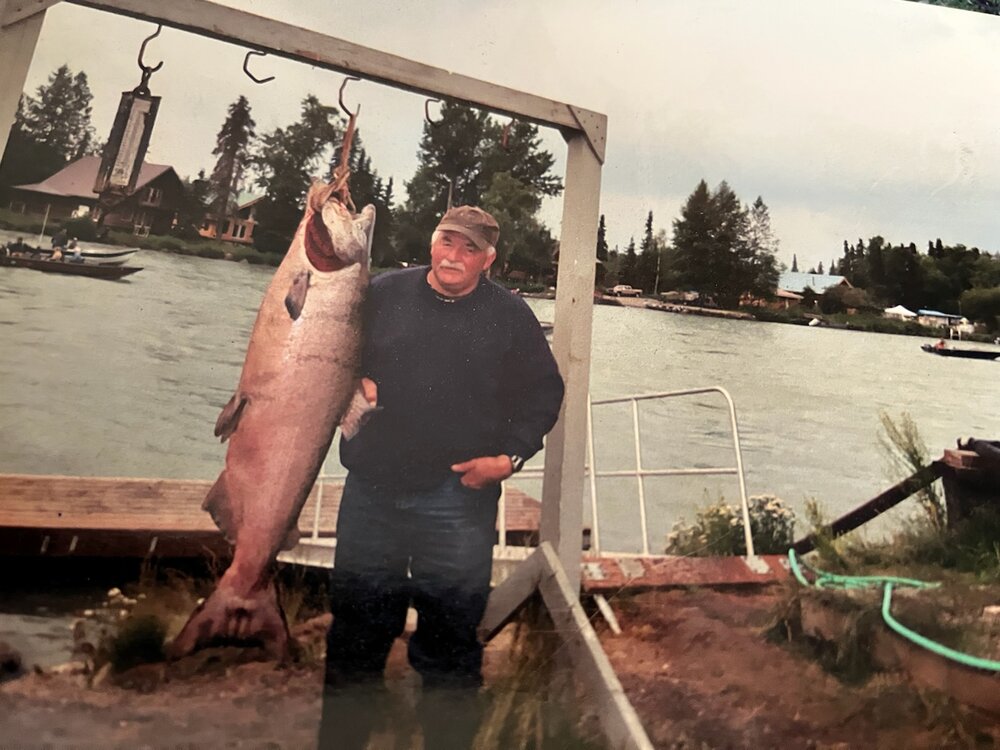 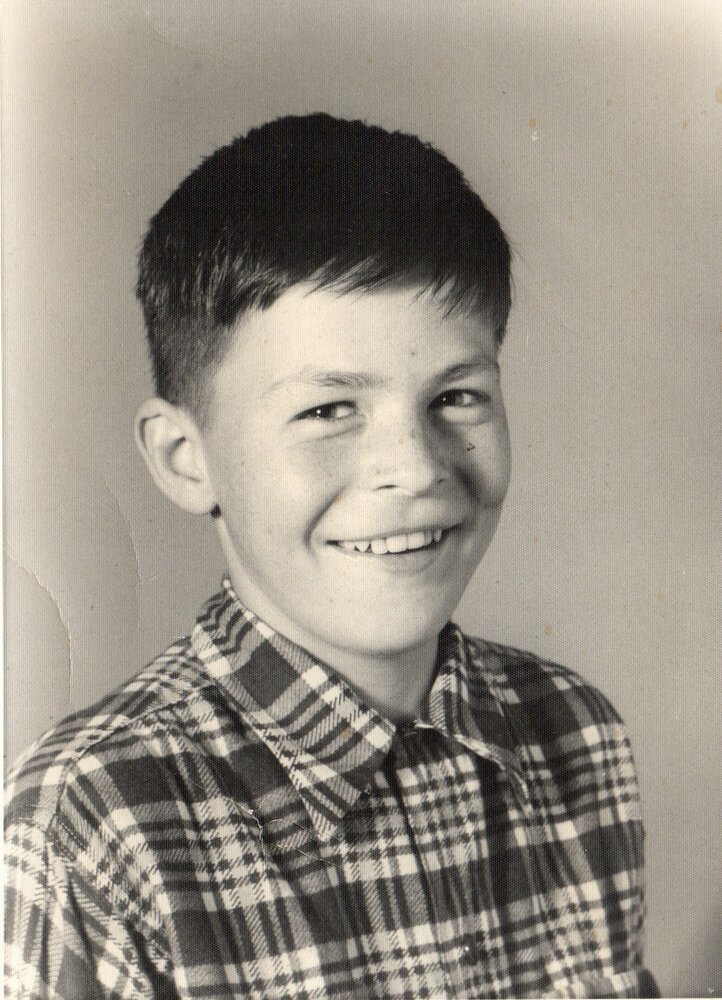 Kenneth Nay Drennen returned to his Heavenly Father August 2, 2022 in Puyallup, Washington at the age of 79.  He passed in peace of natural causes.

Kenneth was born August 7, 1942 in Kent, Washington to Elbert and Wilma Drennen.  His family homesteaded in Kent near the Green River after moving from West Virginia. Life was not always easy for his family. He and his siblings Ron, Pat and Frannie were raised in Kent during and following World War II.  His love for the outdoors and fishing became a lifelong passion from his early childhood.  He attended Kent Meridian High School where he met his High School sweetheart Barbara Jean Thiesen whom he married March 25, 1961.

His life was blessed with people who saw his strong work ethic and his willingness to help others. He worked for TJ McCann and then Jim Bigger, driving dump trucks and installing septic systems. Their family ran businesses always had a special place with him.

Ken and Barbara’s first home was a small home near Lake Meridian before moving to a home with their first child Scott on the business site of Jim Bigger, where he and Barbara were so proud.  They later purchased from Mr. Bigger their first home near Willis Street in Kent. He loved his family and welcomed his first daughter Marcy and second son Shawn.

His mother Wilma died in a tragic accident in 1962 and his father Elbert passed away several years later.

In the short time they lived near Willis Street, they made lifelong friends, Sue and Walt Kouchi.  Walt took him under his wing sharing many life lessons and a special friendship. He shared a bond with the other neighbors the Northcots, spending time hunting. They became close friends.

When State Highway 167 was to be built, the State purchased their home on Willis Street. This changed life for them and opened a new opportunity to fulfill a dream.  Ken and Barbara had dreamed of building a home on top of the hill his family had homesteaded “Scenic Hill” in Kent.

He and Barbara built their new home painting it yellow, overlooking the Kent Valley and the Green River on his family land he was given from his dad. They worked hard to make it a home which was a high priority in their lives. We were all so proud. When coming home from Auburn we would always play a game of who could spot our home first! It was the only yellow house on the hill.

Life’s opportunity came to him when Bob Owens, the brother in-law to his close friend Meb Novak was hiring at Ingersoll Rand Tunnel Boring Division where his work ethic and attention to detail grew, learning to be a machinist, building Tunnel Boring Machines. This Division was later sold to Dick Robbins who moved the business to Kent to build the worlds’ leading Tunnel Boring Machines. The company and the people who worked there became family to him and a source of pride he carried through his life. They built machines that went all over the world including the machines that went under the English Channel. He spent time in France on the project and became part of something bigger than himself. It was a high risk bore. He always reached up with one hand and back with the other hand to help others working with him.

Family was his highest priority in his life and the new home was the perfect place to raise a family. He made new lifelong friends with neighbors Herb and Linda Bagley who had kids the same age and a passion for fishing, camping and motorcycle riding.

Fishing was his passion and a riverbank was his heaven.  Fishing and spending time with his sons, his friends Herb and Dan or friends from work was never a bad day. Catching a steelhead and floating down a river chasing it was not uncommon. He would always return with a steelhead in his hand. Son Shawn took after him as a fisherman, and the two of them shared the same passion.

Ken was very thrifty and used his skills to restore and fix all that he could. His greatest gift was the time spent restoring motorcycles, cars and anything needing repair. He showed us how to rebuild better then new. It was not uncommon to have a motorcycle in pieces in the back of his truck a friend from work had given him. We would break it down to nothing and bring it back to life! He was never afraid to try and became a Craftsman by trying again and again until it was perfect. He would say “I can screw it up just as good as the next guy”. He spent many nights out in his shop with friends and family fixing cars, motorcycles or anything broke. His gift was his time he gave to all who needed help. That passion was passed on to Scott working by his side his whole life. When he was a young man, he bought a 1941 Ford Truck from his friend, and he and Scott spent many nights restoring it from the frame up into a Street Rod. They had it on the road just in time for the Senior Prom. Once the bugs were worked out, he asked Scott to prepare it for paint. What he didn’t know is when he returned home from camping, the truck would be stripped of all paint and in pieces. He couldn’t say much as his son was just like him!

Ken and Barbara became Foster Parents. He grew to love all the foster children as his own. Many had been abused and had no good home to call their own. They opened their hearts and their home to many children. Two of them, Jeremiah and Dan’yelle they raised as their own.  Drug Addiction came into the home with babies being addicted. The babies needed special help and were cast aside by many. They converted their basement into a medical nursery for babies exposed to drugs. He supported Barbara to start a clinic in Kent which became Pediatric Interim Care Center to help give these special babies a chance in life.  One Yellow house on a hill made a difference if only for a few.

When his first children moved out on their own, new lifelong friends came into their lives. Jan and Glen Bearson, who were neighbors in yet another yellow house, they had kids of similar age and together they bought property on Whidbey Island building new memories with Jeremiah and Dan’yelle on a camp lot they purchased near Penn Cove. They later bought land on the cove and built homes next to each other to someday retire. He could not believe that they had a home on the water. It was beyond the dreams of his humble beginning. He shared his love for the outdoors with Jeremy and Dan’yelle boating, crabbing and exploring the island. Spending time at the “Man Camp “camping lot with Glen is where neighbors would come to visit near a campfire telling stories and building bonds.

For a fisherman Alaska is the dream and for Ken and Shawn, they made it to the Kenai River with Grandson Tyler and Brother -in -Law Don McGrath. His Love, Skills and Passion were realized when he caught two salmon weighing over sixty-seven lbs.  A life dream came true exceeding all he could’ve imagined.

When he retired from Robbins he never went far from the friends and company he worked with for so long.  He and his co-worker Bill Scot started assembling tunnel boring machine cutter heads in his shop for Robbins. The company’s name was “Bootleg Machine Shop”, a fitting name for a man who could make anything work with what he had available.

Kenneth Drennen will be missed by many as he returns to his home in heaven. His legacy is the love of the outdoors he passed on to all of whom knew him. The time he shared with his family and friends.  The people he worked with who became family to him, the children he shared his home with, the people whom he shared his time with helping and his lifelong friends whom he shared time with on a riverbank.  He lived a life of gratitude, exceeding his dreams.

Share Your Memory of
Kenneth
Upload Your Memory View All Memories
Be the first to upload a memory!
Share A Memory