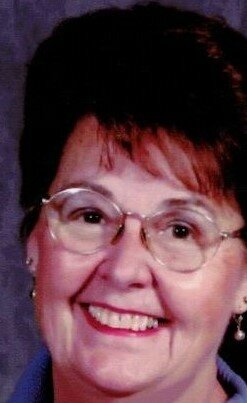 Jenny grew up in central California, in her early twenties she moved to Washington with her kids.  She went to work at Rainier State School in Buckley and lived in the Buckley, Wilkeson, Orting area.  In 1973 she married her husband Bob Cope and moved with him to Bucksport, Maine.  While in Maine, Jenny went to cosmetology school and went to work in the beauty shop in Bucksport.  Bob and Jenny stayed in Bucksport until his retirement in 1993.  Upon retirement they returned to Washington and made their home in Hoodsport.

Please join us for a Celebration of Life on November 20th at 1pm at the Orting Eagles.

To send flowers to the family or plant a tree in memory of Jennifer Cope, please visit Tribute Store

Share Your Memory of
Jennifer
Upload Your Memory View All Memories
Be the first to upload a memory!
Share A Memory
Send Flowers