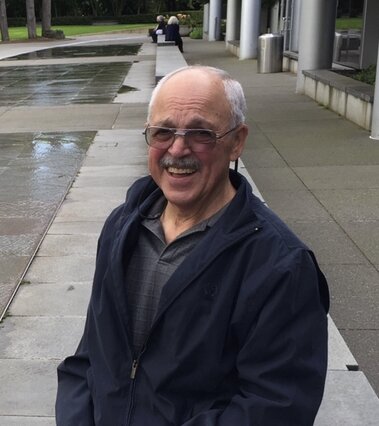 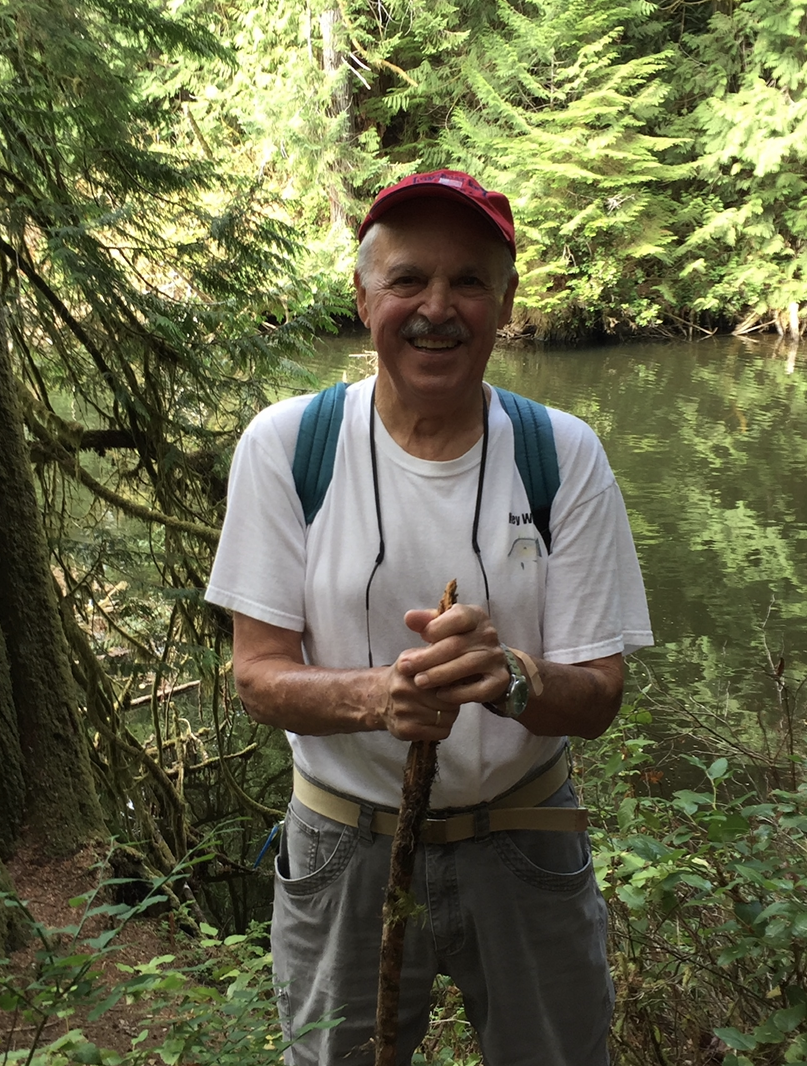 George Theissing, age 85, of Sumner Washington, peacefully passed away on September 20, 2022, as a result of an ongoing heart condition.

George was born on June 25th, 1937 in East Falmouth, Massachusetts. He was one 8 children.  After graduating high school, George attended DeVry Technical Institute in Chicago.  He then joined the Airforce and spent his four years of service at Lackland AFB in San Antonio, Texas.  After leaving the Airforce, George joined the Boeing Company where he worked for the next 35 years.   He began his career as a weapons systems analyst on various missile sites.  In 1979 he started working with the Industrial Engineering department in the Seattle area.   From 1990 – 1992 George was part of a team that was based in Melbourne Australia.  He was manager, Industrial Engineering, with the ASTA Technical Assistance Program.  Upon returning to the United States, George spent the remainder of his career as a professional administrator liaising between Tooling departments in Auburn, Seattle, Everett, and Fredrickson.

George had four children in his first marriage which ended in divorce. In 1975 while living on Cape Cod, Massachusetts, he met the love of his life, Irene Theissing.  They married on July 29,1979 and moved to Sumner, Washington.  The following year they took an extended honeymoon to Greece and returned to Sumner to begin the four-year process of remodeling and building their home on Sumner Avenue.

George was on the Sumner City Council from 1988 – 1990.  He also spent many years volunteering with the Emanual Food Pantry of St. Andrew Church.

George and Irene had a passion for traveling.  Their international journeys took them to Europe, Indonesia, Malaysia, Thailand, Turkey, the Holy Land, Japan and Russia.  They also enjoyed extended road trips throughout the United States.

To send flowers to the family or plant a tree in memory of George Theissing, please visit Tribute Store

Share Your Memory of
George
Upload Your Memory View All Memories
Be the first to upload a memory!
Share A Memory
Send Flowers