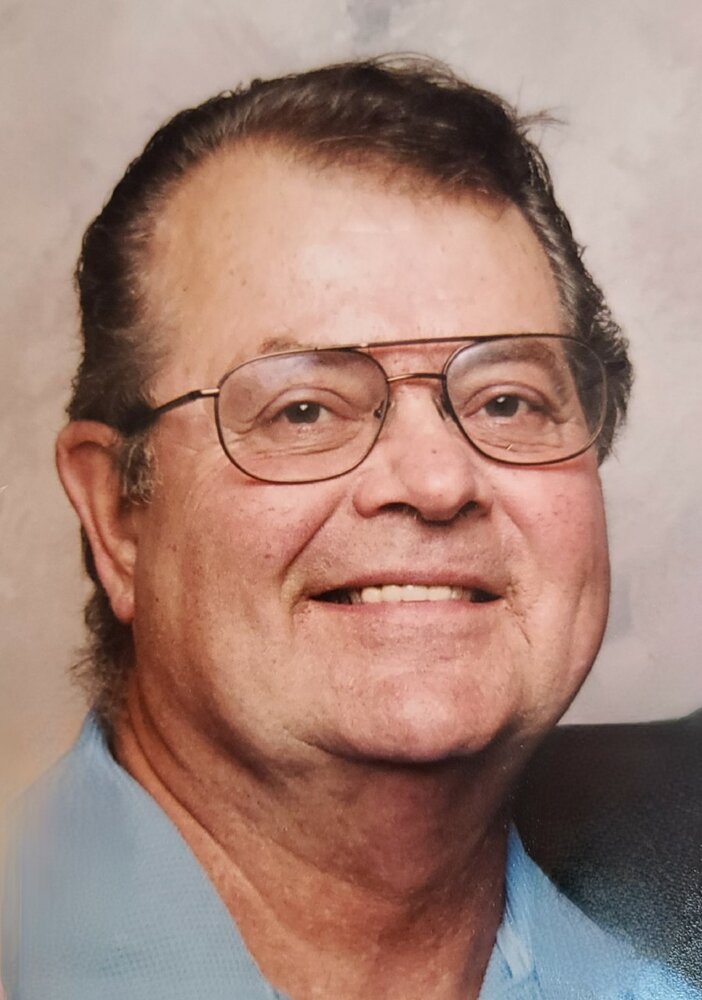 Jerry Allen King 75, of Orting Washington, passed away peacefully on September 6th, surrounded by his family. Jerry was born March 3rd 1947 in Tacoma WA . Where he graduated from Stadium High School in 1966. After high school he enlisted and served with Marine Corp Reserve. He worked for Puget Sound Energy for 40+ years Jerry will be dearly missed and always remembered.

Jerry was predeceased by his parents, William and Esther King and his brothers Ronald King and William King. He is survived by his wife, Delta, his daughters, Eileen (Paul) Diaz and Amanda King, and his son Bryan (Kelly) King and 5 grandchildren Kyle Diaz, Raelyn Diaz, Paige Stucke, Nate King and Colby King. A celebration of life be held in his honor. We request all of Jerry’s friends and family to join us in celebrating their beautiful life at Rainier Manor 14110 70th St E Sumner, WA 98390 September 24th at 1 PM.

To send flowers to the family or plant a tree in memory of Jerry King, please visit Tribute Store
Saturday
24
September

Share Your Memory of
Jerry
Upload Your Memory View All Memories
Be the first to upload a memory!
Share A Memory
Send Flowers