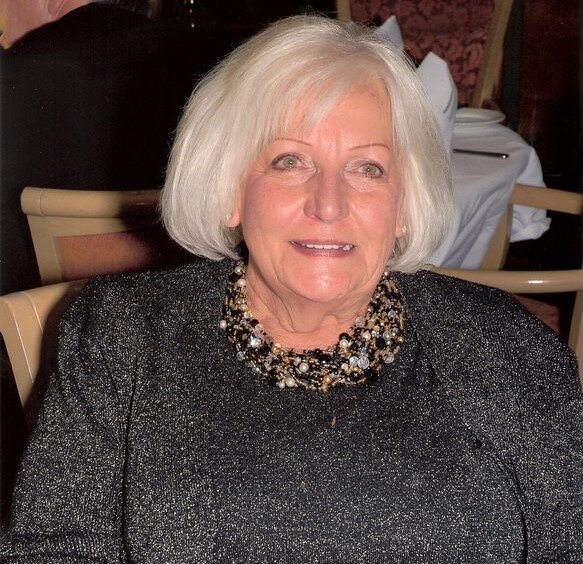 Karen Helen Korol, 81, of Orting, WA, graduated to heaven on Saturday, August 20, 2022, peacefully in her sleep after a difficult battle with cancer. She was born on June 6, 1941, to Ronald and Helen (Hoffmann) Korol in the bustling city of Chicago, Illinois where she attended Catholic schools.

Karen was known as a mother, sister, daughter, aunt, cousin, friend and grandma. The most favorite and precious of all her names was, Gram, which brought the greatest of joy in her life!

For many years, Karen worked as a server, manager, or owner in the restaurant industry and later, to be closer to family, moved to Eugene, OR, and became a city bus driver for Lane Transit District, retiring in 2005 after 15 ½ dedicated years of service. She often spoke of the many diverse people she had come to know driving the bus, telling countless stories of her daily trips.

Most everyone found that Karen was reserved until you got to know her but when you developed a relationship with her, you found that she did everything with 100% of her being. She loved, laughed, adventured, and cried fiercely. You always knew right where things stood with Karen. She was not shy about giving you her opinion and often shared her opinions with a dash of sass! To know her was to love her. She will be greatly missed by all that knew her.

Passions and hobbies included spending time with family & friends, hiking up Mount Pisgah, walking along the Oregon Coast, admiring the colors and sounds of the McKenzie River waters, reading, gem collecting, jewelry making, shooting, drawing, food and of course, cooking! “You better finish everything on your plate” kind of cooking! She would never cower at the task of cooking for an entire party or reception. She was a wonderful cook and deeply enjoyed every minute of it.

Her most favored and revered daily companion was her dog, Joey who was often spoiled with endless petting, long walks, toys, and treats.

To send flowers to the family or plant a tree in memory of Karen Korol, please visit Tribute Store

Share Your Memory of
Karen
Upload Your Memory View All Memories
Be the first to upload a memory!
Share A Memory
Send Flowers