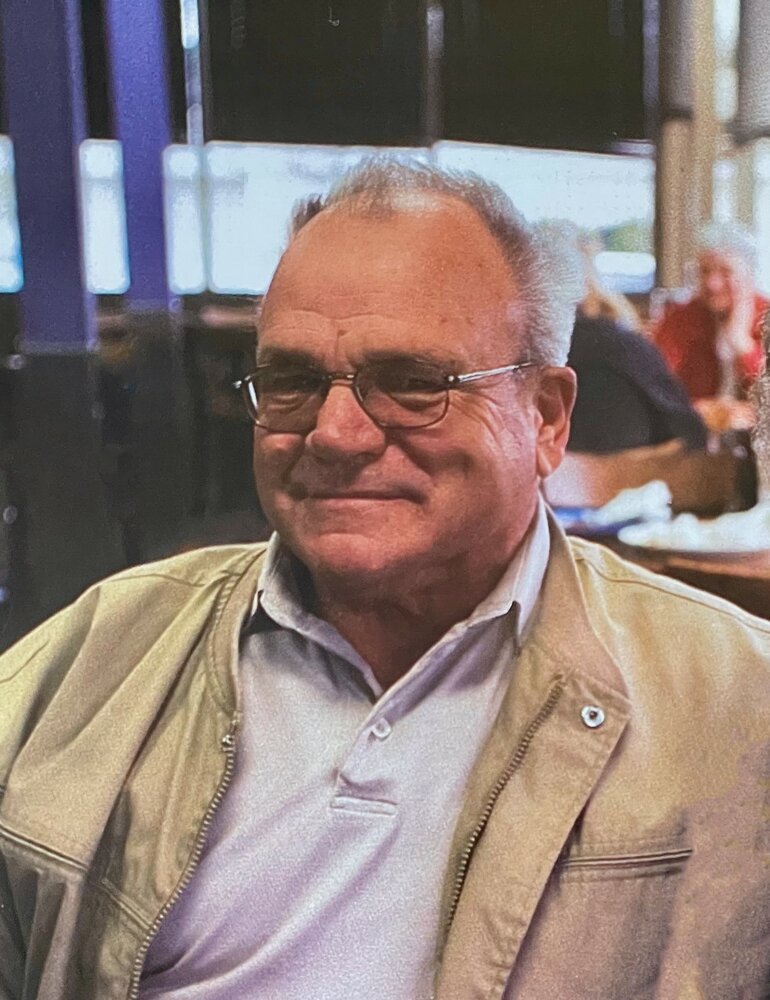 Jesse is preceded in death by his loving wife of 66 years, Elizabeth "Liz" Howell, his parents Willie and Vonnie Howell and his brother and sister-in-law, LeRoy and Edna Howell.   He is survived by his nephews and niece, Bill Howell, Tim Howell, and Tina Tabor, along with their families and many other beloved extended relatives and friends.

Jesse, was born and raised in Fairfax, Alabama.  He served in the U.S. Navy from 1944-1946, and while stationed in Seattle he met Elizabeth Lundgren. They were married August 6, 1946. Settling in Seattle, they lived in the Greenwood and Ballard areas and eventually purchased their home in Magnolia in 1959.  Jesse held a variety of jobs, and in 1950 he began working for the Seattle Parks Department. He loved his job and retired after nearly 40 years of dedicated service with the Parks Department. For many years, both Jesse and Liz were avid League Bowlers at Sunset Bowl in Ballard.  The couple loved to travel and together they saw many sights, driving throughout the U.S. and Western Canada.  Liz and Jesse were faithful, longtime members of Interbay Covenant Church, then Quest Church. For many years Jesse could be seen warmly greeting all those who entered the church doors every Sunday.

In 2014, a few years after his dear wife Liz passed away, Jesse moved from his home in Magnolia to Norse Home Retirement Community on Phinney Ridge, where he genuinely loved the community of residents and staff, as well as the amazing views of the city from his room. Following a stroke in 2021, Jesse moved into Angel Arms Adult Family Home in Kent, WA.  His wonderful, compassionate caregivers were a blessing and he adjusted to his life at the AFH with a good attitude, grace and gratitude.

Jesse loved people and people loved him! He stayed connected to many friends and family over the years by sharing a cup of coffee or a phone call. He will be remembered for his kind and caring spirit, his dimpled smile and fun teasing manner, and his positive outlook on life, even in the midst of hardships. He lived life fully and was grateful for all the experiences and memories he and Liz had together.  More importantly, Jesse was always quick to acknowledge his thankfulness to the Lord for all He had done for him and for the many blessings in his life. Peace to his memory.

Inurnment will be held at LakeView Cemetery in Seattle, the following week.

To send flowers to the family or plant a tree in memory of Jesse Howell, please visit Tribute Store
Friday
19
August

Share Your Memory of
Jesse
Upload Your Memory View All Memories
Be the first to upload a memory!
Share A Memory
Send Flowers