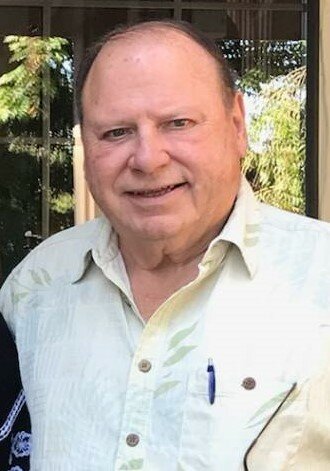 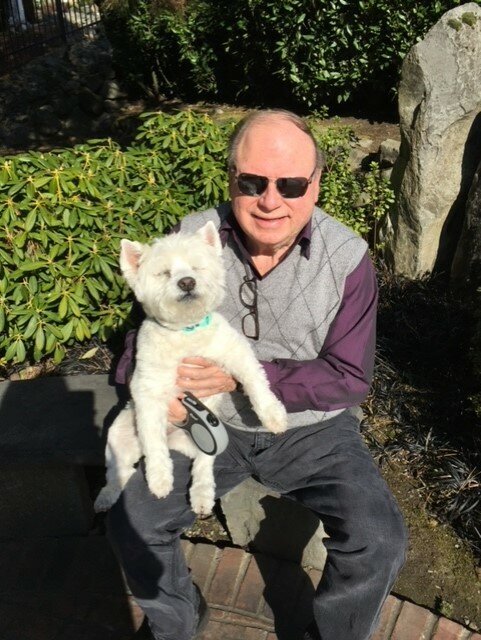 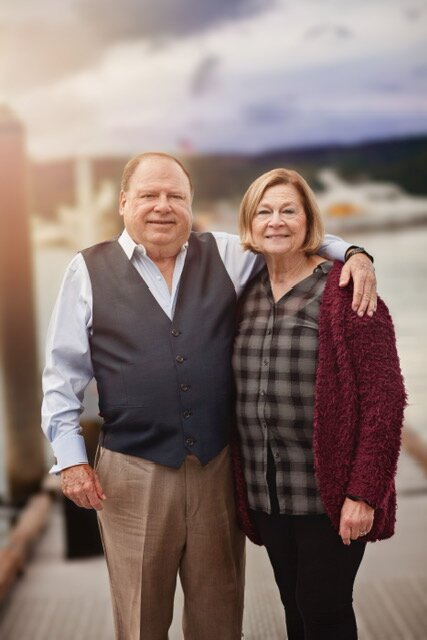 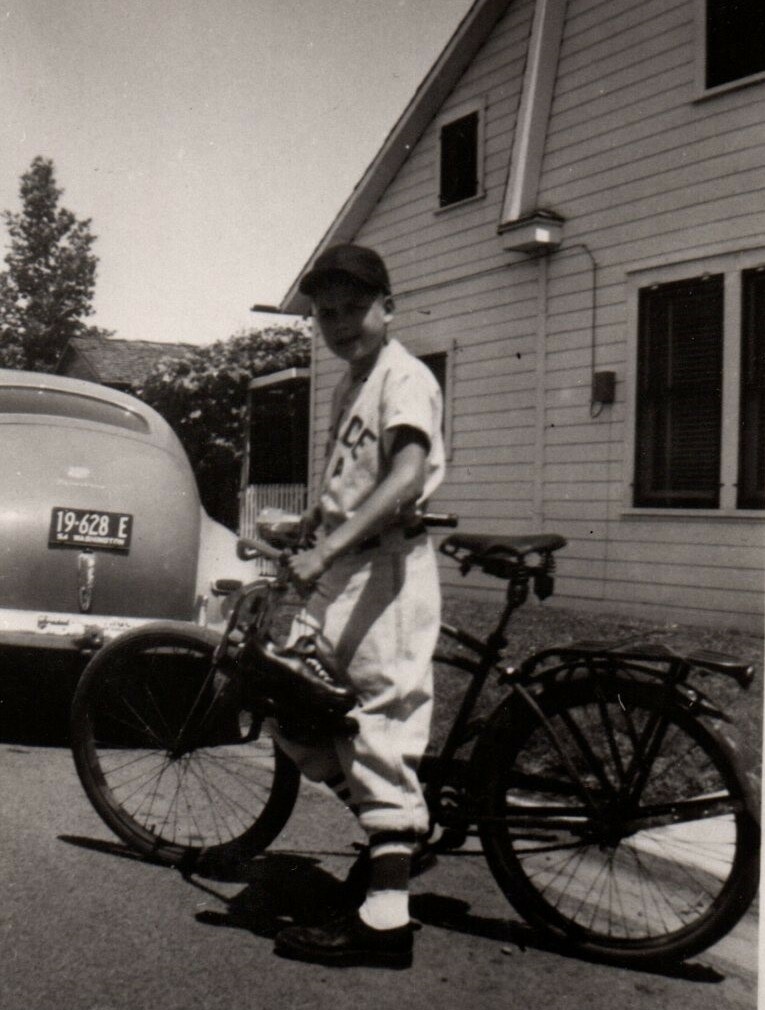 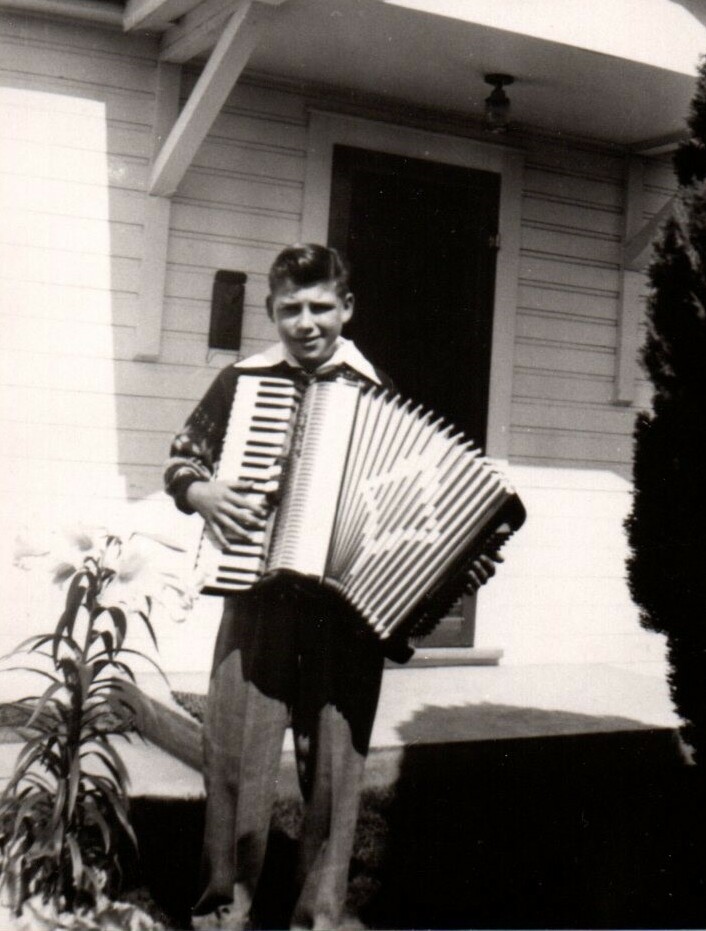 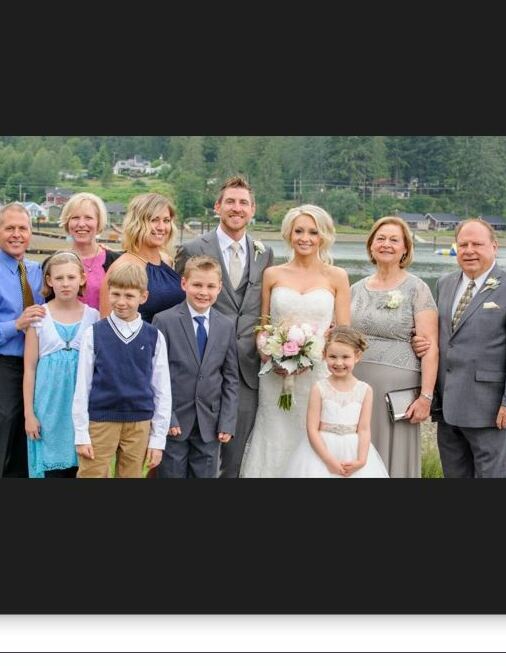 He is survived by his wife of 49 years, Barbara Orme; their daughter, Tiffany Adam (fiancé, Jeremy Balzarini); their son and daughter-in-law, Ryan and Whitney Orme; 3 children from a previous marriage (mother, Joanne Orme) including one son and daughter-in-law, Matthew and Elizabeth Orme, and two step daughters, Kim Thompson (husband, John Thompson), and Lori Lochelt (husband, David Lochelt – deceased); grandchildren, Tyler, Lake, Grace and Henry; and many loving nieces and nephews.

Larry was baptized and confirmed his faith in Jesus Christ at Grace Evangelical Lutheran Church in Yakima, Washington, and graduated from Yakima High School in 1958.

Demonstrating a strong work ethic at an early age, Larry was hired by Yakima Bears Baseball Club coach and manager, Hub Kittle, working in the clubhouse, selling concessions, and was bat boy for both home and visiting teams at Parker Field. He went on to work for Paul Mercy at the Yakima Automat where he filled candy and cigarette machines. Larry began his sales and remodeling career with the Coson family at Crescent Remodeling Center of Yakima, later owning, and operating two successful businesses in Yakima: Associated Brick and Block and The Yakima Fireplace Shop.

In 1988 the family moved from Yakima to Puyallup, Washington, where Larry continued his work in building, sales, and remodeling. In 1995 he re-confirmed his faith in Jesus Christ through baptism, and became an active member and leader with Puyallup Evangelical Church, serving faithfully in his bible study fellowship group.

Larry experienced a dramatic life change in 1995 when he attended a Promise Keepers’ event at the Seattle Kingdome. Larry’s own words following the event were, “I was a church goer, now I’m a believer.” His words describe the purpose and trajectory of the remainder of his life. Following this experience, Larry became a faithful member of Puyallup Evangelical Church and an active participant in the men’s Bible study. Those men became as brothers to him.

Larry’s faith in Jesus permeated every aspect of his life. He was excited and unapologetic about his faith. Larry’s business became a platform to speak to others about the most important thing in his life, Jesus Christ. He regularly distributed books and Bibles as he shared his faith.

Larry became active in Bible Study Fellowship in 2001 and asked others to join him. He loved God’s Word which he read, studied, memorized, and passed along to countless others. Larry loved seeing people come to know Jesus and was used by God to point many to the Savior. From his spiritual transformation in 1995 to his transition to heaven, Larry seized every opportunity to encourage people to follow Jesus.

To send flowers to the family or plant a tree in memory of Larry Orme, please visit Tribute Store

Share Your Memory of
Larry
Upload Your Memory View All Memories
Be the first to upload a memory!
Share A Memory
Send Flowers